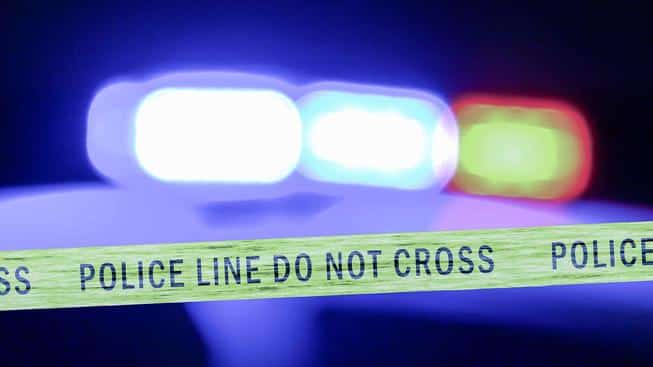 The Venice Police Department presented details about the plane crash that claimed the lives of a family after a small plane crashed off the coast of Sarasota.

On Monday, officials were still searching for the body of a man they believe to be the pilot.

With more questions than answers, police in the city of Venice say they have recovered the bodies of the crew of a plane that crashed off the coast of Sarasota County this Saturday.

The police chief indicated that he believed it was a family that had gone from St. Petersburg to Venice for dinner. But at 7:30 p.m., when the plane was due to return to its origin airport, the Federal Aviation Administration notified local authorities that it had never landed.

Around the same time, fishermen reported seeing the body of a forty-three-year-old woman floating two and a half miles off Venice Beach.

The next day, Sarasota County Sheriff’s divers discovered the body of a 12-year-old girl and remains identified as a Piper Cherokee aircraft.

The victims of Saturday night’s plane crash in the Gulf of Mexico off the coast of Venice have been identified as pilot Christian Kath, 42, his wife Misty Kath, 43, and their daughter Lily, 12. The family currently resides in St. Petersburg. And previously lived in Australia.

The search area for the missing pilot in the Gulf has been expanded following consultation with the US Coast Guard, but assets have been reduced. Boaters from Sarasota Bay south to Gasparilla are urged to be aware of the possibility of any objects or small aircraft debris floating in the area. Boaters who see anything should immediately contact the Coast Guard using marine radio on channel 16.

Divers will be in the crash area again today about 1/3 mile west of shore. Venice police officers are in constant contact with Kath’s family.

California’s crime fight is imminent in 2022