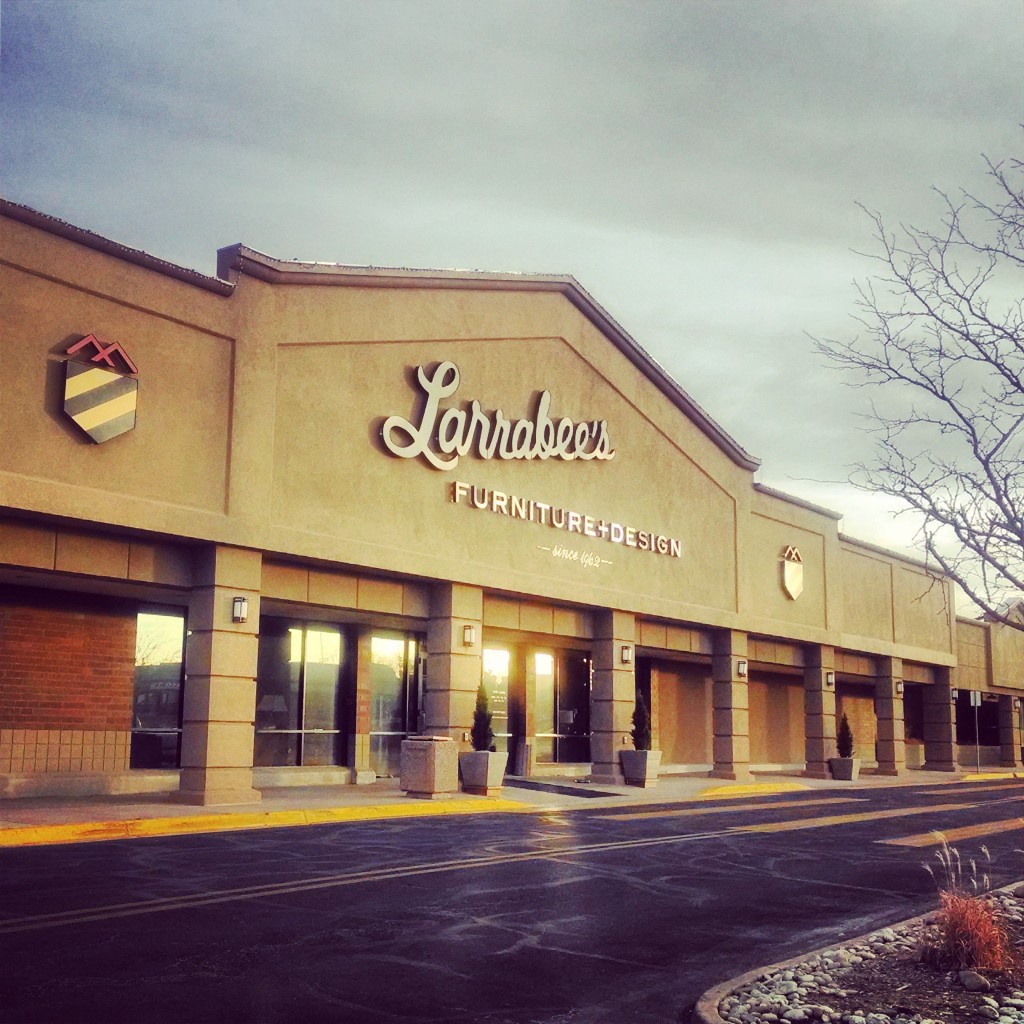 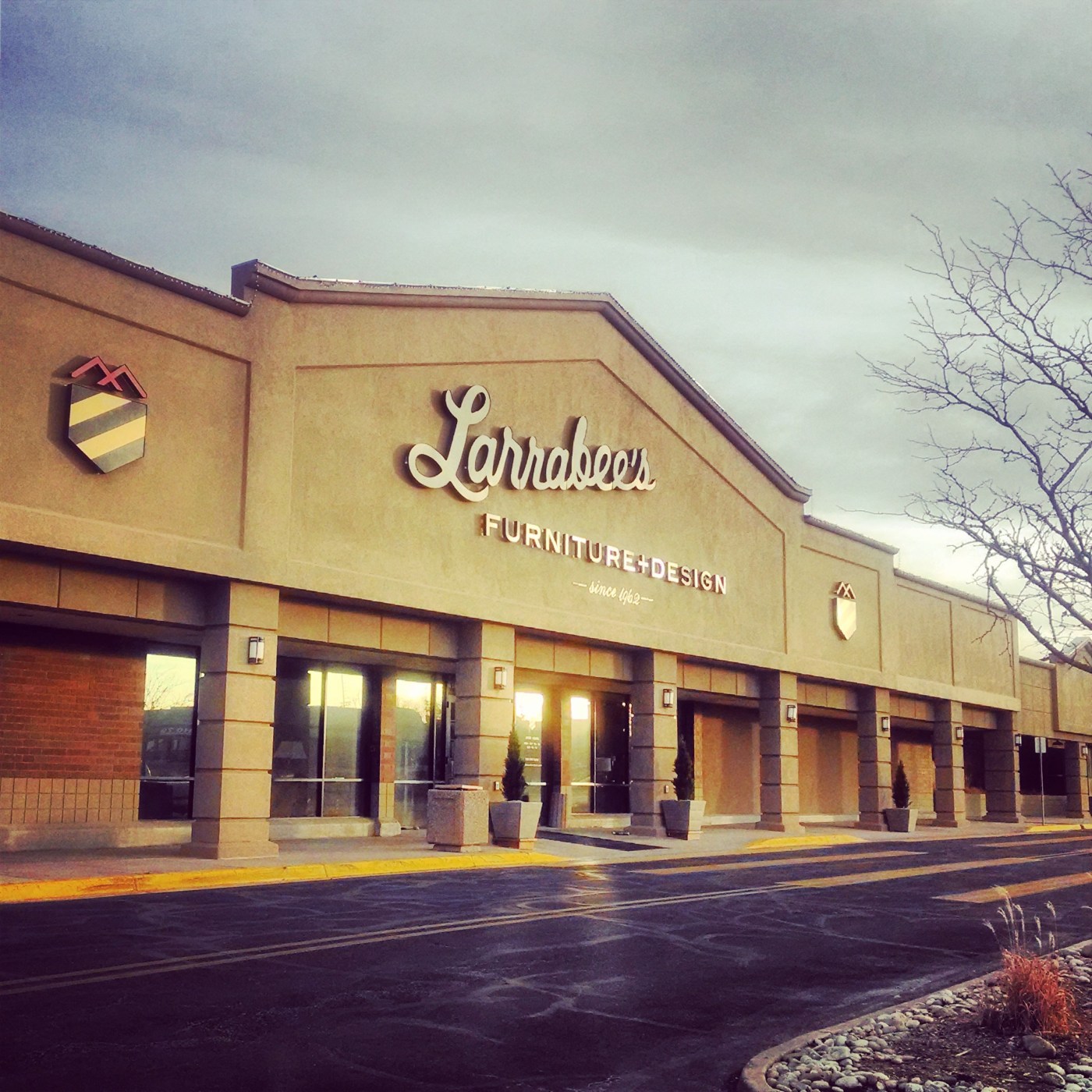 Larrabee’s furniture store, which has been a Colorado staple for nearly six decades, is closing the doors to a four-generation family business later this year.

Larrabee’s Furniture + Designs, which has roots in South Dakota and Minnesota dating back to 1943, created the 311 E. Hired a number of temporary workers to prepare for the commercial sale at their showroom on County Line Road. While co-owners Scott and Carolyn Larrabee, both in their early 70s, said Thursday that while the time is right to move on, it won’t be easy.

“This is a bitter moment for us. We look forward to the next chapter in our lives, but we absolutely love our employees and our customers,” said Scott Larrabee.

“We have nothing but gratitude for all the years we’ve been doing this,” said Carolyn Larrabee. “We’ve been given so much support. I think the best thing is our staff. We have such great employees who have helped us from start to finish.”

Larrabies opened the Littleton showroom in 2013 when they moved into a building that houses the now-defunct Casey Fine Furniture. He hired several former KC employees.

The Colorado chapter of the Larrabee family business began in Boulder in 1962.

“I started this month 60 years ago, setting up dinette sets for Dad and my uncle Cliff,” Scott said.

Scott’s uncle and grandfather, Howard Larrabee, started a furniture business in 1943 in Sioux Falls, SD and Ortonville, Minn. Scott joined the family tradition with his uncle and his father, Lee. Before opening their store in Littleton, he and Caroline had three separate stores in Fort Collins and one in Greely.

The fourth generation has helped grow the business. Larrabies’ daughters, Erin and Heather, and son, Matt, are part of the crew. Erin is the Executive Vice President of Operations and Marketing.

Matt, who lives in California, is the e-commerce manager and will be in Colorado this summer to help with operations at the company’s three warehouses. Heather, who helped brand the company, is handling communications for the business.

“It’s really all hands on deck. That’s how we’ve always worked as a family,” Erin said.

One factor behind Larrabee’s now closing is that the store’s lease is up for renewal.

“We had a big lease in front of us as far as the number of years,” Scott said. “We had to decide whether we wanted to sign a lease that would last into our 80s or maybe it was a better time…”

“Get out,” said Carolyn, supplying Scott the word.

Larrabee’s, like businesses nationwide, has had to navigate the choppy waters of the pandemic that include hazards such as supply-chain disruptions and labor shortages. Despite the challenges, Scott said “business has never been better.”

Scott said that initially, Larrabee made its list to make sure it could withstand storms. “When people were out of stock, we had a lot of consignment.”

Scott said that even after closing for nine weeks in 2020 due to restrictions related to COVID-19, Larrabee still outperformed 2019 sales because demand was too high.

Still, when other activities were limited, the focus on home improvement caught up with the business. Erin said the producers had a backlog of several months. While the wait is looming, she expects the mess in the supply chain to take years to work out.

Considering the outlook, it is the right time for her parents to retire, Erin said.

“And then we were always going to come up against the new way of consumerism, which is more online shopping,” Erin said. “We have a website and e-commerce set up, but at our price point, which is moderate to high, I think it’s a tough way to navigate shopping.”

Scott said he would miss the business, despite all the changes and challenges. “I love coming to work every day. I really, really do.”

However, Scott and Caroline agree that something is even better: spending more time with their three grandchildren.

“I love this furniture business, but it’s nothing compared to being a grandfather,” Scott said.

‘It Was Huge’: Alfre Woodard on ‘The Gray Man’; Talks Civil Rights Drama ‘The Porter’

Kaprizov, to host the flames of the wild