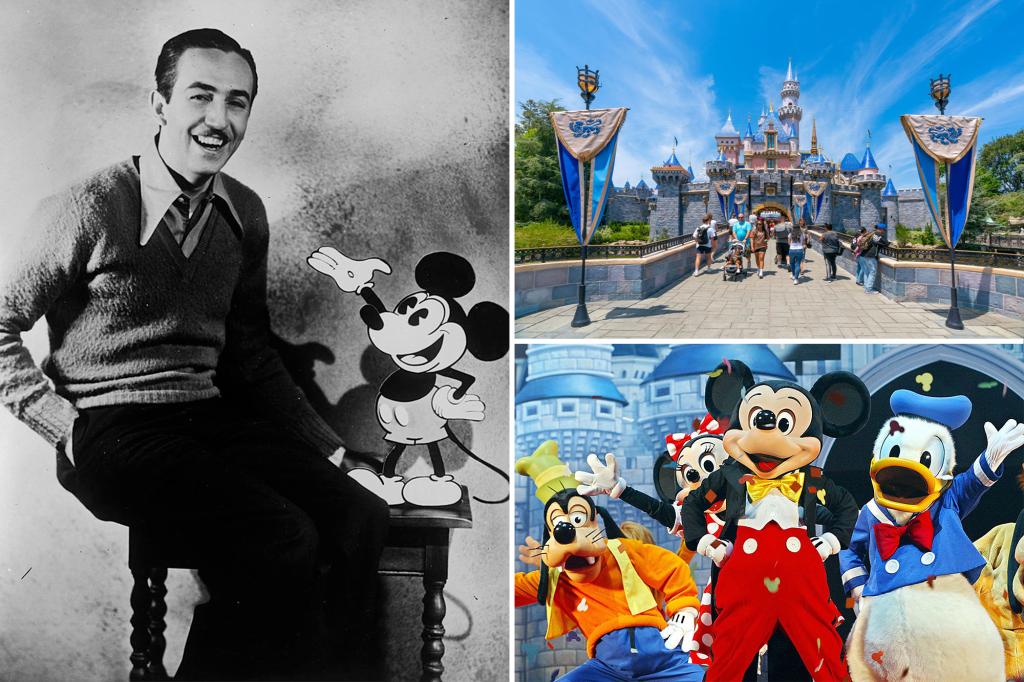 Disneyland’s 67th anniversary celebrations turned sour over the weekend as some fans watched as the Mouse House abandoned its controversial founder, Walt Disney.

Fans took to social media to call out the company for dropping Walt’s iconic Inauguration Day speech, which has been on display every year since 1955 at the Anaheim, Calif., theme park.

Walt Disney, the man behind Mickey Mouse, is both celebrated for his talent and condemned for alleged anti-Semitic and racist views. Although there is some debate over those claims, in recent years, the Mouse House has made sure to distance itself.

“Awful. Today the company uses Vault only as a marketing opportunity and not a guiding force. Why did they have to cut this speech? I dunno. @Disneyland do better,” wrote another the user.

Walt’s speech invokes the “ideals, dreams and hard facts that have made America,” which one Twitter user called “taboo” for Disney’s “wake up” agenda.

“Because it mentions both history and facts, two things that are taboo to the awakening agenda,” user tweetedAdding a piece of speech.

Portland proposes to use lump-sum funding and reserves to balance school budgets; Promise to avoid retrenchment of teachers