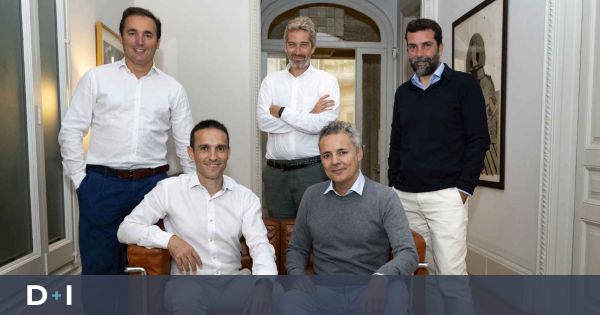 a complete expression of intentions that Rafael García, CEO and Co-Founder enterprise builder Which currently wants to delve into those “distant but visible” technologies – alluding to the meaning of the name of this startup ‘factory’.

Enterprise manufacturer specializing in solutions Base Deep Tech Orientedplan to promote Hundred early stage or pre-chain one tech startups The biggest in Europe in four years. 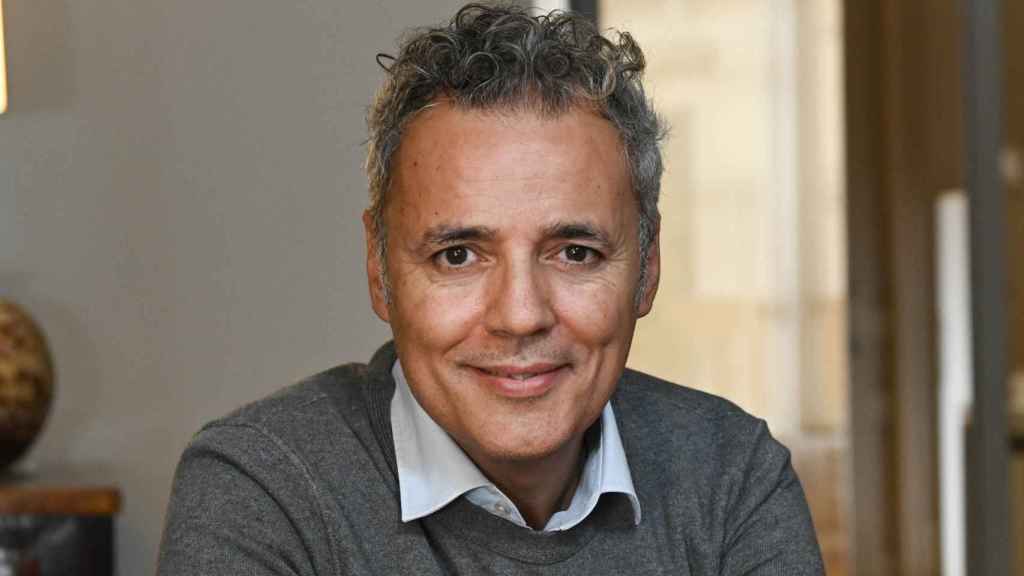 It aims to “establish itself as a role model at the European level, Farside calculates how the value of its startup’s shares” between 75 and 100 million euros in 2026“, they explain to the company.

And it is that the macroeconomic context that is changing investment models in startups influences Farside, but its ‘surgical’ choice of projects allows them to face uncertainties on a global scale with more guarantees.

“Context affects, and of course some initiatives will be affected more than others, but Choice of some projects, and not others, is the key enterprise builderGarcia explains.

“There’s a lot of money, it exists, and every time Have more money in alternative investments like startups, It is true that investing in high-value companies in the US has changed; But the investment in which Farside participates is very small, and if you have some projects that are worth it, those are scaled up as well.”

The concept of farside in English means “far but visible”. This is an analogy enterprise builder seeks to shift its promoted initiatives to technology, as its business models are based on In advanced technologies that do not lose their applicability in the short or medium termDespite its futuristic features.

“We have been dealing with 5G for two years now; it can hardly be launched to its full potential here in Spain and even in Europe, but we are very clear that it is going to become a reality in the immediate future. Although, We’ve had to move more mature companies to America,

The Metaverse: “You Have to Prepare and Resist”

A similar situation occurs, according to García, with the metaverse. “This concept Technology in terms of business and as a start-up It will take time to get it going, maybe between seven and ten years.”

“The infrastructure to be able to circulate the wealth of information that they are selling to us as Metaverno is not necessary to experience; It’s not real, now there are experiences, pilots… and we’re going to spend a few years like this“, he points out.

For Rafael García, creating all the infrastructure that supports the Metaverse is “too expensive”. However, he defends that some of the techniques of this virtual universe can be applied today. And therein lies the opportunity; One who prepares now and opposes with a good strategy, will succeed. We want to be there.”