FCC, ACS and Acciona strengthen their presence in Australia with new millionaire contracts 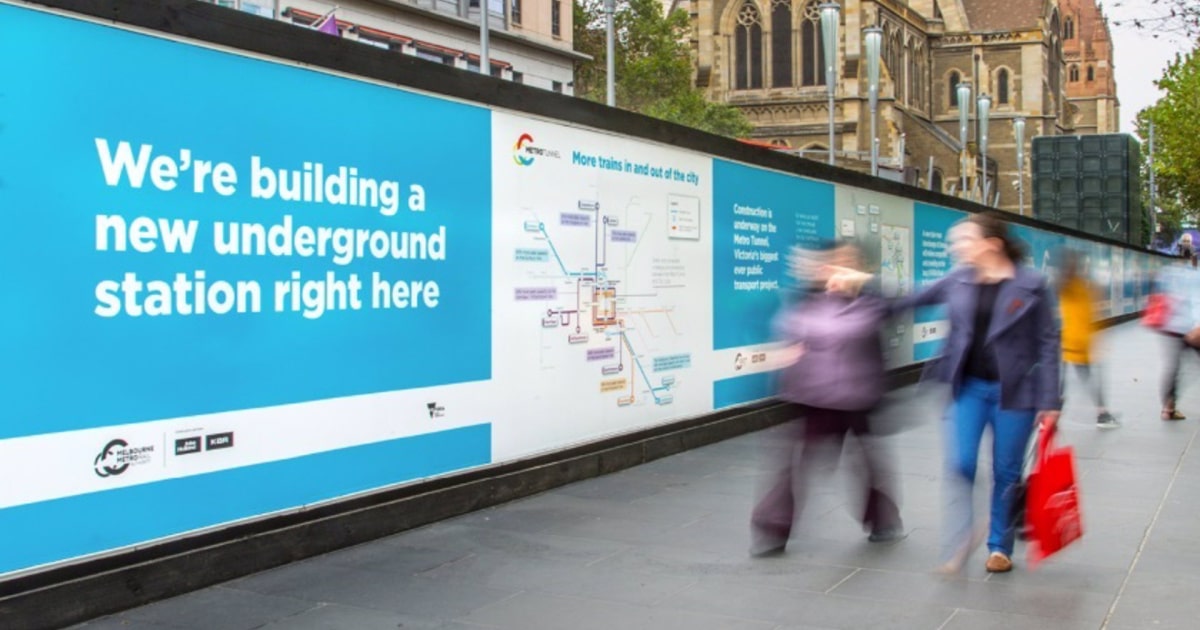 Spain’s three largest construction companies, FCC, ACS and Acciona, have strengthened their presence in Australia after being awarded new contracts to connect the Australian city. Melbourne To eliminate level crossings with airports and on roads.

ACS and Acciona are also the two main infrastructure companies in Australia, each with several subsidiaries in the country, while FCC Recently landed in the country, being awarded the construction of a bridge temporarily.

The company will, in consortium with Winslow Infrastructure, be in charge of building a bridge over the Maribyrnong River through which future trains connecting Melbourne to the airport will be transmitted, as reported by the government. Victorian State,

The cost of this project has not yet been disclosed, as the duration of Talks To detail the final terms of the contract and to close the relevant environmental authorities. However, the work is expected to start this year.

On the other hand, within the same railway connection project to the airport, in consortium with ACS, one of the Australian subsidiaries of CPB Contractors John HollandKBR and Aecom will be in charge of building a new station as well as preparing the tracks and communication systems.

In total, this connection will cost between 8,000 and 13,000 million Australian dollars (5,200 and 8,400 million euros) and will allow passengers traveling between the city and the airport to save up to 50 minutes traveling this distance in the future . basic infrastructure approx 30 mins.

Acciona, on the other hand, with its subsidiary COLEMAN You WPSA contract worth approximately 300 million Euros has also been awarded to eliminate two level crossings in the state of Victoria. parkdale,

Instead, the company will extend the railroad to an overpass and build a new train station, giving the area the opportunity to regenerate itself with new pedestrian areas, green areas and bike lanes. Sangh has already been commissioned to remove other 12 level crossings in the vicinity of Melbourne,