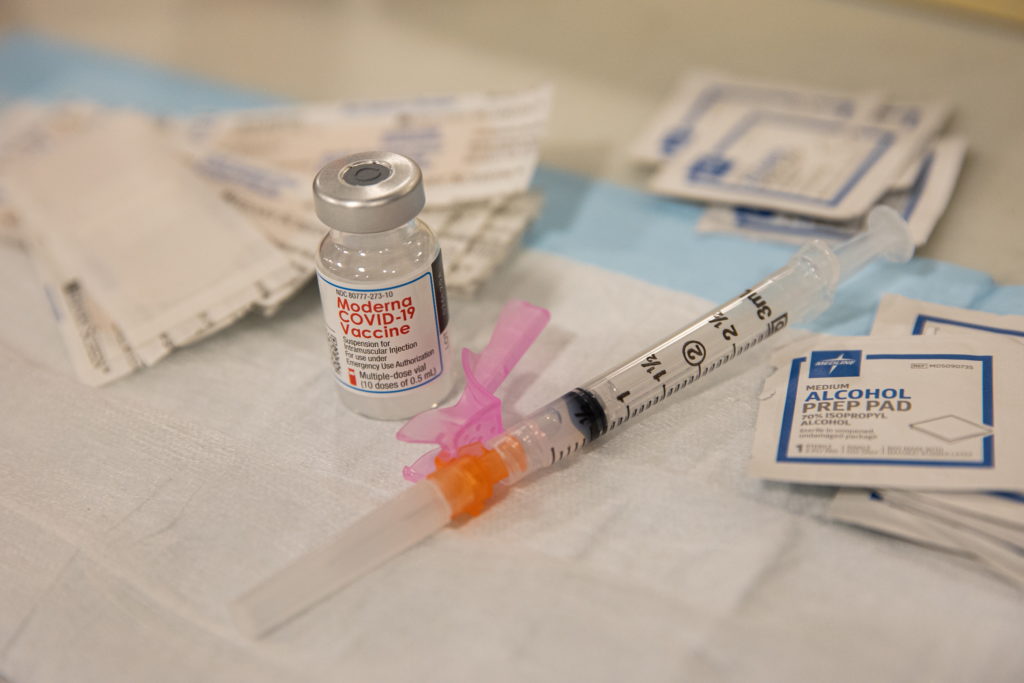 The Food and Drug Administration’s external vaccine advisors gave Moderna the thumbs up for two shots for young children. The panel is set to vote later on Wednesday whether to also recommend Pfizer’s three-shot series for those youths.

Outside experts voted unanimously that the benefits of Moderna’s shots outweigh any risks for children under the age of 5 — that is, about 18 million young people.

They are the last remaining group to get vaccinated in the US and many parents are concerned about the safety of their young children. If all regulatory steps are approved, the shots should be available next week.

Moderna’s shots are one-quarter the dose of the company’s adult shots. The two doses appeared strong enough to prevent severe disease, but were only 40 percent to 50 percent effective at preventing minor infections. Moderna has added a booster to its study and hopes to eventually offer one.

Data presented by Pfizer found no safety concerns and suggested that the three shots were 80 percent effective in preventing symptomatic coronavirus infection. But that was based on just 10 COVID-19 cases; The count may change as more cases emerge in the company’s ongoing studies.

Yet, by some estimates, three-quarters of all children have already been infected. Only about 29 percent of children aged 5 to 11 have been vaccinated since Pfizer opened its shots last November, a rate far below the norm for public health officials.