FDA advisory 5. COVID-19 shots for children under the age of 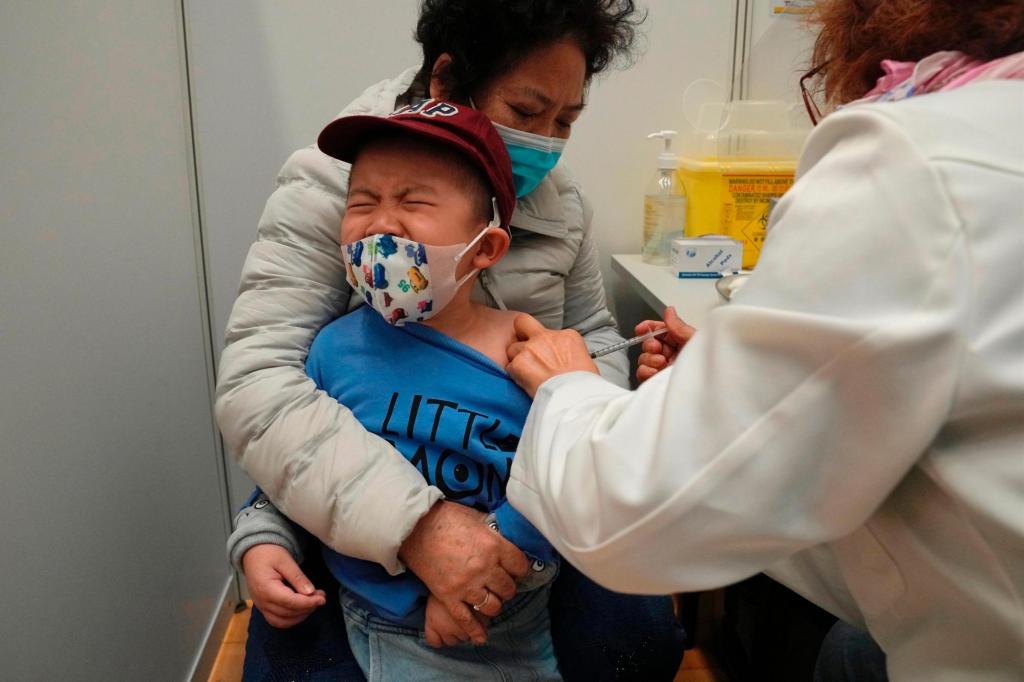 Remittances from the US to LatAm grow