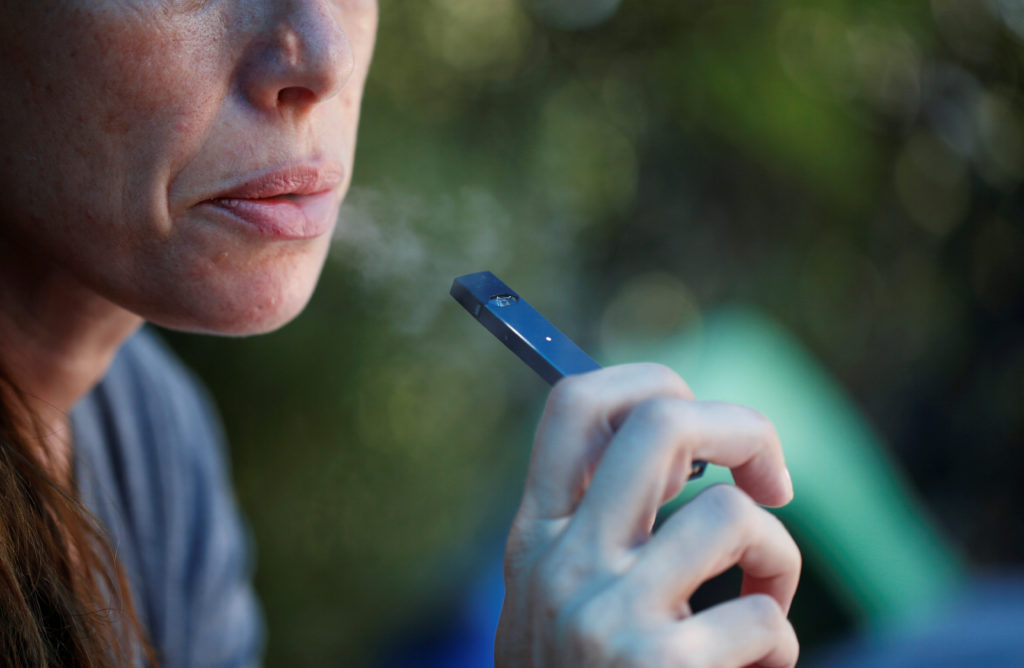 WASHINGTON ( Associated Press) — Federal health officials on Thursday ordered Juul to remove its e-cigarettes from the US market in the latest blow to the embattled company widely blamed for sparking a national surge in teen vaping.

WATCH: Researchers are still trying to understand the cause of vaping-related illnesses

Overall, the survey showed a nearly 40 percent drop in teen vaping as many children were forced to homeschool during the pandemic. However, federal officials caution against interpreting the results given that they were collected online for the first time and not in classrooms.

The brainchild of two students from Stanford University, Juul was launched in 2015 and within two years has skyrocketed to the top of the vaping market. Juul, which is partially owned by tobacco giant Altria, still holds almost 50% of the e-cigarette market in the US. It once controlled over 75 percent.

Lauren Boebert’s gun-themed restaurant, shooters may have to move or close

AFIP Strengthens Its “Bitcoin Operation”: It Notified Advances in Seizures of Thousands of Users and Crypto Accounts