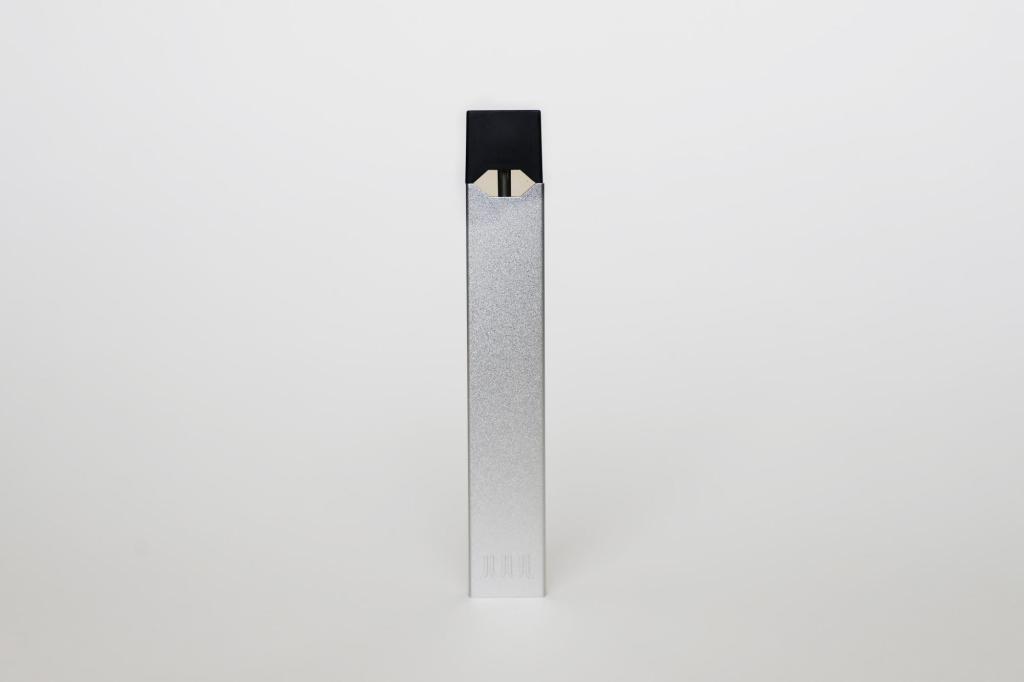 WASHINGTON. On Thursday, federal health officials ordered Juul to withdraw its e-cigarettes from the US market, in the latest blow to the embattled company that is widely blamed for sparking a national surge in teen vaping.