Fed focuses on fighting inflation, even if it costs the United States recession 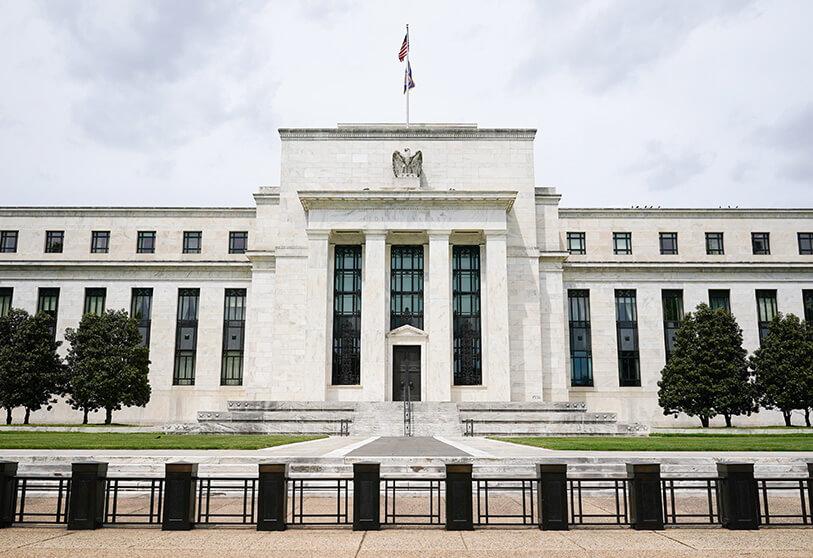 The Federal Reserve believes that Deflation unlikely without a major cooling in the labor market,

AMCHOR IS partner and chief economist lvaro Sanmartin highlighted that the Fed wants to end 2022 with rates of 4.4% and 2023 with rates of 4.6%. “From there Fed forecasts downward trend for rates below 3% in 2025 and trend up to 2.5% in the long term”, he emphasized.

“According to the Fed, this rate path will likely lead to below-growth growth, but without a recession. But 4.6% seems excessive to me. I think raising rates closer to 4% and leaving them there for a longer period of time would be enough to moderate aggregate demand. And start reducing core inflation. I really think core inflation will start to fall soon (before the year ends) and that has made the Fed raise rates a little less than they were today. As for the potential growth of activity, I’m with the Fed: below growth potential, but without recession”, he argues.

Sylvia Dell’Angelo, Senior Economist at Federated Hermes Ltd. “The Federal Reserve aims to fight against high inflation and reiterates a sharper orientation towards the future”, The Fed acknowledges that “there will now be some pain in bringing inflation down to target and the likelihood of deflation without cooling the labor market – so-called ancient deflation – is low.”

“Now to be expected” The official interest rate reaches a maximum of 4.6% at the end of 2023 and remains in the restrictive zone during the forecast horizon until the end of 2025.However, a higher spread of forecasts in 2024-2025 indicates greater uncertainty in the future. At the same time, the unemployment rate is now expected to rise to 4.4% in 2023-2024, up from 3.8% at the end of the year, the kind of growth typically associated with recessions.

,The Fed is once again determined to do whatever it takes to meet its inflation target. Powell refrained from making explicit reference to an impending recession, but made it clear that the Fed is prepared to tolerate downward trend growth and a weakening labor market as it focuses on mitigating inflation. It is true that monetary policy is late and the COVID slowdown can leave structural scars on the economy, so there is uncertainty about the degree of monetary tightening required to bring inflation back on target without causing much damage to the labor market. At this point in time, depending on the set of balances, the Fed is prepared to take the risk of overshooting”, concludes the federated Hermes expert.

David Page, Head of Macro Research at AXA Investment Managers, explains what Powell talks about Referring to price stability, committing to “one way to go” and “until the job is done”. “We expect growth of 0.5% in November and December, to 4.25%, slightly below the Fed’s average. We do not expect a policy change (either up or down) in 2023, yet the Fed’s outlook below,” he says.

,We also expect growth to contract more quickly, see upside risks to unemployment, and expect inflation to fall somewhat more slowly over the next year. Financial conditions are getting even tighter”, he added.

He argues that the Fed will keep raising rates as long as the labor market and underlying prices remain strong. ,There are reasons to expect September inflation to soften after an unusually strong August, and labor market has begun to soften. (Although the initial applications for unemployment benefits on time have decreased in the last month)”, explains AXA IM expert.

“We expect year-over-year growth in the fourth quarter to be below the Fed’s forecast of 0.2%, and the recession to last through the middle of 2023. Powell said a soft landing becomes less likely the more restrictive the policy is or the longer it stays restrictive.“, add.

This article was originally published at DiarioAbierto.es. read the original.