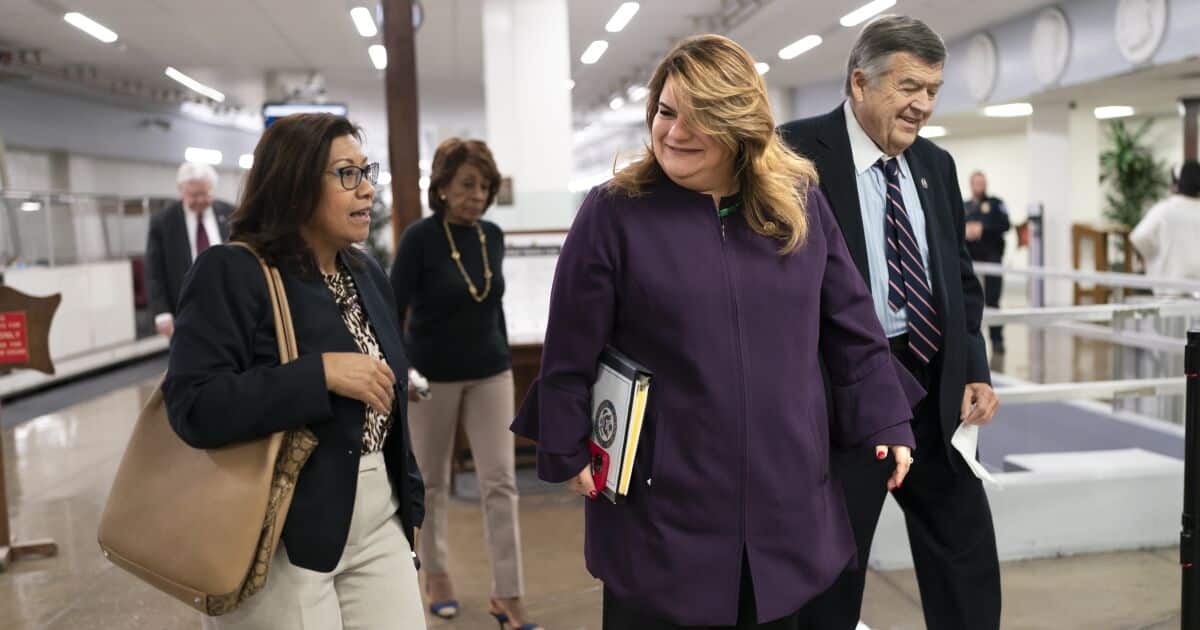 The United States House of Representatives approved a bill on Thursday that would allow Puerto Rico to hold a binding referendum for the first time on whether to become a state of the union or gain some form of independence. However, this initiative has little chance of being approved by the Senate.

The project, approved by a vote of 233 in favor to 191 with some Republican support, would give the island’s voters three options: become a state, become independent or independence with free association.

“It is important to me that any proposal in Congress to decolonize Puerto Rico be informed and led by Puerto Ricans,” said Raul Grijalva, chairman of the Natural Resources Committee.

The proposal, if approved by the island’s voters, would force Congress to admit Puerto Rico as the 51st state of the United States. The other option would be independence or independence with free association, the terms of which would be defined through negotiations on foreign relations, US citizenship and use of the dollar.

Majority Leader Steny Hoyer, who has worked on the issue his entire career, said getting the bill to the full House for a vote was a “long and winding road.”

“For too long, the people of Puerto Rico have been excluded from the full promise of American democracy and self-determination that our country has always promoted,” the legislator said.

The bill will now head to the Senate, where it faces a pressing deadline at the end of the year and Republican opposition allowing it to become a state one.

Puerto Rico’s governor, Pedro Pierluisi of the New Progressive Party, traveled to Washington for the vote.

“It’s going to be a historic day because it’s going to set a precedent that we haven’t had so far,” he said.

Members of his party, including Resident Commissioner Jennifer Gonzalez, applauded the bill’s passage, although the response on domestic soil was mostly muted and disappointed as defeat in the Senate was expected.

The proposal for a binding referendum has angered many on an island that has held seven non-binding referendums on its political status without an overwhelming majority. The last referendum was held in November 2020, with the participation of more than half of the registered voters voting 53% in favor of statehood and 47% against.

The proposed binding referendum would mark the first time that Puerto Rico’s current status as a Commonwealth of the United States is not included as an option, a blow to the main opposition Popular Democratic Party, which defends the status quo. Does

Colombia women’s under-17 team: Debut with victory in Revelations Cup