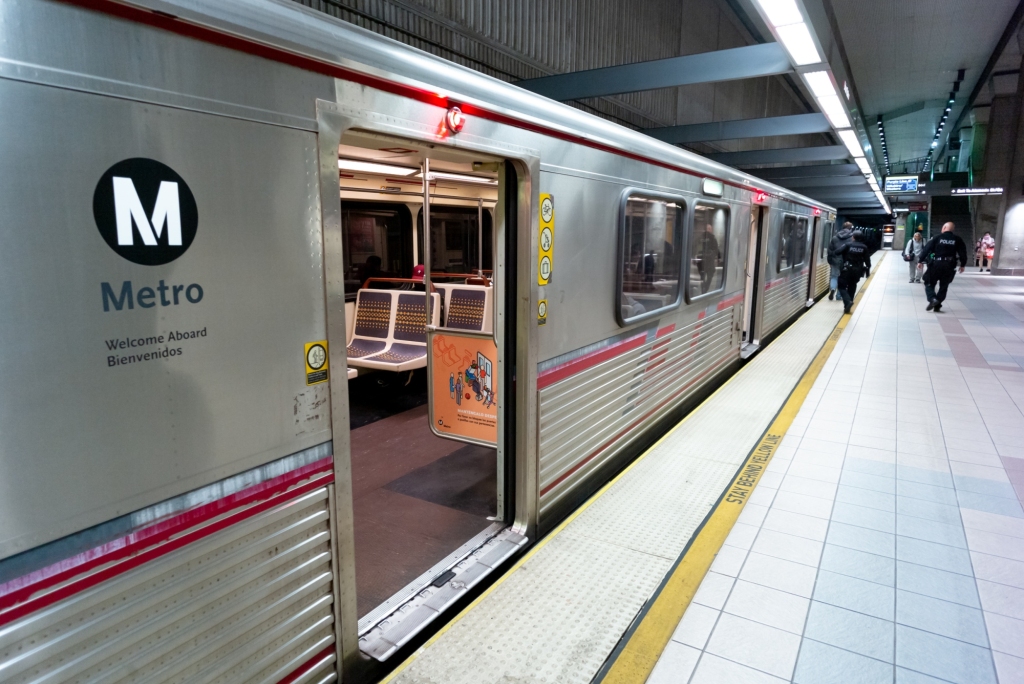 LOS ANGELES – US Senators Alex Padilla and Sen. Diane Feinstein along with three Southern California-based US representatives on Wednesday introduced legislation aimed at improving Los Angeles’ transportation infrastructure ahead of the 2028 Olympic and Paralympic Games.

“While the eyes of the world will be on the Olympic and Paralympic Games in Los Angeles in 2028, work is already beginning to prepare our arena for this grand stage,” said Padilla. “Transportation plans created over the years to come will not only make the Olympics and Paralympics run smoothly, but will also be an investment that will benefit travelers and the region for decades to come.”

Padilla’s office said the act would allow the US Department of Transportation to prioritize Los Angeles for federal transportation grants for Olympic-related projects. It will also direct the DOT to provide planning support for the Games, including developing an intermodal transportation plan and expediting federal review of requests related to Olympic events. The law would also allow the DoT to provide funds for temporary facilities, equipment, operation and maintenance.

“Everyone in our region is excited to host the upcoming 2028 Summer Olympic and Paralympic Games, but we also know that the transportation challenges we face must not only help athletes and spectators get to the Games, but more Broadly speaking, commerce is flowing now and in the future to keep traffic and our busy region going,” Brownley said.

Los Angeles County Supervisor Hilda Solis, who chairs the Metro Board of Directors, welcomed the legislation, saying, “Collaboration between local, state, and federal government will be critical to ensuring that Metro not only serves the 2028 Games.” but to secure funds for investment. Serve Angelenos for decades to come.”

Padilla and Feinstein also introduced the LA28 Olympic and Paralympic Games Commemorative Coinage Act with US Sen. Mitt Romney, R-Utah, and US Representative Brad Sherman, D-Sherman Oaks. If passed, it would instruct the US Treasury Department to mint four coins to commemorate the event.

“This will be a major event in both Los Angeles and American history, so I am also introducing legislation to create a commemorative coin that will honor the 2028 Games and its legacy youth sports programs,” Padilla said.