“Federer is hungry for a comeback,” says his biographer 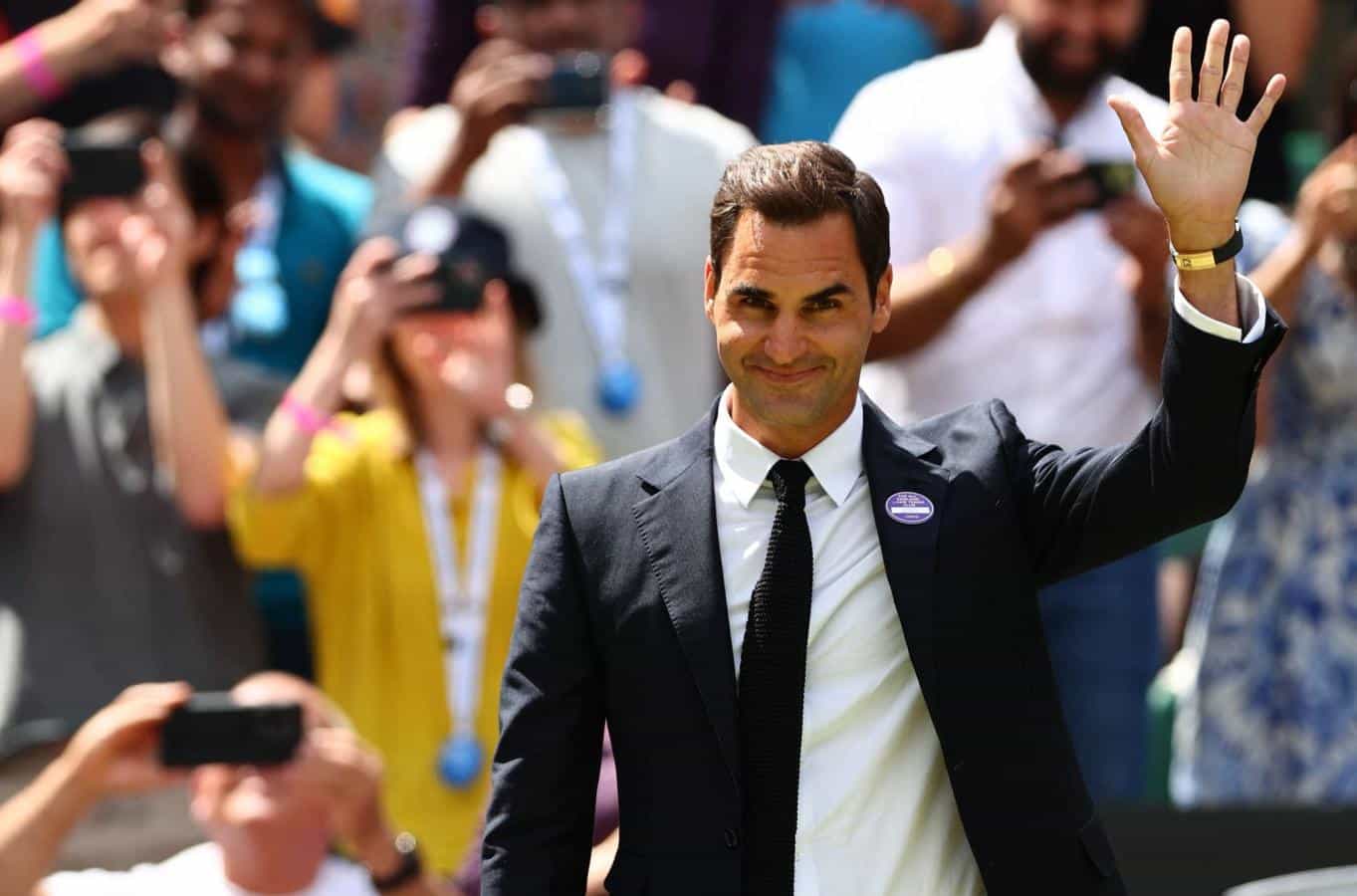 Roger Federer Tennis in official terms accumulates for more than a year without ever stepping on the court. July 7, 2021 was the last time the Swiss entered the stadium. To play a match for the points of the circuit. Therefore, His return is unknown until the end of next month.

“If he is in shape upon his return, he will continue to play. Without a doubt, he will do so in 2023”, In relation to his reappearance at the age of 41, his biographer Rene Stauffer.

Veteran journalist, author of “The Genius of Tennis” and “The Biography”, probably the closest person to the Swiss star And speaks about his actions with the deepest wisdom.

“I don’t think he will retire at Basel, because that means he plays Laver Cup, then Basel and then bye. When he comes back he is in shape and he continues to play. Without a doubt He’ll do it in 2023. If he sees it doesn’t work, he’s going to think about it, he’s going to think about how to say goodbye, how to do something that’s good for tennis, its For the foundation. Maybe a match in front of like 50,000 spectators in Cape Town, a world farewell tour. I can imagine it. But it’s not like Basel plays and says goodbye”, Stauffer almost without hesitation deepened in conversation with Clay.

federer he will lose his last game 6-3, 7-6(4) and 6-0 against Hubert Herkaz of Poland in the Wimbledon quarterfinals, It would be revealed a few weeks later that he had played at the All England Center Court that day. pain in his right knee due to the injury that would take him to the operation room for the third time, mid August.

Generated another season outside the circuit Missing from ATP rankings for the first time in nearly 25 years since he was without a digit corresponding to the last position in the list.

in the full final part of the recovery 41-year-old Federer is aiming for a comeback long awaited, that This year will be in the Laver Cup, September 23 weekend in London, Where he will join the European team along with Rafael Nadal, Novak Djokovic and Andy Murray. In October, he will continue his journey at the ATP 500 in Basel.

Stauffer is clear: “Roger took a lot of time because he did everything very carefully, because he has good mentors, Pierre Paganini, a good physical trainer, a good doctor. And because he’s so hungry to come back, so much so that he does everything. Last year he was not in very good physical shape and despite everything, he reached the round of 16 at Roland Garros and the quarter-finals of Wimbledon. On one leg. If he comes, he can play tennis very well.