Federer: “Sad to know this is the end” 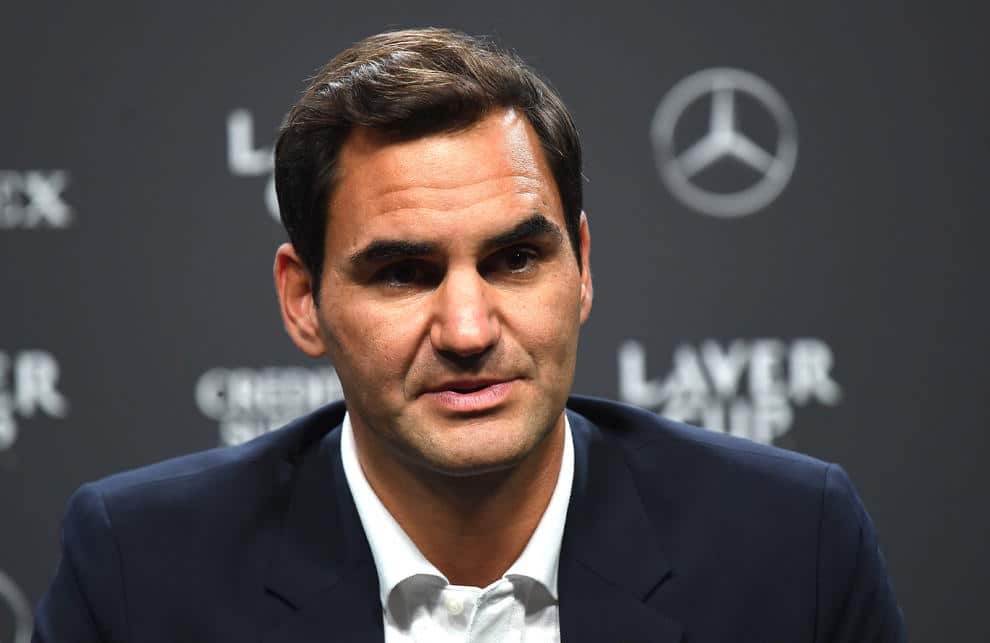 Swiss Roger Federer has assured in London this Wednesday that it is “sad to learn that this is the end of his playing career” and that he cannot continue playing at a professional level after attending Wimbledon last July . Federer, who announced he would retire after this weekend’s Laver Cup in London, held a press conference at O2 in front of the media in which he discussed his future plans, his knee problems and the reasons for it. Because of which you were successful in making it. decision.

“I’m here to prepare for my last doubles match. I’m nervous because I haven’t played in a long time and I expect to be competitive. Rehabilitation isn’t easy, lots of ups and downs, at least I have to be with my family. It’s been fun staying at home with me.” , On the decision to withdraw, Federer confirmed it was “a process that began at the beginning of the summer”. “We tried to increase the intensity of the training and we noticed that we couldn’t. It’s normal to move into rehab a little bit and see that you have to go back, but I did a scan I saw that it wasn’t what I expected. That it would happen. I was not willing to risk everything. I didn’t want to end my career with so many operations. Tennis is a very difficult sport, with five-set matches, tournaments on different continents every week So physically you have to be in good shape.”

“You grieve when you know it’s the end. But I could forget a little bit when I went on vacation. At Wimbledon – when he attended Center Court centenary – I thought maybe there was an opportunity to return next year But I didn’t talk much about it while on vacation,” he said. He also said: “When I got back I started talking about the details of leaving it, it was so stressful, finding the words. You always want to play forever, keep me on the court, Loves to travel… It was not something difficult for me. I love it from every angle of my career. But it hurts to know that we all have to go through some juncture.”

In what was about to be the best match of his playing career, Federer was unable to pick just one, but he did mention some of the proudest moments he has had on the circuit in the 24 years. “I think of my first Wimbledon match, the match with Sampras, my return to the circuit with a win at the 2017 Australian Open, my win at Roland Garros … I can’t pick one, because there have been many,” They said.

“People knew me early in my career for being very inconsistent, and then I became one of the most consistent, it’s a bit of a shock to me. It’s a huge compliment to me. It’s something that I really liked.” Have enjoyed it. Top for so long. It’s been a privilege. Schumacher, Woods… They were at the highest level for many years and it’s a privilege to be in that group.” The Swiss confirmed that he had thought of announcing a return at the previous US Open, but abandoned the idea when he learned he was not going to appear at the tournament. “I wasn’t going to be able to say goodbye to the fans. I’m happy to be able to do it here in London. Probably the most special place possible. I really want to live these days,” he confessed.

The Swiss also talked about his future: “The first thing I do is to spend time with my family, with my kids, with Mirka… Live a normal life. I didn’t think much about that going forward.” What to do. For example, Borg didn’t come back to Wimbledon until 25 years after retirement. I don’t think I’m like that, tennis has given me so much, I’ve been here for a long time. I want to see people again I wanted to tell the fans that they would be capable of me. But I still have to think about what exactly I am going to do.”

UN envoy warns Iraq is ‘about to explode’