Female policeman killed her husband in an argument 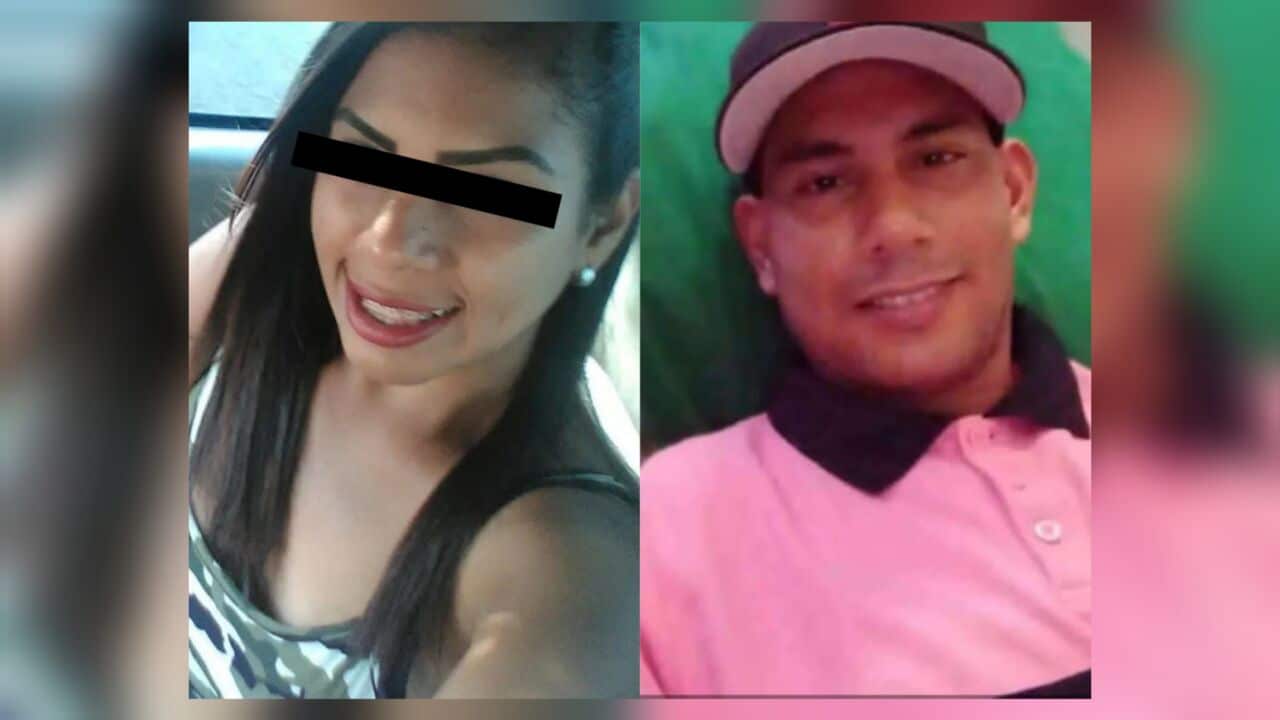 Neighbors assured that there were allegedly heated discussions between the couple of officers regarding marital problems and daughter’s custody.

An officer of the Zulia Police Force (Cpez) was murdered by his partner, a member of the police force, after they were arguing over the custody of a daughter.

Neighbors assured that it all started at 6:00 am this Sunday morning, when the deceased, identified as Jonathan Wilmil, arrived at his accomplice’s house on a motorcycle and fired his shotgun in the air.

The officer who was sharing with the relative refused to hand over the girl and they started a heated argument.

They said the man wanted to point a gun at his daughter’s mother, but she lunged at him and they began to struggle with the gun. Seconds later a shot rang out and the officer lay dead on the pavement. The bullet hit his stomach.

Immediately, inquiries from the Scientific and Criminal Investigation Corps (Cicpc) arrived in the Bicentenario neighborhood, south of Maracaibo, and were in charge of removing the body and proceeding to arrest the policeman.

Neighbors in the neighborhood assured that marital problems and daughter’s custody were allegedly heated discussions between some officers, reports Final Version.

Orioles take on White Sox after Hayes gets caught in cycle