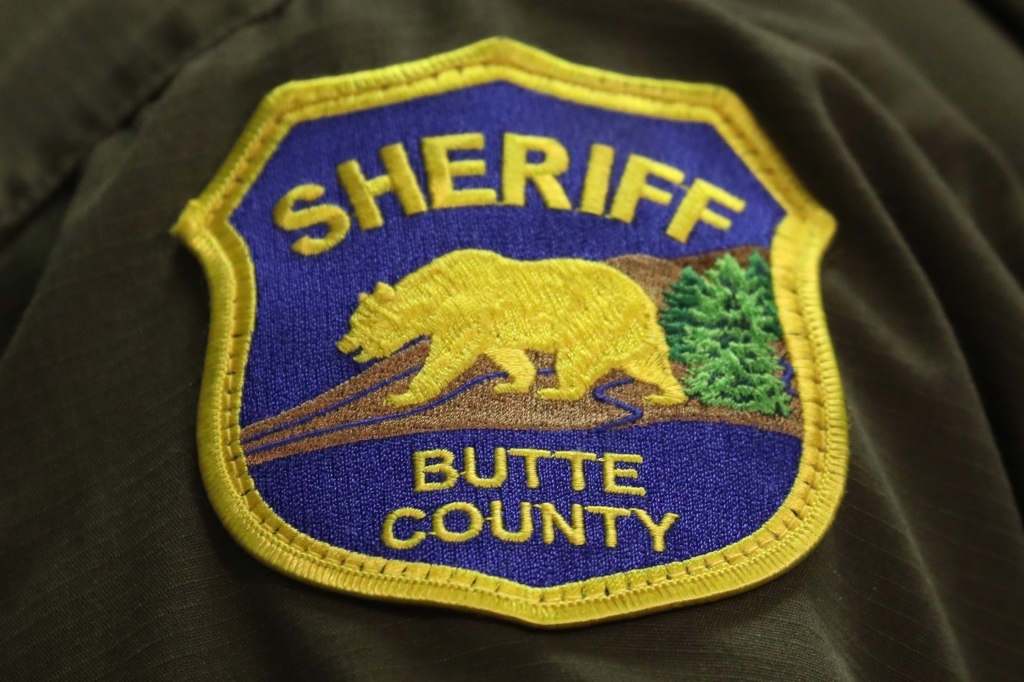 CHICO — A month after two people were pronounced dead at the community park, an autopsy report from the Butte County coroner’s office confirmed that both had died of fentanyl and methamphetamine poisoning.

Butte County Sheriff and Coroner Cory Honia identified the two dead on May 18 as Corbyn Clover, 49, and Thomas Albertitan, both Chico.

According to autopsy findings, clover was found to have fentanyl and methamphetamine intoxication and bilateral pulmonary edema, which is fluid in both lungs. For Albertitan, autopsies included fentanyl and methamphetamine intoxication, atherosclerotic heart disease (a buildup of plaque in the arteries), hypertensive heart disease (the long-term effects of high blood pressure) and conditions post cholecystectomy (a syndrome related to gallbladder surgery). ) found.

According to the legend attached to the coroner’s report prepared by Aaron Parmley, Sgt. Bobby Larson requested that Parmley and Deputy Michael Worch respond to Community Park to seek a coroner’s report for a reported fentanyl overdose.

“Earlier in the day, the Chico Police Department was sent to ‘care’ for the many people exiting the (community) park,” the report said. “Later, (Cal Fire-Bute County) Engine 44 responded on location for unresponsive patients and requested the Chico Police Department to respond as well. Upon the arrival of Engine 44 they discovered two unresponsive patients, one of whom was dead, and two additional patients with tracheal breathing.”

As per reports, all four were given Narkan and two people who were initially breathless were taken to the hospital.

The two patients who were initially unresponsive were pronounced dead by Dr. John Whitman over the phone at 1:56 pm that day.

Karen Pittman is not the new Samantha