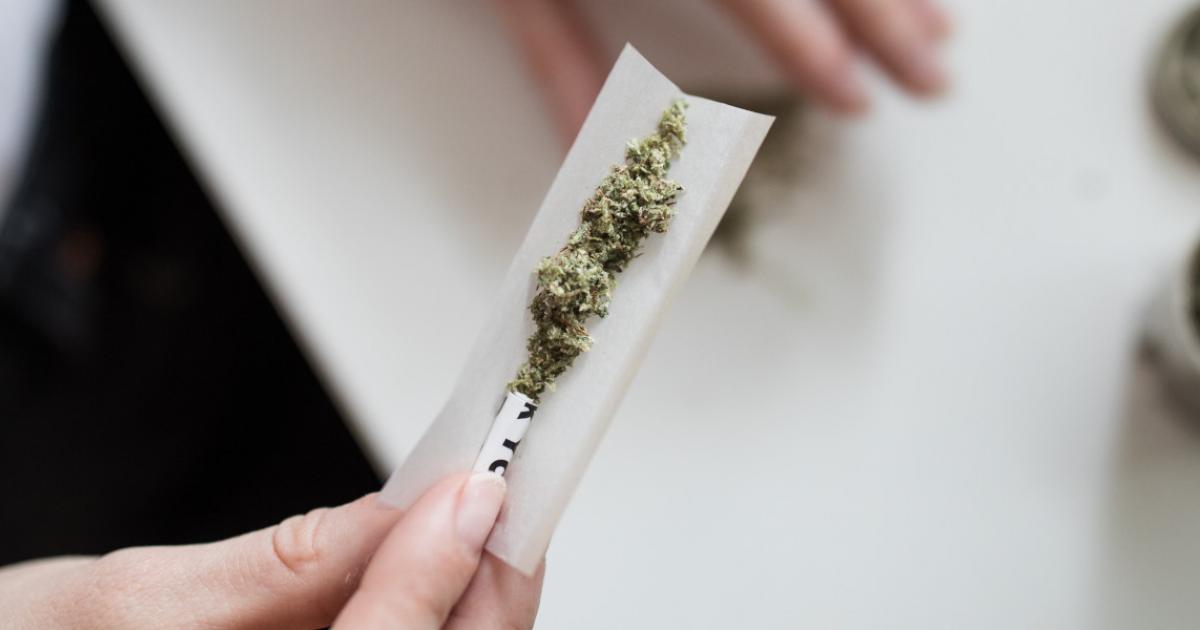 After alcohol and tobacco, cannabis is the most widely consumed recreational drug in Spain, especially among the youngest. According to the EDADES survey on alcohol and drugs in Spain, in 2020, 37.5 percent of the general population (46.3 percent of men and 28.7 percent of women) used cannabis at some point in their lives, up 10.5 percent in the previous year, 8 percent in the previous month in, and 3 percent per day. It is estimated that between 2 to 5 percent of women use marijuana during pregnancy, This percentage rises to between 15 and 28 percent for young women, city dwellers and from disadvantaged socioeconomic backgrounds.

34 to 60 percent of cannabis users continue to use this drug during pregnancy. Many of them do not stop using it because they believe it is relatively safe during pregnancy, as well as a cheaper drug than tobacco. Dependence and abuse of this substance in pregnant women also make it difficult to stop using it. Various studies suggest that frequent use of marijuana during pregnancy increases the risk that the baby will weigh less than 2.5 kg at birth and cause changes in brain development. These changes will manifest later in life in the form of difficulties solving problems, attention and memory deficits, and behavioral disorders.

Currently, there is limited knowledge about the harmful effects of marijuana on the fetus, especially those that occur in the long run. Previous studies found that infants exposed to cannabis in the womb had an increased risk of various mental disorders during early and middle childhood. now a new study published in the magazine JAMA Pediatrics Provides more information about the long-term consequences on the mental health of this group.

Researchers at Washington University in St. Louis collected clinical records from more than 10,600 children with an average age of 10 years as of 2020. The data on mothers and their babies was derived from a previous study in the United States that began in 2016 and surveyed marijuana use during pregnancy in the past. The participants were divided into three groups: not exposed to cannabis (10,094 children), exposed to the substance even before the mother knew she was pregnant, because then she had stopped using it ( 391 children), and mother’s before and after exposure. Was pregnant The mother knew she was pregnant (208 children).

The results showed that children who were exposed to marijuana during pregnancy had an increased risk of various psychiatric disorders in childhood and early adolescence (12 years). These disorders included depression and anxiety. More aggressive behavior, behavioral and social problems, attention deficit hyperactivity syndrome, problematic drug use, etc. were also recorded. The risk of suffering from these problems was more pronounced in the group of children whose mothers had used cannabis before and after. Knew she was pregnant.

Given that adolescence is a critical period in which various mental disorders are pronounced or appear more often, who were exposed to cannabis during pregnancy They can be especially vulnerable at this time of life. For this reason, researchers believe that the incidence of mental disorders and behavioral and social problems in this group will increase even more when they reach the age of 14 or 15.

However, there are important limitations of this work. First, the study is observational and does not allow us to establish that cannabis use during pregnancy is the cause of various mental problems. Other notable limitations are the small sample of infants exposed to marijuana in the womb, the possibility that some mothers did not recognize to consume it or forgot the details of its use (such as frequency, dosage and timing of pregnancy). that was used).

On the other hand, some factors associated with marijuana use during pregnancy (such as greater stress for the mother) may distort the results of its actual risks. Despite these limitations, the findings presented by the study, along with the precautionary principle, are compelling reasons to recommend a complete discontinuation of cannabis use during pregnancy.