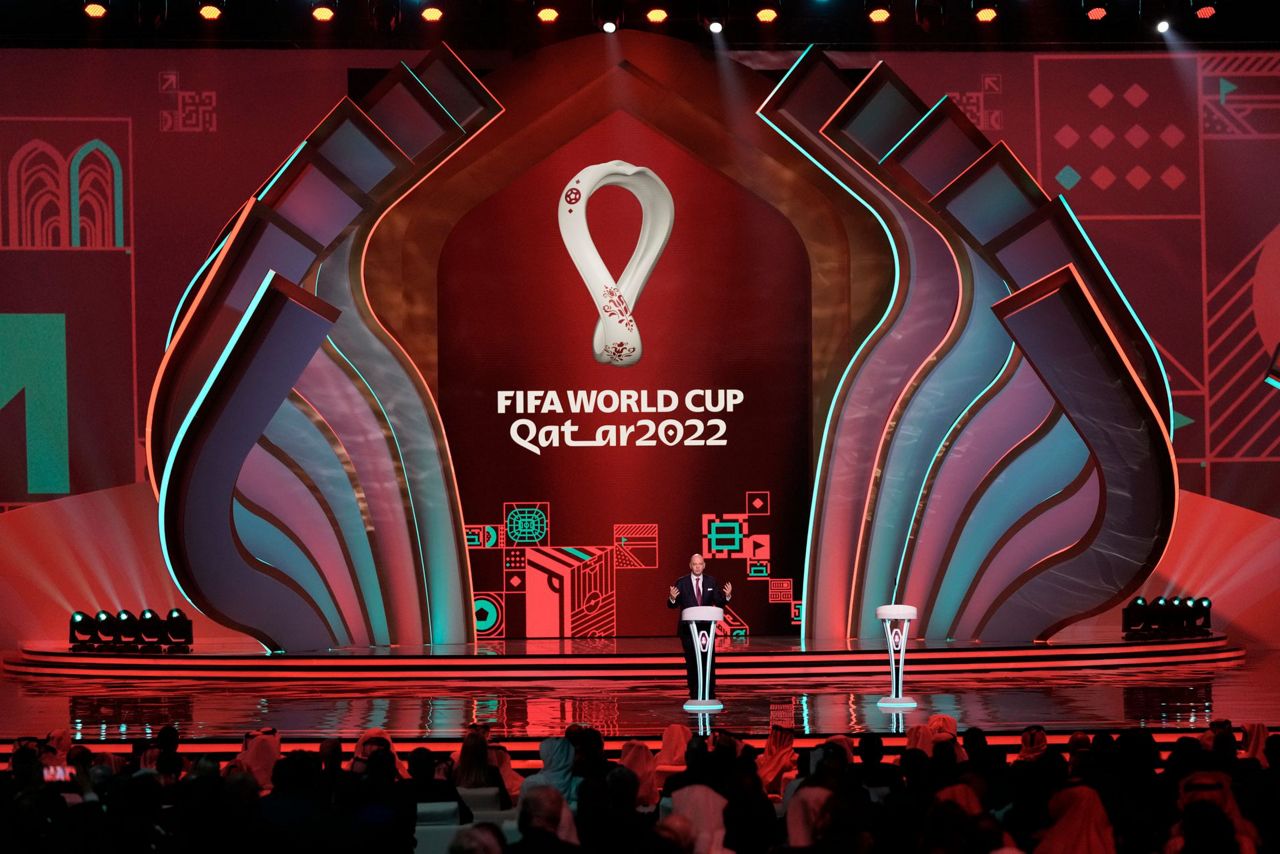 GENEVA ( Associated Press) – The World Cup in Qatar could start a day ahead of schedule, with FIFA looking to see the host country play Ecuador on November 20, a person familiar with the proposal told The Associated Press on Wednesday.

The person said a decision could be taken within a few days by a committee of FIFA president Gianni Infantino and the heads of the six continental football bodies.

The proposal to create a 29-day tournament instead of the long-planned 28 has been supported by Qatari authorities and South American football body CONMEBOL, which also includes the Qatar and Ecuadorian football federations, the person said.

The World Cup opens on Monday, November 21, with the Netherlands facing Senegal in Doha at 1 pm local time. Qatar and Ecuador are also in Group A but that match was to start six hours later on the same day.

The match schedule – with the official opening ceremony in the third match when Qatar was to play – was finalized after a draw in Doha on 1 April.

Sunday’s start for the World Cup was canceled several years ago after a 28-day schedule requiring four games each day during the group stage was agreed upon by FIFA after talks with influential leagues in Europe , who will play club games through November. 13.

However, the Qatar-Ecuador game involves some players who are with European clubs and give the host country a special day to open their tournament.

The opening ceremony can now take place before the opening game at Al Bayt Stadium, and open Monday evening opening slots for the Netherlands and Senegal.

The 2022 World Cup is the first in the tournament’s 92-year history to be played outside the traditional Northern Hemisphere summer. The last 21 editions were played between the end of May and the end of July.

FIFA finalized a decision in 2015 to avoid the scorching heat of Qatar and move to November and December, despite most European footballers unhappy with their domestic leagues shutting down for several peak weeks.

21 November-December. 18 tournament schedules were agreed so that European clubs could play over the weekend of 12–13 November before releasing their players to the 32 World Cup teams.

The final will be played on Sunday, Qatar’s national day, allowing players a full week to return to clubs before playing their traditional Boxing Day games on 26 December.

In December 2010, Qatar won a controversial contest, defeating the United States’ bid 14–8 in the final round of voting by the FIFA Executive Committee.

More than four years later, FIFA moved the tournament to be played on dates when temperatures should be around 25 to 30 °C (77 to 86 °F).