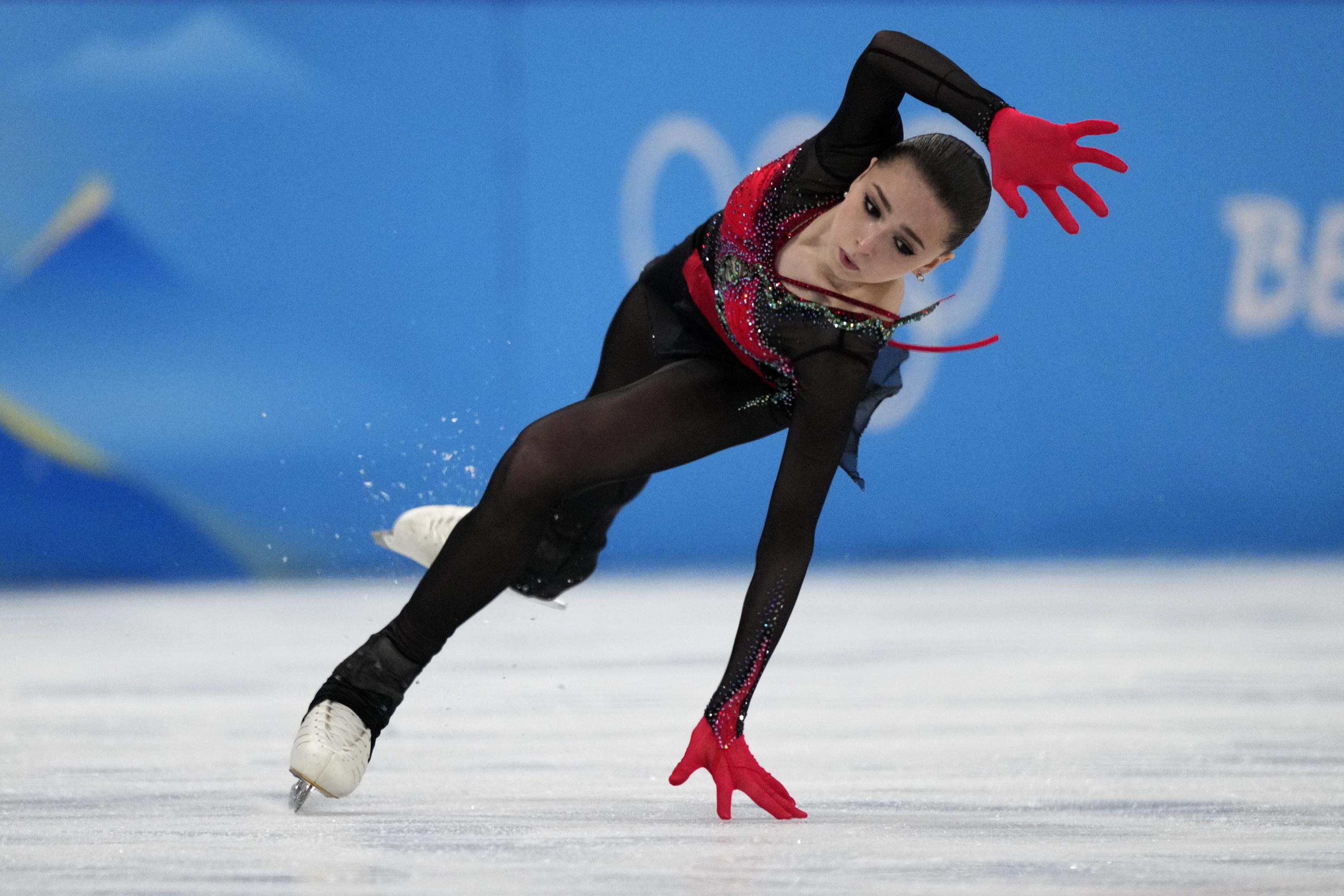 PHUKET, Thailand ( Associated Press) — No 15-year-old figure skater will be allowed to compete at the 2026 Olympics after the controversy surrounding Russian champion Kamila Valieva at this year’s winter event in Beijing.

The International Skating Union on Tuesday approved an age limit for major figure skating competitions. The result of the vote was an overwhelming 110-16 in favor of setting a minimum age of 17 prior to the Winter Olympics in Milan-Cortina d’Ampezzo, Italy.

“This is a very important decision,” said Jan Dijkema, the president of the ISU (the English initials of the international federation). “I would say a very historic decision.”

The change will be staggered.

16-year-old skaters will be able to compete in the 2023-24 season and the age will be increased to 17 in the subsequent one, the last one before the next Olympic event.

It is a change that was taken for granted since before figure skating at the Beijing Games was shaken by the case of 15-year-old Valieva. She was the big favorite to take the individual gold after winning the title in the team event. But a positive doping test result in December was announced in the middle of the Olympics.

The teenager was able to train amid intense attention. The Court of Arbitration for Sport held an emergency hearing allowing him to compete while an investigation in Russia was completed, a process that is still ongoing.

However, she made many mistakes in her main routine and placed fourth. Her coach, Eteri Tutberidze, criticized her performance on the side of the ice rink.

The ISU produced a proposal with the age change in which it highlighted that “exhaustion, eating disorders and the long-term consequence of injury” pose a risk to precocious skaters who are pressured to execute more quadruple jumps.

The governing body maintained that it had “a duty to safeguard the physical and mental health of all athletes, including adolescents who are in the sport’s elite.”