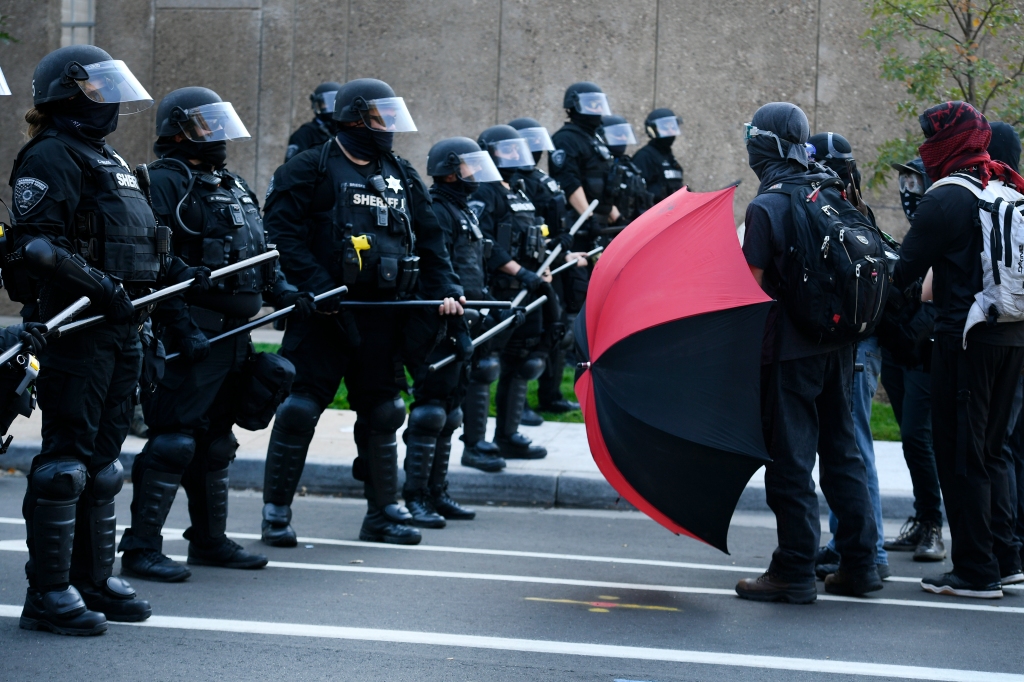 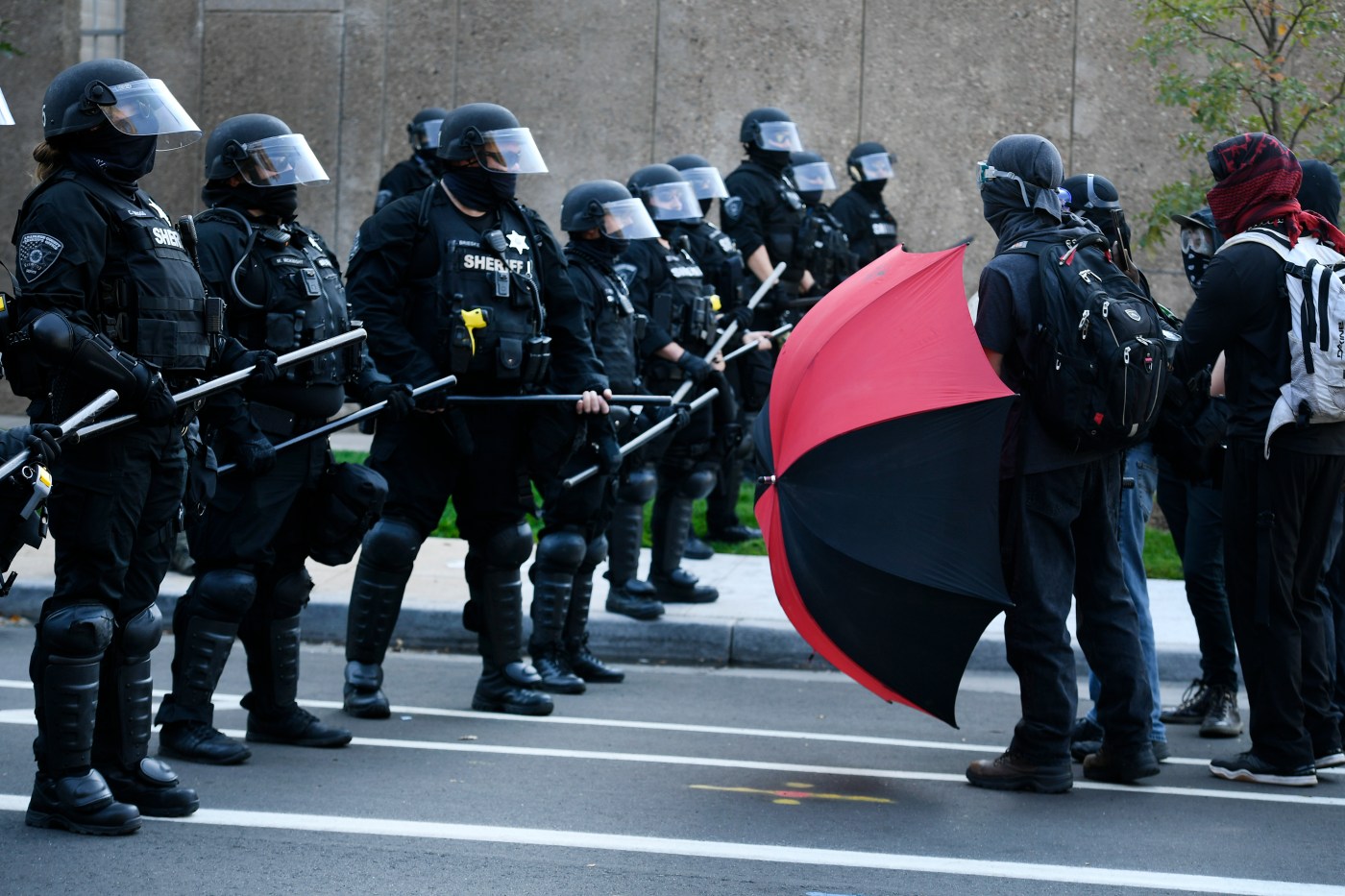 Denver is within weeks of selecting a new independent monitor to oversee law enforcement discipline and lend a critical eye to the operations of the city’s police and sheriff’s departments.

The Citizen Oversight Board on Thursday announced the three finalists for the job: two people already based in Colorado and one from Portland, Oregon.

The independent monitor is a civilian position outside of the Department of Public Safety tasked with recommending policy changes for the police and sheriff’s departments and overseeing disciplinary processes to make sure they are done correctly.

The announcement comes more than a year after the previous monitor, Nick Mitchell, announced he was leaving the position for a job overseeing reform efforts in Los Angeles County’s jails.

The selection of Mitchell’s replacement is the first time the Citizen Oversight Board is exercising the new powers Denver voters granted it during the 2021 election. Voters decided the board – comprised of nine Denver residents – should hire the monitor instead of the mayor. The board will still need the City Council’s approval of its hire.

The board’s three finalists for the position are:

The Citizen Oversight Board scheduled two public, virtual community events during which candidates will introduce themselves and answer questions:

The Citizen Oversight Board is soliciting community member questions in advance of the virtual events. Questions can be sent to [email protected]

The board plans to decide which candidate to hire by the end of February, according to program administrator Daniel Van Schooten.