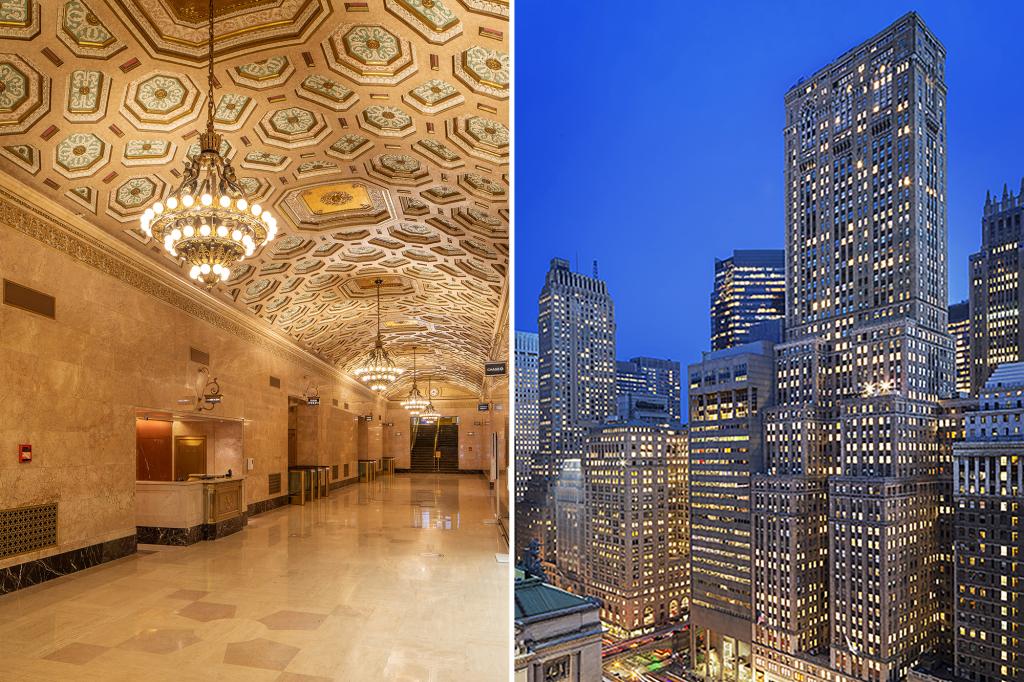 There aren’t many financial services firms expanding within the same building these days. But fintech firm iCapital has added two completed floors of a total of 59,228 square feet at Empire State Realty Trust’s One Grand Central Place, a 1930s-old, 1.245 million-square-foot tower at 60 E. Located at 42nd St.

The deal, iCapital’s fourth expansion in a renovated and modernized building since 2017, brings its stake there to 141,224 square feet. The company promotes accessibility and efficiency in alternative investments for the property and wealth-management industries.

“Ongoing expansion has allowed us to drive innovation in a contemporary workspace and operate in an environment that invites collaboration,” said iCapital CEO/President Lawrence Calceno.

Meanwhile, transformation is up in the air at ESRT’s most famous property, which is of course the Empire State Building. On the fun front, the historic skyscraper was recently named the No. 1 tourist attraction in America by TripAdvisor.

The 2.7-million-square-foot office tower, which already boasts several improvements for both tenants and visitors, thanks to a half-billion-dollar capital upgrade, is adding a tenants-only facility space in the organization that includes “the city.” The “Hall” will include meeting space for 300, a basketball court, lounge, dining and bar service, and a golf simulator lounge.
It will be in addition to a fitness center, restaurant, and a sprawling, 23,000-square-foot Starbucks Reserve opening this year.

There is also a new leasing team led by Scott Clough of Newmark, who has a strong track record at ESRT’s One Grand Central Place, 1400 Broadway and 111 W 33rd St.

Maruti mid-size electric SUV – when is it coming?