Firefighter suits donated by the United States arrive in Cuba 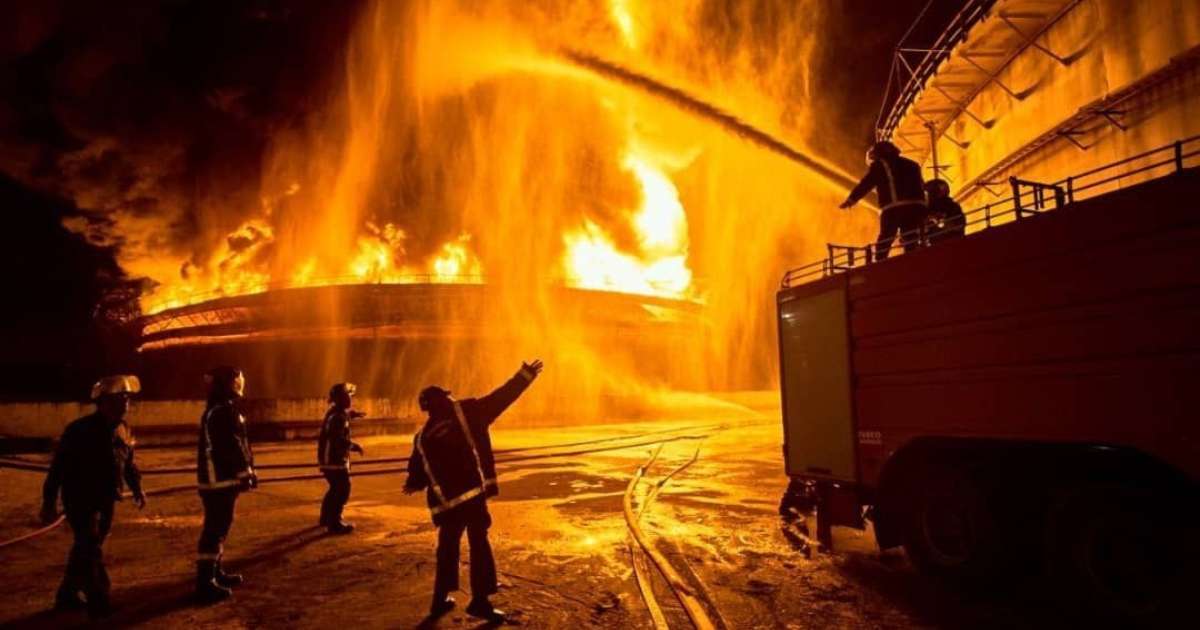 The United States sent a donation of 100 firefighter suits to Cuba with their respective protective equipment.

Mandatory Miguel Diaz-Canel announced on Wednesday that his government had decided to accept the offer, and recalled that when the fire broke out at the Matanzas supertanker base, the US administration provided technical advice, which was appreciated and accepted.

According to Cuba’s ruler, the uniforms arrived in the country last week and being distributed among the brigades of the fire department,

In his speech to the deputies in the National Assembly, Díaz-Canel also mentioned The United States offered two million dollars in aid. for the victims in october hurricane ian,

“In the case of Matanzas, it was offered unconditionally, so We also thanked him, and we accepted“, Told.

The president emphasized blaming the country’s economic woes on US economic sanctions, which he defined as “cruel, illegitimate and immoral weapons of coercion” that “constitute a fundamental impediment to the performance of our economy.” “

by reason Fire at Matanzas Supertanker Base 17 people died, most firefighters, who were dispatched to an unprecedented devastation without the necessary special suits, amid a lack of control and chaos, without resources and without experience, as many were recruited from military service, that implied criminal liability,

Less than 24 hours after the fire broke out on August 6, Washington advised its experts to Havana To put out the fire. Cuban Deputy Foreign Minister Carlos Fernandez de Cosio then reported that Cuba accepted the proposal, which went into the hands of experts for proper coordination.

However, a few days later the White House disclosed this Havana made no formal request in this regard, and he was still waiting Cuban officials confirm their willingness to receive humanitarian aid and technical advice.