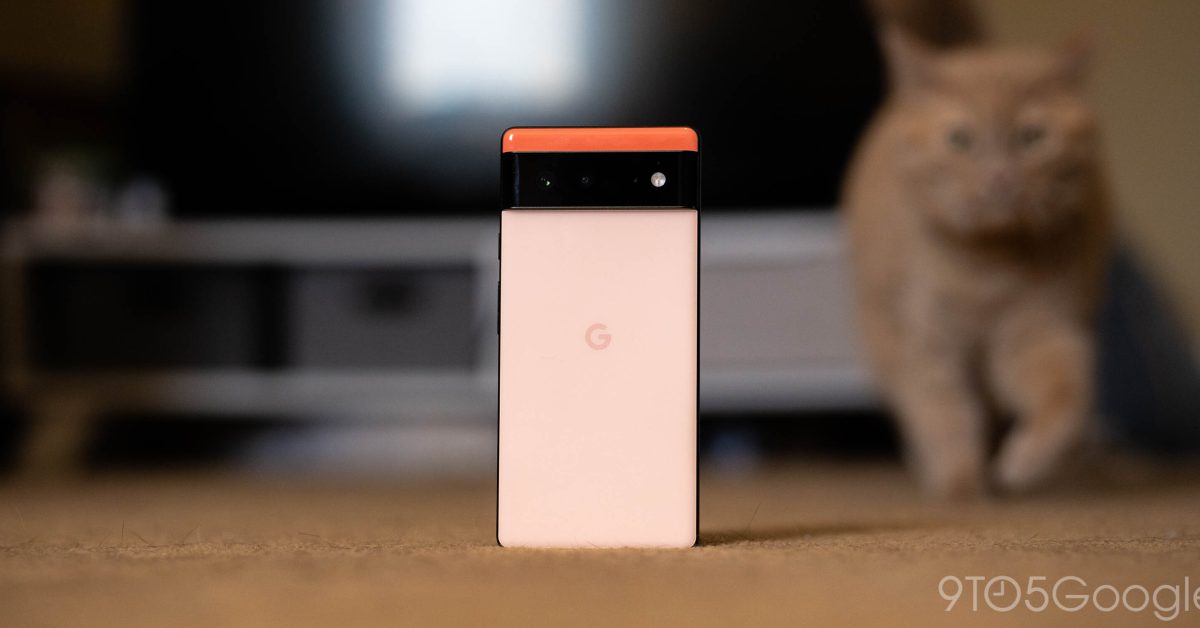 9to5Google has uncovered the first concrete details of the Pixel 7 and 7 Pro, including the devices’ codenames, the Tensor chip used, and their Samsung modem.

Last year, we shared that Google was already hard at work on a second generation of the Tensor GS101 processor that powers the Pixel 6 series – and the upcoming Pixel 6a and Pixel Notepad devices. At the time, we were able to find the processor’s model number, GS201, and connect it with a codename, “Cloudripper,” which we believe to be an internal-only developer testing board.

Following the release of the Android 13 Developer Preview, we’ve found a bit more information about what Google has in store for 2022. For starters, trusted source and friend of the site cstark27 spotted that the GS201 chip will feature a – currently unreleased – Samsung modem with the model number “g5300b.” For comparison, the Pixel 6 lists its modem as “g5123b,” which is the Exynos Modem 5123. Given the model number, we believe Google’s second-generation Tensor chip will have the Exynos Modem 5300, details for which have not been announced.

Alongside Cloudripper in the code, there are also three additional device codenames associated with the Exynos Modem 5300. The two we’re going to focus on first are “Cheetah” and “Panther.” 9to5Google has learned that these two codenames are associated with the Pixel 7 and likely Pixel 7 Pro phones set to be released this fall. As these devices are indicated to have the same modem as Cloudripper, we are now far more confident that the Pixel 7 series will be powered by the second-generation Google Tensor GS201 chip.

As an interesting aside, Cheetah and Panther are distinctly feline codenames. All of the Pixel and Nexus phones released before the Pixel 6 series were given codenames related to fish or other sea life. Meanwhile, the Pixel 6 and Pixel 6 Pro took a different tack, using the codenames “Oriole” and “Raven,” respectively. This avian nomenclature is set to continue with the Pixel 6a being “Bluejay” and the Pixel Notepad being “Pipit.” It’s too early to say with any certainty, but it seems that Google is now changing its codename scheme for Pixel hardware on a generational basis, with the 2022-2023 season being given cat-like codenames.

The third new Pixel codename attached to the Exynos Modem 5300 is “Ravenclaw.” At first glance, this may seem like a simple Hogwarts reference, but we believe there’s a little bit more nuance to it.

We previously reported that while the first Google Tensor chip was under development – ​​well before the Pixel 6’s design was finalized – Google tested the chip internally by replacing the Snapdragon 765 in Pixel 5 units with the Tensor processor. This mashup device was internally referred to as “Whitefin” – a portmanteau codename taking “white” from the Tensor project’s “Whitechapel” and “fin” from the Pixel 5’s “redfin.” We believe that Ravenclaw is a similar mashup, taking the body of a Pixel 6 Pro – aka Raven – and adding the GS201 chip, with the “claw” being a reference to the felines of the Pixel 7 generation.

For the time being, there aren’t any other specs or details to share about the Pixel 7 or Pixel 7 Pro, but we’ll be keeping a close eye out over the coming months.

Dylan Roussel contributed to this article