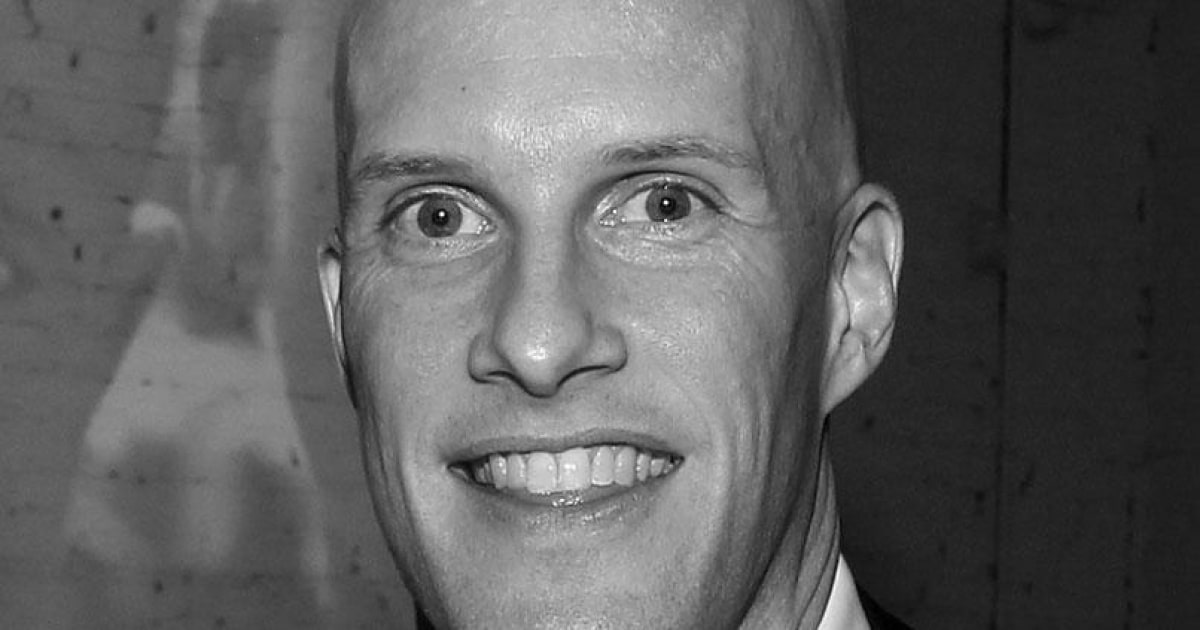 He began his professional career at Sports Illustrated in 1996, where he remains until 2020, the year he became part of the CBS Sports newsroom. He was married to Dr. Celine Gounder, a renowned infectious disease specialist.

The World Cup in Qatar was the eighth consecutive that Grant Wahl was covered by the American media and the first as a special envoy for the CBS television channel. Shortly after arriving in the Emirates, he felt somewhat unwell, so he went to the emergency room of a Doha hospital, where he was told “he might have bronchitis.” He prescribed antibiotics and a cough syrup.

But he assured that his “body eventually gave up on me. Three weeks of little sleep, too much stress and work can have an effect on you (…) I feel my upper chest being exposed to a new level of pressure and discomfort.” Last Friday, while covering the Round of 16 match between Holland and Argentina, a foreboding was verified in the saddest way: His heart had failed and all efforts to revive him were in vain .

A short career at just 49 – he completed it a week before he died – but one that was very full and whose common thread was an irrepressible passion for football. Two key events that occur early in Grant’s professional career set him off. First, when he chose to cover the exploits of the Princeton team while studying political science at that university; Second, as he began his career at Sports Illustrated, a benchmark for sports information in the United States: he insisted on handling round ball information.

His request was granted, although he had to devote part of his time to the lower divisions of basketball. But to him, soccer was soccer and his main merit was in helping to popularize a sport for which the United States has, at least to date, felt a lingering indifference. Early on, he gained the making of an exclusive section in Sports Illustrated. He piqued the interest of American sports thinkers by writing The Beckham Experiment, an essay on the impact on American football of the British player’s inclusion in the ranks of the Los Angeles Galaxy.

Wahl’s call would be incomplete without his civic commitment. In 2011 he presented his candidacy for the post of FIFA President to replace the controversial Joseph Blatter and also protested against the organization of two World Cups to Russia and Qatar respectively. The effort did not prosper due to a complete lack of organic support, but it generated enough consternation in top-level football to tighten the requirements in order to be able to apply for the “throne” of planetary football: since then, every The candidate must have the support of at least five federations. The final exposure of his views came precisely in Qatar, where he wore a rainbow shirt to a match between the United States and Qatar: the reporter’s “courage” resulted in a brief arrest at the hands of the police.

Explainer: why is America upset with Mexico’s electricity law?