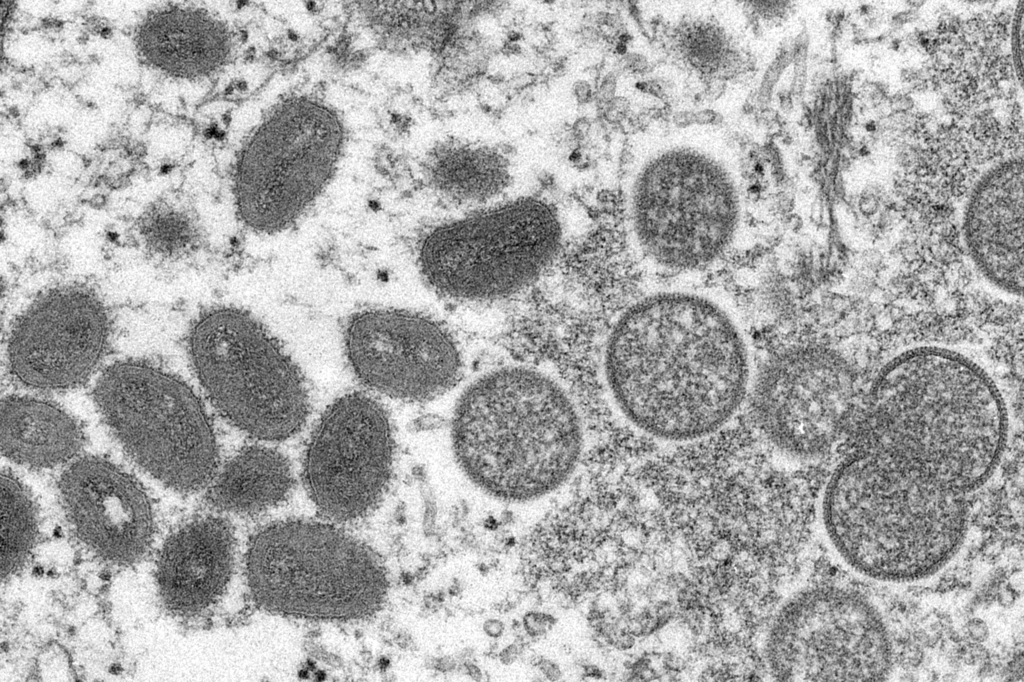 Tissue samples from a man under the age of 60 from the eastern part of the county have tested positive for a virus known as orthopoxvirus, the Riverside University Health System said.

The man, whose identity has not been established, was observed on an outpatient basis and did not need hospitalization, the report said.

Further testing by the Centers for Disease Control and Prevention will confirm whether it is monkeypox, the report said.

“We are investigating the circumstances surrounding this case to determine the best course of action going forward,” Dr. Jeffrey Leung, a county health officer, said in a press release. “Given that there have been other likely cases in the region, it’s not surprising that we’ll have one in Riverside County.”

Cases of monkeypox have been reported worldwide and throughout the United States, including in Los Angeles and San Diego counties. The rare disease usually presents with a rash that may look like pimples or blisters and may be accompanied by fever, swollen lymph nodes, or fatigue.

Despite the rise in cases, officials have classified the risk to the general public as low. Unlike the coronavirus, which is airborne, monkeypox is spread through skin contact, making it difficult to transmit.

Jussie Smollett has been released from prison pending his conviction appeal