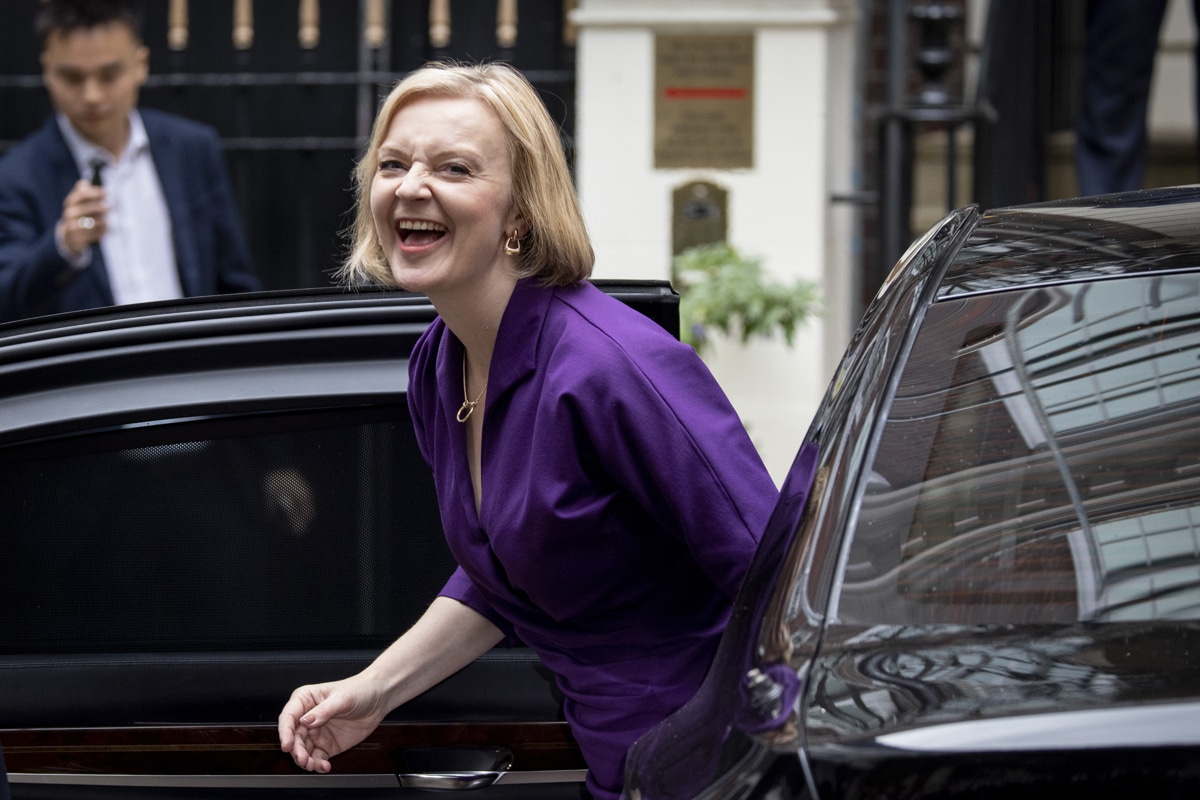 Liz Truss, the new British prime minister, takes office on Tuesday at a delicate moment in which she faces immediate challenges in the United Kingdom.

In his first speech since his victory, Truss has already outlined what would be the pivot of his political program: a significant reduction in taxes, addressing the energy crisis, and repairing the public health system, although he did not specify that. How. “I campaigned as a Conservative and I will govern as a Conservative. I will follow the tax cuts, with the energy crisis (…) and the NHS (public health system),” announced Truss, whom considered new iron lady of British politics. A complete declaration of principles.

The truss intends to implement a purely conservative program amid economic and political uncertainty. All analysts agree that the new British leader faces five challenges.

The truss is expected to take immediate action on the problem posed by the exponential rise in the price of energy, which will be recovered from British households – an increase of 80% – as a result of the war in Ukraine and the revival of the economy after the pandemic. The truss has promised to present the energy plan within a week if elected today.

British regulator Offgame has set a maximum price of 3,549 pounds (4,202 euros) that energy companies will be able to charge homes per year from 1 October, compared to the current price of 1,971 pounds (2,325 euros). The impact on the cost of living and the year-on-year inflation will push up even more, which is 10.1% but could exceed 13% by the end of the year.

The so-called “summer of discontent” is expected to be followed by a winter of restlessness resulting from various regions where strikes have been called—such as employees of the Royal Mail, the country’s postal company—; Longshoremen, railway workers, garbage collectors or criminal lawyers in Scotland, unhappy with their pay and working conditions.

The UK’s decision to leave the European Union (EU) continues to raise sensitive issues that have not been resolved, such as the controversial Northern Ireland Protocol.

Truss, who had defended staying in the bloc before the European referendum, is now one of the great defenders of the perceived benefits Brexit brings to the country and – as head of foreign affairs – promoted legislation that would help the United Kingdom unilaterally breaking parts of the withdrawal agreement signed with Brussels.

The threat of a new referendum

Faced with the determination of Nationalist leader and Chief Minister of Scotland Nicola Sturgeon to hold a second independence referendum in the region on the proposed date of October 19, 2023, the truce has already advanced to “never again” the “British”. will allow. To divide the family.

Another major challenge that requires immediate resolution is what is considered the biggest crisis in the history of the country’s public health service (NHS).

The collapse of one of the institutions of which the British are most proud is due to a number of factors, such as concerns and a growing shortage of qualified health workers; insufficient budget; Increasingly long waits to arrange face-to-face medical appointments or inadequate ambulances to attend medical emergencies.