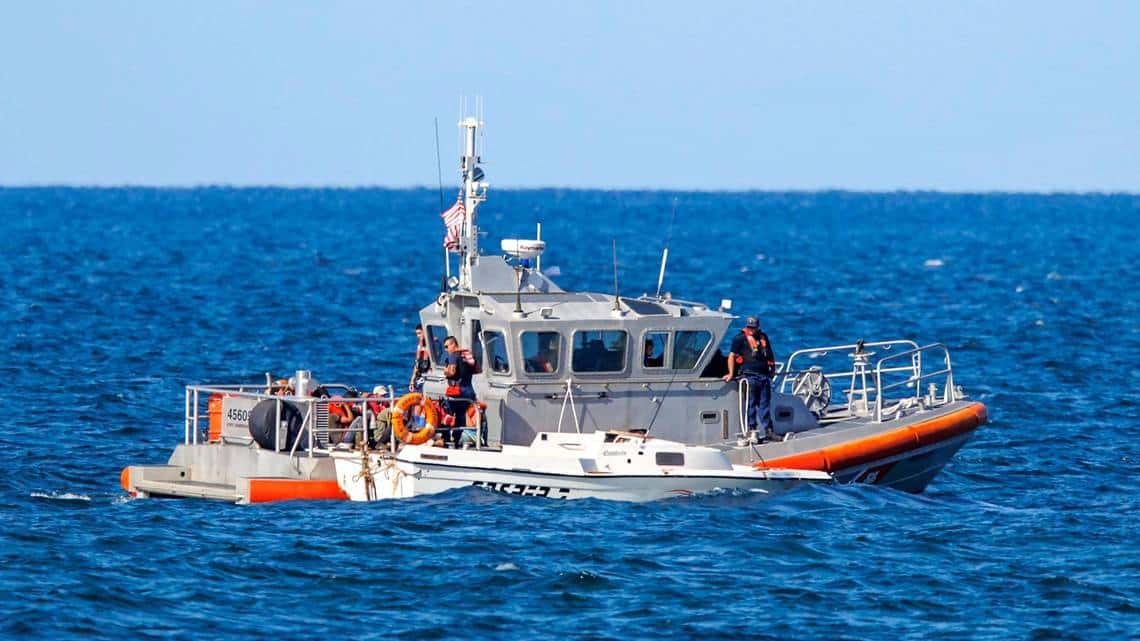 Two people were killed and authorities are searching for a third when a private plane crashed into the Gulf of Mexico off the Florida coast on Saturday night.

Authorities in Venice, Florida, launched a search just after 10 a.m. Sunday following a Federal Aviation Administration (FAA) investigation at Venice Municipal Airport regarding a Piper Cherokee single-engine aircraft. It did not return by the scheduled time to its home port in St. Petersburg, Florida.

Around the same time, recreational boaters found a female body floating about 1.5 miles west of the Venice shoreline, city spokeswoman Lorraine Anderson said in a statement.

Rescuers found a dead girl in the passenger area. Andersen said a third person, believed to be traveling as a pilot or passenger, has been missing since Sunday.

Anderson said county police, the US Coast Guard, Sarasota Police, the Florida Fish and Wildlife Conservation Commission, the 12th District Coroner’s Office and the National Transportation Safety Board were involved in the investigation.

China Vs US Navy 7th Fleet

Your Friday Briefing: The Destruction of Ukraine