Food labeling must indicate the degree of processing 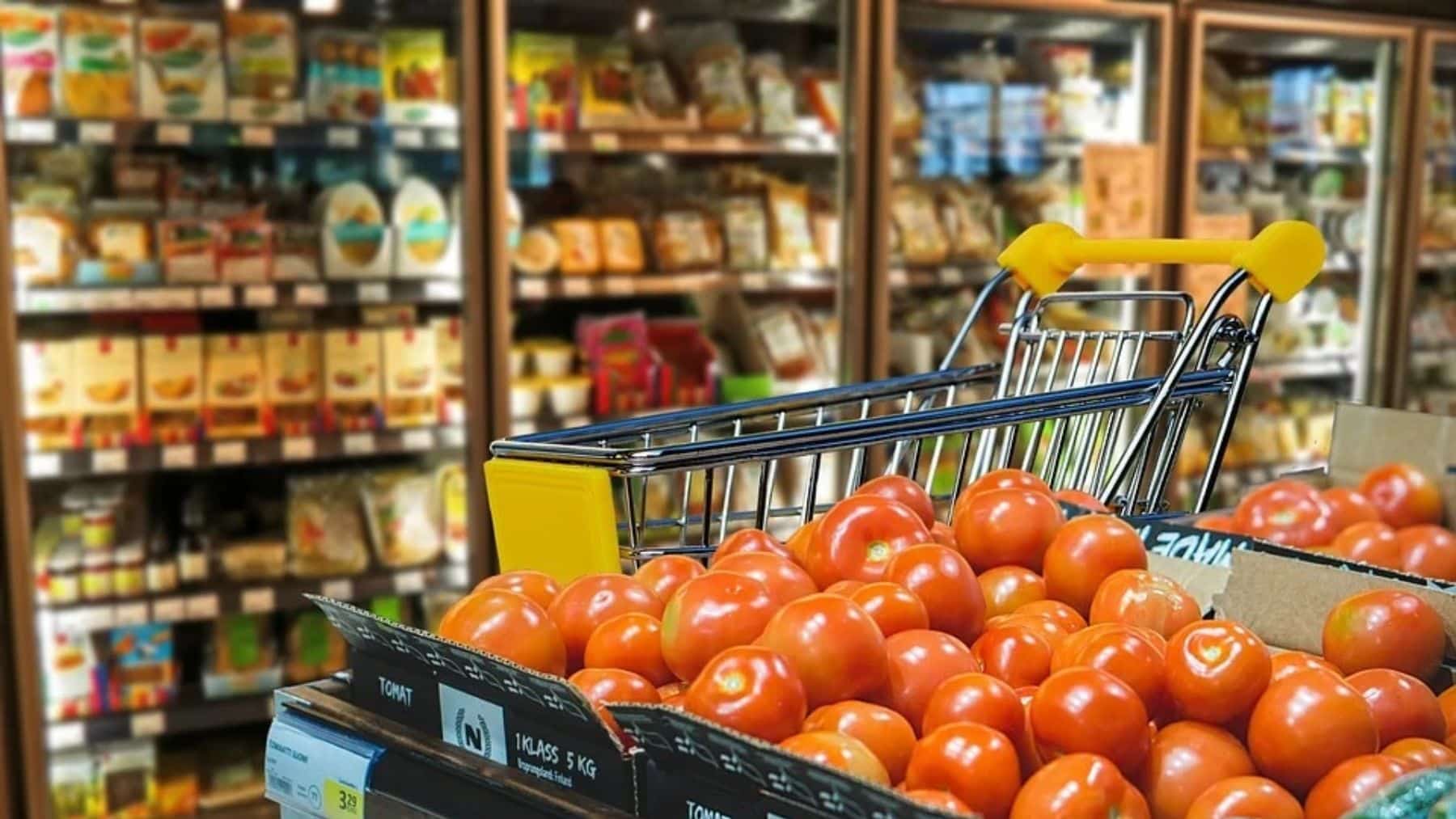 Foods are characterized not only by their nutritional composition, but also by processing degree, which is important in determining the overall health potential of foods. For this reason, indicating it on the label will help consumers make more informed choices, according to a new study published in british medical journal,

Italian study by the Department of Epidemiology and Prevention of IRCCS Neuromed of Pozzilli In collaboration with the Universities of Insubria in Varese and Como, the University of Catania and the Mediterranean Heart Center in Naples, they investigated which aspect of nutrition best defines the risk of mortality.

researchers followed More than 22 thousand people who participated in the Moli-Sani study were 12 years old, Controlling their state of health and linking it to eating habits, taking into account both the nutritional composition of the diet and the degree of food processing.

“Our results confirm that the consumption of nutrient-deficient foods and ultra-processed foods independently increases the risk of mortality, particularly from cardiovascular diseases -dThe stake is confirmed by Marialaura Bonaccio, an epidemiologist at the Department of Epidemiology and Prevention of the IRCTC Neuromede de Pozzilli and first author of the study., However, when both the overall nutritional composition of the diet and the degree of its processing were taken into account simultaneously, it was found that the latter aspect was essential to define the risk of mortality.

“Indeed,” he continues, “more 80% of foods classified as unhealthy by Nutri-Score They are also ultra-processed. This suggests that the increase in mortality is not directly (or in particular) due to the poor nutritional quality of some products, but due to the fact that these foods are mostly over-processed.

“It is estimated that one in five deaths in the world is due to unhealthy diets, representing a total of 11 million deaths a year,” he recalls. Augusto Di Castellnuvo, Inventor of Cardiocentro Mediterranean- of Naples. Therefore, improving eating habits is one of the priorities of public health agencies and governments around the world.

One proposal to help people make healthier food choices is to use a front-of-package labeling system for commercial products. label on the front of the pack, which is already used voluntarily In some European countries, such as France and Spain, they are being scrutinized by the European Commission for the adoption of a harmonized and mandatory nutrition labeling system in all member states.

The Nutri-Score system, developed in France, is the favourite. This system reflects the nutritional quality of food (For example, depending on the content of fat, salt, fiber, etc.) using a five-color scale (from dark green to dark orange) associated with letters from A to E.

But it is not the only factor to take into account when analyzing nutritional composition. The relationship between diet and health. The NOVA classification, in particular, focuses on the degree of change of that product on an industrial scale, rather than evaluating food based on nutritional characteristics.

Nova specifically identifies so-called ultra-processed foods, that is, foods that are made wholly or in part from substances that are not commonly used in the kitchen (Hydrolyzed Protein, Maltodextrin, Hydrogenated Fatetc.) and which usually contain various additives, such as colourants, preservatives, antioxidants, anti-caking agents, flavor enhancers and sweeteners.

The usual suspects in this category include: sugary and carbonated drinks, prepackaged baked goods and spreads. But seemingly flawless product Should be considered ultra-processed. The same is true of biscuits, some breakfast cereals, cookies and fruit yogurts.

According to nova system, Proposed a decade ago by a team of Brazilian researchers, a piece of raw meat is healthier than a vegetarian burger, simply because the former has not been subjected to industrial operation And it probably contains no food additives, while the latter is the result of artificial industrial processing that ultimately results in a negligible percentage of the whole food.

“The goal of helping people make healthier food choices is definitely a priority,” he says. Licia Ecoviello, Director of the Department and Professor of Hygiene at the University of Insubria in Varese and Como-. Even then, l Nutri-ScoreAs well as other labeling systems developed in Italy and other countries, only partially convey messages aimed at improving food choices».

As he explains, “although Nutri-Score letters and colors They can help to quickly compare products of the same category, allow people to choose the best nutritionally, they don’t give any indication on degree of extension To eat This is why we believe in agreement with other researchers around the world that any nutrition labeling system should integrate information at the processing level”, he adds.

Giuseppe GrossoAssociate Professor at the University of Catania, explains that “for a truly effective prevention strategy, we must focus on Foods That La Nutri-Score Classified as nutritionally healthy but highly processed.”

“This is the case, for example, in some beverages, despite having a low sugar content, thus being sufficient at a nutritional level, to obtain a The letter B in Nutri-Score, they’re really highly processed—he continues-. Or even some types of yogurt and cold desserts that are low in fat, even though they contain a full list of food additives.

for your partGiovanni di GaetanoThe President of IRCTC Neuromed de Pozzilli said that «a common weak point The downside to all front-of-package labeling systems is that they separate a single food from a specific diet as a whole.

in your opinion, “To really improve nutrition, We must go back to the old lesson of the Mediterranean diet, which is a lifestyle that includes wise food choices and the way they are combined and consumed. This is not a shopping list – well, but it reflects a centuries-old history that is in danger of disappearing if we consider food as atoms that do not communicate with each other».

“We must also remember that the Mediterranean diet is based primarily on fresh or minimally processed products, Therefore, an effective preventive strategy should also address industrial processing, which, when excessive, represents a documented threat to our health,” he concluded.