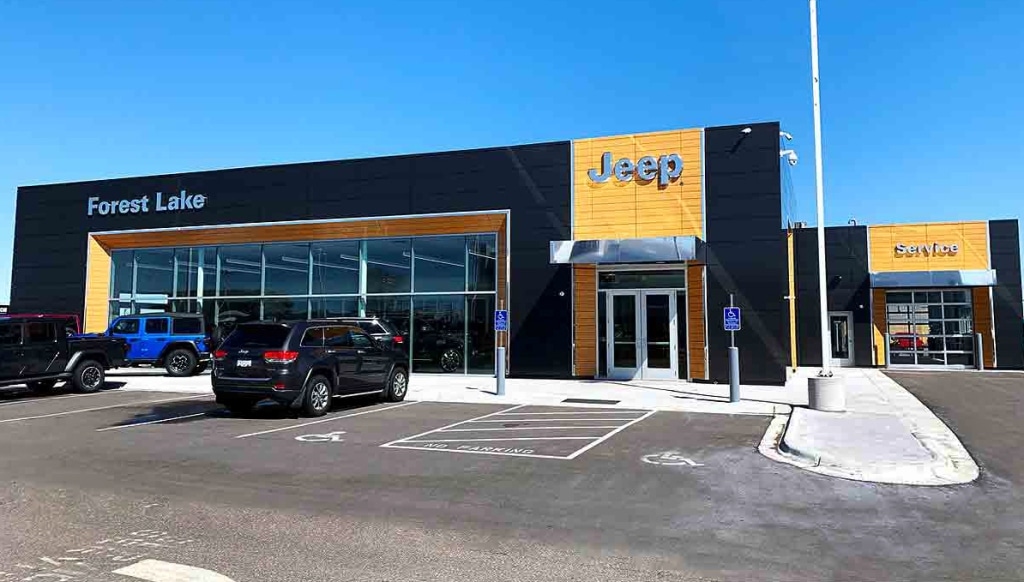 Wilcox owned the distribution company Bix Produce in St. Paul for 35 years before selling the business in 2015. He bought his first auto dealership, Central Motors, in the North Branch in 2005.

With years of experience in the business, Wilcox said his expertise is still sought after, but with this recent dealership sale, he is hoping to be.

“I already have some offers from other dealerships and business owners, but I’m not interested. I’m happy to retire,” Wilcox said.

Maury’s Auto Group, based in Minnetonka, has acquired 14 new locations in Minnesota, Wisconsin and Michigan over the past six years, and handles more than a dozen car brands in the Upper Midwest. Along with two in Forest Lake, Maury’s now has 20 dealerships in Minnesota, including St. Paul’s Mercedes-Benz in Maplewood and Maury’s Inver Grove Mazda.

Scott Lambert, president of the Minnesota Automobile Dealership Association, says the consolidation of auto dealerships under one company name has been an upward trend in Minnesota for the past 20 years. Lambert says that multi-store operations such as Maury’s gain efficiency when they own a wide spread of brands.

But locally owned and family operated dealerships are still around. Main Motor in Anoka was established in 1919, and was run by the Carlson family for 100 years. In 2020, Mauer Auto Group bought the dealership and changed its name to Mauer Main Chevrolet. Mauer Auto Group was started in 2010 by Bill Mauer, brother of former Twins player Joe Mauer, and also owns Mauer Chevrolet and Mauer Buick GMC in Inver Grove Heights.

According to Lambert, recent inventory shortages have slowed auto sales, but dealerships are cutting costs. He says the dealership market has generally remained stable over the years, with no major increases or decreases in ownership.