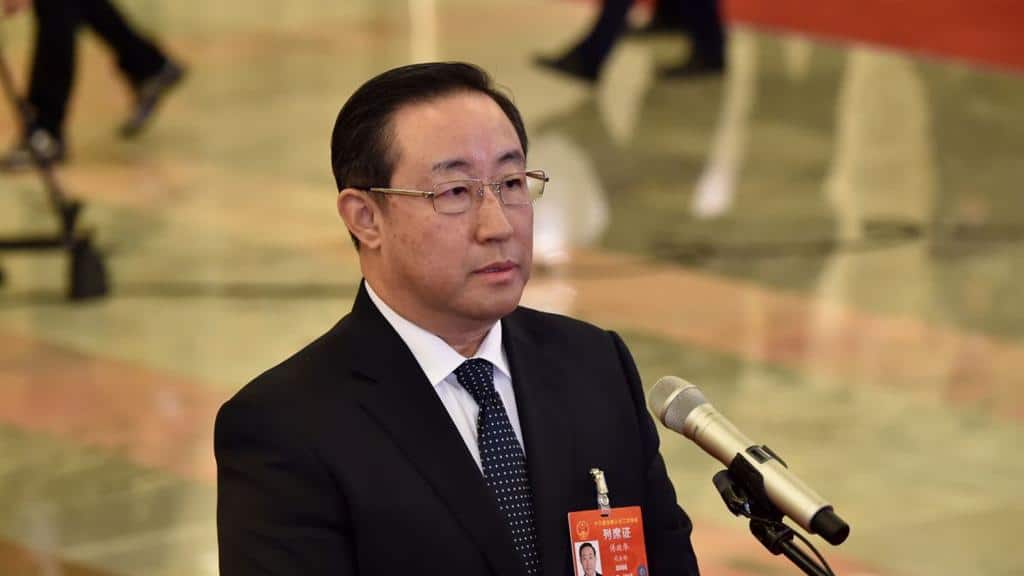 The Changchun Intermediate People’s Court in northeastern Jilin province said that the defendants used the advantages of position and authority to obtain advantages in third-party business operations, legal matters and official positions.

He also accepted money and gifts worth 117 million yuan ($17.3 million), either directly or through his relatives, according to prosecutors.

In addition to serving as Minister of Justice, Fu has held the positions of Director of the Beijing Public Security Bureau and Deputy Chief of Public Security.

With his case, China has in recent months begun prosecuting several officials of various ranks for corruption offenses.

Last June, the Communist Party of China (CCP) reported that it had investigated and punished nearly five million people for activities related to the crisis from its 18th Congress in 2012 until April this year.

Of that number, 644,000 individuals were punished for violating the rules of conduct of the party and the government, while 74,000 voluntarily surrendered to disciplinary bodies.

When Xi Jinping assumed the presidency of China and leadership of the communist organization in 2012, he set out to consolidate the country’s status as a power, but among the tasks he emphasized most internally, One was to purify PCCH. The government of their worst enemy: corruption.

Since then, it has launched an unprecedented campaign from the grassroots to the highest level with the aim of exposing those who have been indulging in malpractices that have over the years maligned the political organization’s image in the eyes of citizens.

The popularly known fight for “tiger hunting” and “swat flies” has brought millions of public servants to court on charges of practices such as bribery, abuse of power, illegal enrichment, embezzlement and breach of code of conduct related to spending or other violations. brought.

Such offenses carry a sentence of several years in prison, life imprisonment and a maximum punishment.

How to quit smoking: ‘I was smoking 12 cigarettes a day when I found out I was pregnant – the guilt was constant’