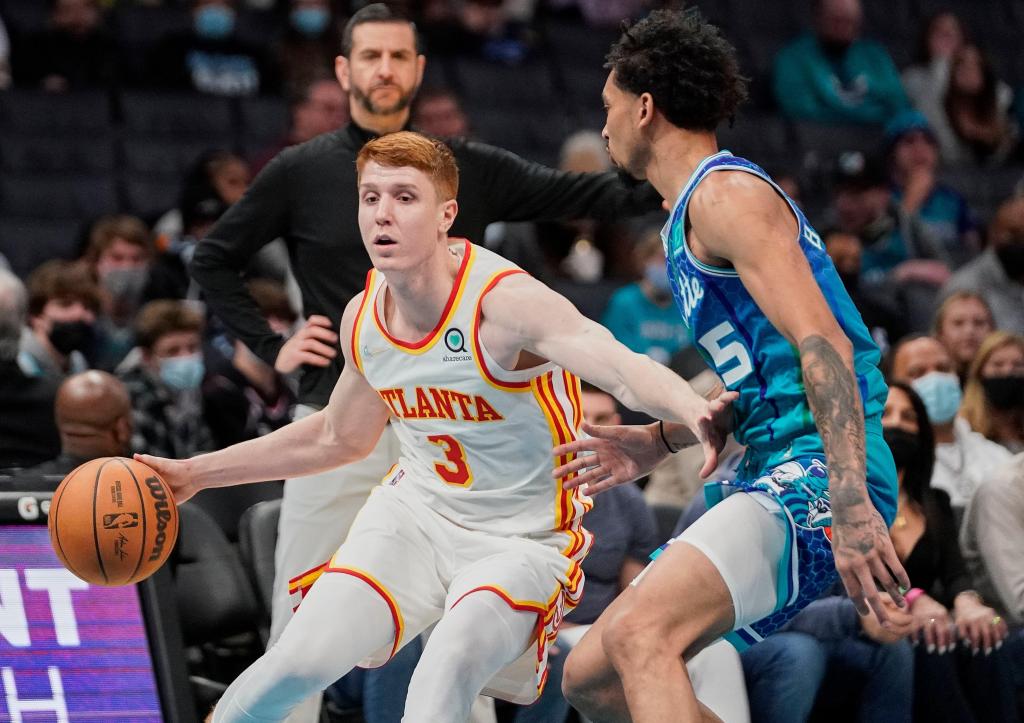 The former Maryland men’s basketball and Mount St. Joseph standout on Friday agreed to re-sign with the Indiana Pacers on a two-year deal worth $9.6 million, according to ESPN.

After the Phoenix Suns drafted Smith 10th overall in 2020, he played 56 games (five starts) before being traded to the Pacers on the trade deadline for Torrey Craig. Smith blossomed in Indiana, averaging 13.4 points and 7.6 rebounds on 53.1% shooting from the floor in 22 games.

Smith played two seasons with the Terps, averaging 13.5 points and 8.6 rebounds per game. He began to attract the attention of NBA scouts during his sophomore season, when he averaged a double-double (15.7 points and 10.5 rebounds), dropping 36.8% of his 3-point attempts.

Smith was a McDonald’s All-American at Mount St. Joseph in Baltimore and was one of the top recruits in the country. He was the Baltimore Sun’s All-Metro Player of the Year as a senior after averaging 23 points, 12.5 rebounds and three blocks per game, leading No. 4 Gayle to 31-8 points.

While the Smiths have found a home in Indiana, former Terps guard Kevin Huerter is on the move.

The Atlanta Hawks traded Justin Holiday, Mo Harkless and Hutter to the Sacramento Kings for a 2024 lottery-protected first-round pick. ESPN.

In 2018, Heuter was drafted by the Hawks 19th overall after two solid seasons in Maryland, where he averaged 12 points per game and shot 39% from the 3-point line.

Huerter developed into a solid wing player in Atlanta, averaging 11.4 points on 37.9% shooting from the deep in four seasons. Last season, he averaged 12.1 points and 3.4 rebounds per competition, helping the Hawks reach the playoffs with a 43–39 record.