Fossil of a giant prehistoric shark found in Australia 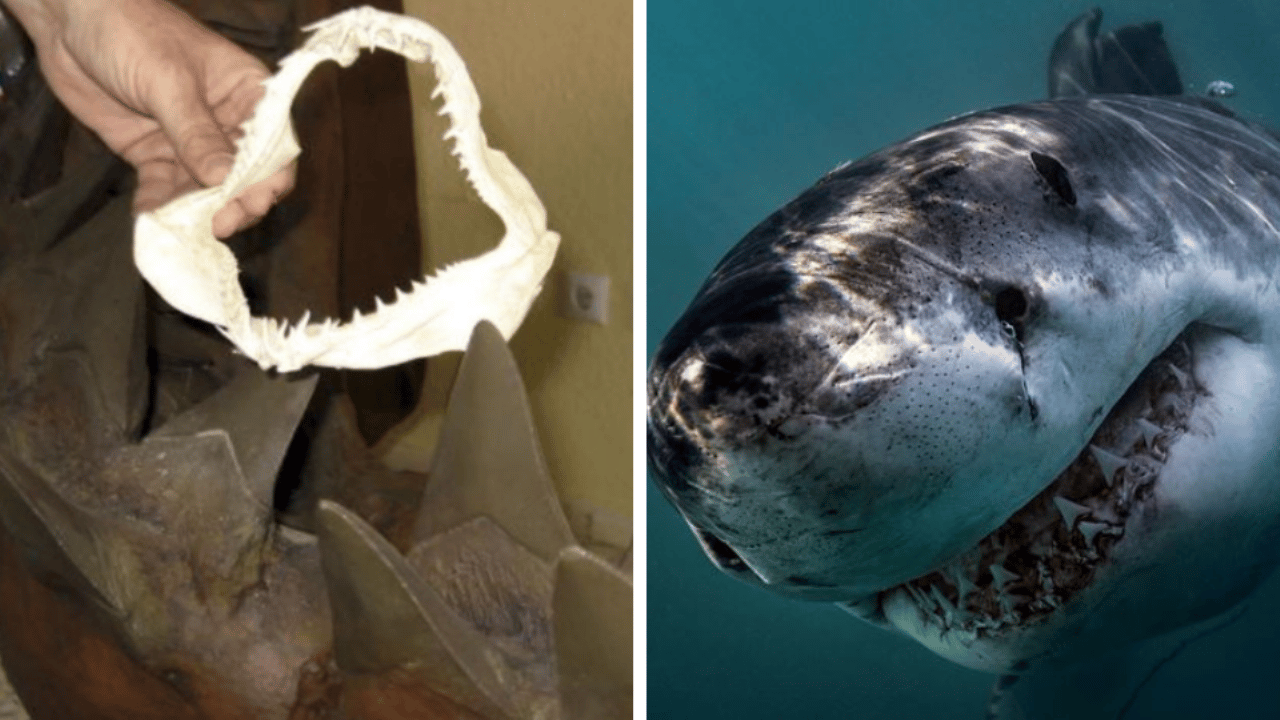 Australia.A group of scientists discovered the fossil of an ancestor of the giant, historically extinct shark Megadolon in a shark cemetery in the waters off Australia’s Cocos (Keeling) Islands in the Indian Ocean, scientific sources said on Wednesday.

The discovery was made during a research trip aboard the scientific vessel Investigator, which belongs to the Australian scientific agency CSIRO, while searching the ocean floor of that remote area, located halfway between Australia and Sri Lanka.

In that expedition, 750 mineralized fossils of shark teeth were collected from various modern and prehistoric predatory species, including an ancestor of the feared megadolon, which is believed to have measured between 10 and 19 metres. CSIRO…

“This shark evolved into megalodon, which was the largest species of shark, even though it went extinct about 3.5 million years ago,” explained Western Australian Museum curator of fish Glenn Moore, who participated in the study. CSIRO investigation.

Although the megadolon is believed to be one of the most powerful predators in history, there is little evidence of its existence, such as its teeth, so its appearance and the maximum size it reached are uncertain, the statement said.

CSIRO researchers believe – based on the tooth they found – that this relative of the megadolon grew to around 12 metres.

On scientific expeditions aboard the Explorer, scientists also discovered new species of modern marine animals, many of them hitherto unknown, such as a small striped horn shark found off the coast of northwestern Australia.

Western Australian Museum curator of fish Will White said, “This species is unique to Australia, but has yet to be named or described. The species we have collected will be of scientific importance.”

This class of sharks, also known as horned sharks (Heterodontus franchisi), are animals that measure about one meter, move slowly and are usually found in shallow water.

Likewise, these animals usually hide behind rocks or seaweed on the ocean floor and come out at night in search of food, although the new species discovered by the CISRO expedition can live in water deeper than 150 meters, according to the statement. Lives

John Keesing, CISRO’s chief scientist, said: “From the tiny new sharks that live on the sea floor to the huge ancient megasharks that once roamed the seas, these biodiversity studies give us important information about life in our oceans.” efe

How America became the top fan for Formula 1, after years of no-care