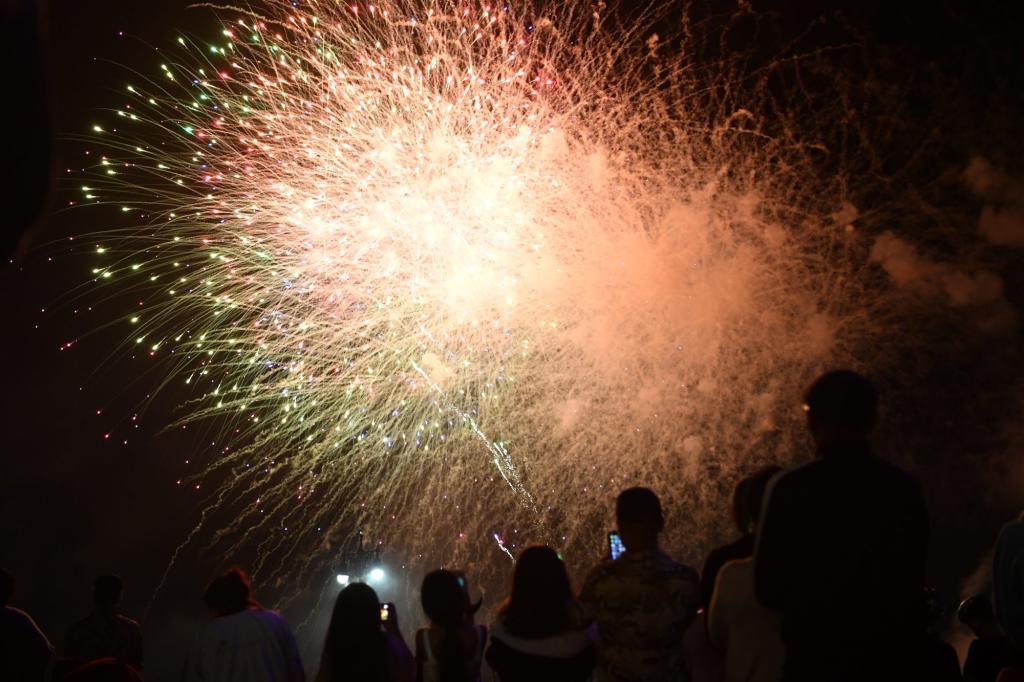 According to the American Pyrotechnic Association, celebratory explosives are seeing a major price hike before the Fourth of July, raising overall costs across the industry by 35%.

“You’re also missing [fireworks] Coming to the country,” he said.

“So, it is creating most of the shortfall” and also affecting the cost.

Fireworks sold in retail stores should still be available, Baxter said — but from the professional back end, inventory is “short.”

Baxter revealed that the skyrocketing price would affect Independence Day celebrations across the country by shortening displays or canceling fireworks events altogether.

“Some shows that have been shooting since 1915, – they haven’t been able to get products for them,” he said.

“They can’t find people to shoot their shows.”

“A lot of them have canceled here in Minnesota and across the country.”

Baxter explained that even though some shows will run, the performances will not be as long as they were before.

He said some fireworks displays can be reduced to as little as two to three minutes.

On top of the cost, regulations on importing large firework shells have also caused “many problems,” Baxter said.

Passengers climb out of windows as Boston train catches fire

Mystery surrounds the sudden death abroad of an Australian football talent in a tragic accident.