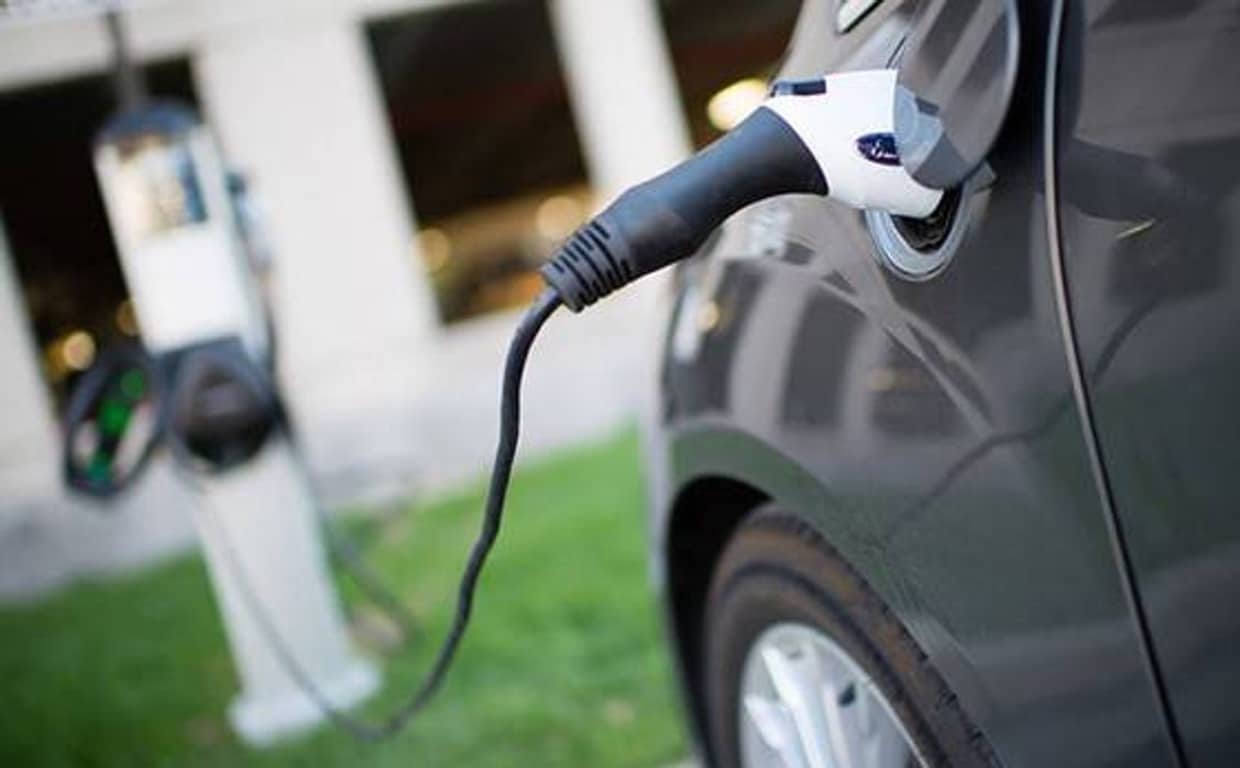 energy crisis caused by war in
Ukraine This could have a negative impact on the growth and popularity of the electric car. The first visit has begun in France, where its Prime Minister, Elisabeth Bourne, presented an energy saving plan, under the title ‘Perspectives for the Electricity System for Autumn/Winter 2022-2023’, with the French government asking its citizens .
that they are responsible And collaborate to save energy in what they call “eco-gestures”.

Among other measures, it is proposed that electric cars can be plugged in only at points of domestic use during low hours, between 8 a.m. and 1 p.m. and peak hours in the section between 6 and 8 p.m. can be avoided.

The document states that
100,000 vehicles The more than 700,000 that make up the French fleet (as of 2021) were plugged in only at peak or off-peak hours, taking advantage of the fall in the price of electricity, many times this would reduce energy demand by about 0.1 GW. The peak of the day is where the most energy is consumed.

These recommendations practically coincided with the publication of the time.
«Global Charging Infrastructure Market Report»An annual report produced by Arcadis in collaboration with the World Business Council for Sustainable Development (WBCSD). The report, which covers 21 regions around the world, analyzes five parameters to determine the degree of readiness of regions to invest in infrastructure to transition to electric vehicles.

in general list
The Netherlands consistently ranks first, along with the United Kingdom and California. By sharing well-defined strategies for deploying electric vehicle infrastructure, as well as strong tax incentives and an increasing amount of public charging points, these leaders are setting the tone for mass adoption of electric vehicles.

As the global electric vehicle market develops, countries need to increase investment in charging infrastructure to transition to zero-emissions vehicles. In the report, 23 metrics have been identified as the most influential among the five parameters in measuring investment readiness. They have been used to determine which areas are doing well and where they can improve.

Hong Kong leads in buying aid, tax breaks, bans on internal combustion engine vehicles and fines if you drive
low emission zone without meeting the required standards. It has a clear zero emissions statement and a government budget for infrastructure incentives of no more than 0.08% of GDP.

Europe is the leader in the process of electrification, especially Norway and the Netherlands. rather than,
many South American countries There is room for improvement such as Argentina, Chile and Mexico, which currently have less than 2% market share for electric vehicles.

The availability and accessibility of charging points is an important factor in the transition to electric vehicles. That means access to reliable charging while on the go (road, garage or driveway), on the road, and at the destination.