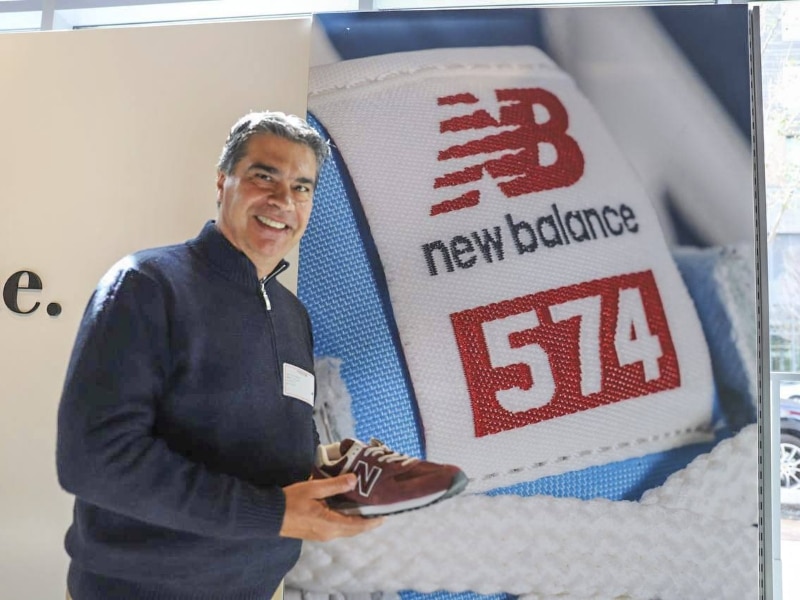 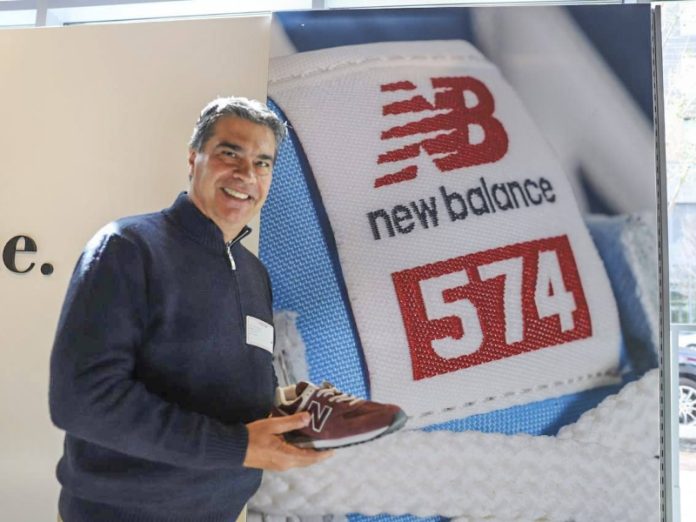 Governor George Capitanich announced this Friday that, as a result of efforts by a provincial government delegation in the United States, sports clothing and shoe firm New Balance will settle in Chaco, in a project that will include the gradual inclusion of 250 jobs.

“This is a significant advancement in the industrial base process that the province has and will lead to favorable growth expectations. Having a global brand in Chaco is an excellent fact and fills us with immense satisfaction”, Minister of Industry, Production and Employment, Assured President after company visit with Sebastian Lifton.

The internationally recognized brand will be installed in Puerto Tirol’s industrial park and will begin its production process in February after staff training. “We visited the New Balance plant in Boston and we are working on specific details for the installation in Chaco,” said the governor of the United States.

Thus, he explained that the project consists of the initial inclusion of two production lines which will be carried out in an area of ​​4 thousand square meters. “It will start functioning effectively in February after the training of personnel to be done by the end of the year,” he specified.

Capitanich recalled that weeks ago the province had agreed to set up the firm Kagiva, which would start manufacturing the balls in November. “Both companies are part of the process of linking sport and its inputs in the province,” he said, and reiterated that the “big challenge” is to strengthen the cotton production chain, increase its speed and competitiveness.

What is new in this case is that the firm New Balance will be linked to the Chaco company Punto Medio. “It is transcendental, New Balance is associated with a company from Chaco, which has never been done in Argentina”, highlighted the governor, which was received by Luis Velutini, director of regional marketing for New Balance, together with Minister Lifton. ; George Corral, General Manager of JMC Group; and Rodrigo Ojeda, Punto Medio SA. President of

Sebastian Lifton stated that “it is a great satisfaction, especially considering today that the factories producing for this brand in Latin America were the only ones in Brazil.” “That one being established in Argentina, especially in Chaco, fills us with pride and this has to do with the discovery of new industrial processes that we are proposing in the province,” he said.

Capitanich has been in the United States since Monday 26th along with other governors of the provinces of Norte Grande, Argentina, carrying out a trade mission aimed at attracting investment and boosting the region’s export potential. “We believe it is necessary to see how this strategic alliance of governors of Norte Grande is taking shape in concrete facts”, referring to the results of the mission in the United Arab Emirates in March and the experience during this week.

“We want to generate a vision and perspective of our region of the Great North with our wealth and opportunities, but guarantee unity from a political point of view for its transformation. They promote investment, development and good quality jobs in the province. There are exploration strategies aimed at giving.”