From gold coins to animal skins: Items you can’t bring into the US 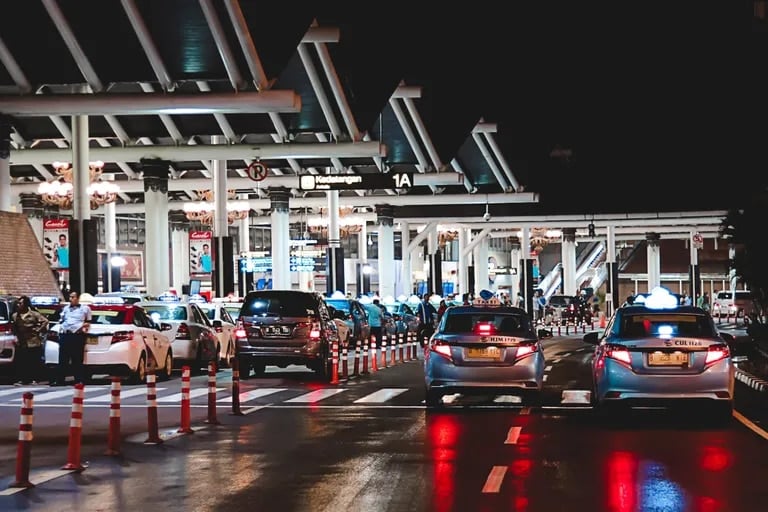 USA is a strict country with its laws. For this reason, it has specific guidelines as to what types of objects, food, and animals cannot enter its territory. to make sure everything is done, customs and Border Protection (CBP) are in charge of regulating entry points to the country To block the path of everything forbidden.

“The products that CBP prevents from entering the United States are Will harm community health, public safety, American workersChildren or domestic animal and plant life, or that would affect our national interests, says the US agency’s website.

Here is a comprehensive list of what should not be taken across the border when entering the country. in most items official listing are banned by cbp, however, also There are others that are just banned., The latter means they can only pass if they comply with certain characteristics or licenses. Below are the items that are not allowed:

It is an alcoholic beverage with a mild anise flavor., The authorities don’t allow it if it’s made with added thujone, an oil classified as a strong neurological stimulant. ,Ingredients of absinthe must be free of thujone (i.e., it must contain less than one part per million of that substance)”, CBP explains.

It may sound strange to many, but There are several types of restrictions on most vehicles in the US, Otherwise, they cannot be in the country. According to the agency, “they must meet Environmental Protection Agency fuel emissions requirements and transportation security, defense and theft prevention standards.”

Anything made of gold (coins, medals, and bars) can enter US soil. The only things that are refused come from Cuba, Iran, Burma (Myanmar) and most of Sudan, In addition, “copies of gold coins are prohibited if they are not properly marked by the country of issue,” CBP says.

According to the agency, as of 2000, “the import, export, distribution, transportation, manufacture or sale of dog or cat fur products is illegal”. Anyone who is caught in the middle of such findings will not only be barred from entering the United States, but can also be fined.,

Some animal species are also not allowed to enter the northern country.Like fish. “Certain fish and wildlife, and products made from them, are subject to restrictions, prohibitions, permits or certifications,” the customs agency said. There are specific rules for each type of species.for which CBP recommends contacting the Fish and Wildlife Service to resolve any questions.