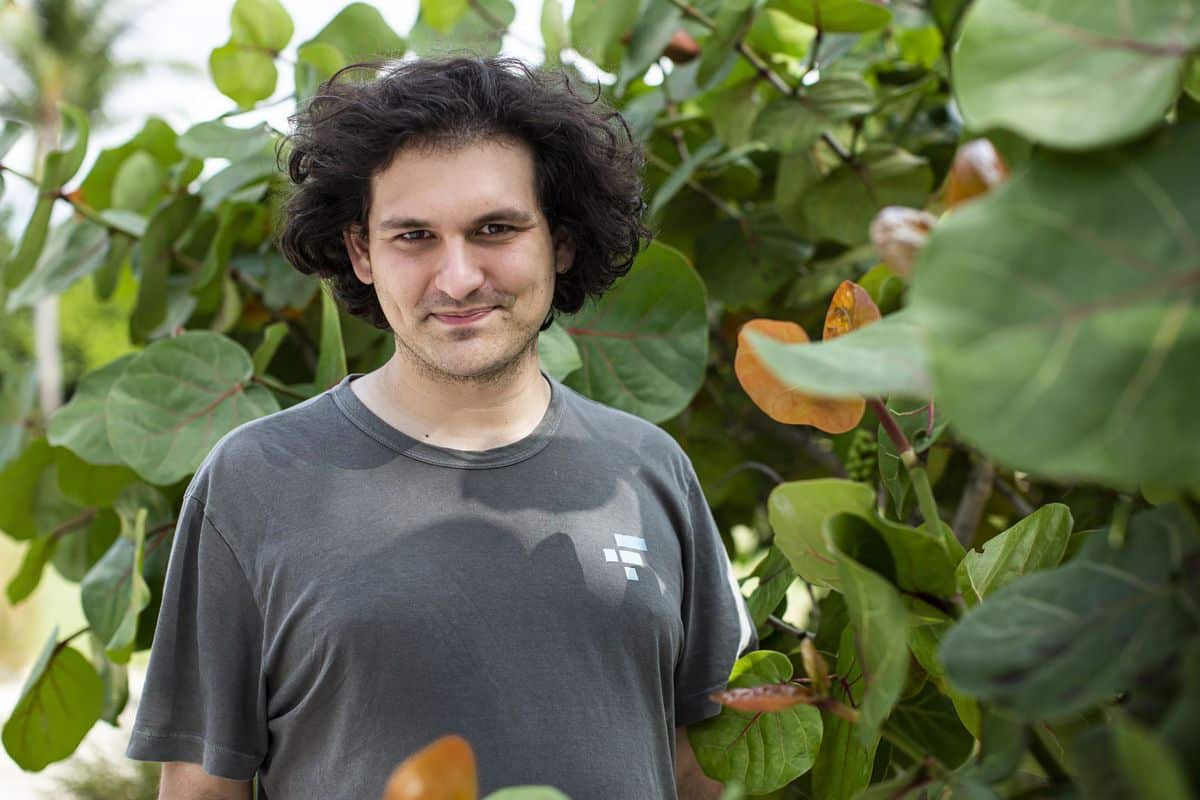 On his agenda this Tuesday was his appointment to testify before a commission from the United States Congress. I was going to do it virtually from the Bahamas, but the date is up in the air now. Ruined cryptocurrency billionaire Sam Bankman-Fried, the founder of FTX Markets, which has filed for bankruptcy, was arrested this Monday in the Bahamas, his attorney general’s office announced in a statement. The arrest comes “after receiving formal notification from the United States that it has filed criminal charges against him and is likely to request his extradition,” he said.

As a result of the notification received and the materials provided with it, it is deemed appropriate for the Attorney General to request the arrest and detention of the individual known by his initials as SBF, explain to Bahamian authorities. “At the time a formal extradition request is made, the Bahamas intends to process it without delay, consistent with the Bahamas Extradition Act and its treaty obligations with the United States,” it adds.

The statement included a statement from the Prime Minister of the Bahamas, Philip Davis: “The Bahamas and the United States are interested in holding accountable all individuals associated with FTX who may have betrayed the public trust and violated the law, ” They said. ,

In addition to the criminal charges filed by the United States, The Bahamas will continue its regulatory and criminal investigation into the FTX collapse in cooperation with its partners and regulators in the United States and abroad, Davis said.

Sam Bankman-Fried has reiterated in separate interviews with Half of Americans that he has not committed any fraud, but the Justice Department has been investigating him for some time and is analyzing the possibility of filing criminal charges against him. The new chief paints a bleak picture when he leaves the direction of the failing cryptocurrency market. Despite being the liquidator of Enron and other troubled companies, he told the bankruptcy court: “Never in my career have I seen such a complete failure of corporate controls and such a complete absence of reliable financial information as happened here.” And he added: “The concentration of control in the hands of a very small group of inexperienced, unsophisticated and potentially compromised individuals, […] This is unprecedented.”

A plug and done: EU requires a normal way to charge the phone