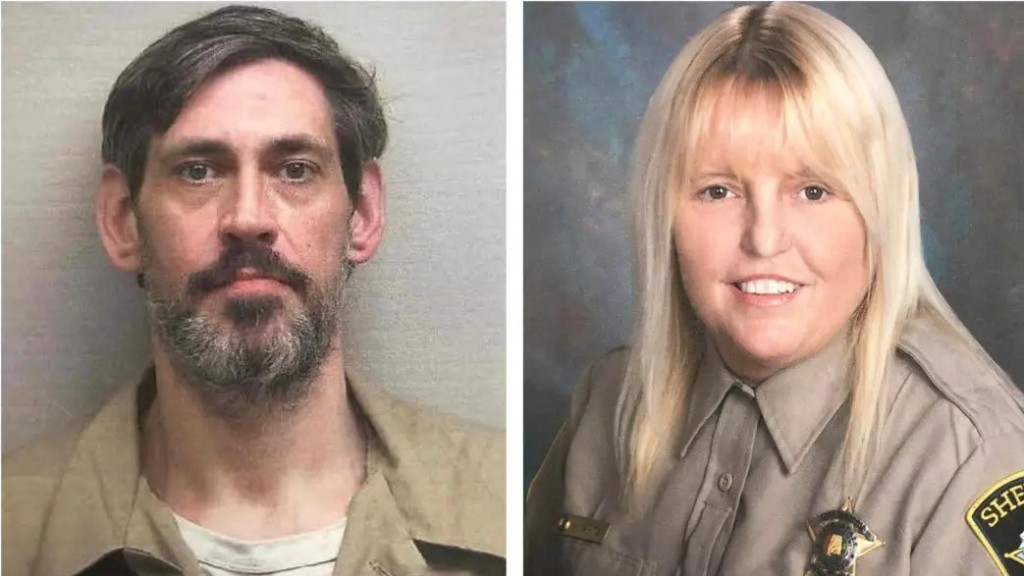 by Kim Chandler and Mike Balsamo

A former Alabama prison officer who was on the run with a murder suspect was charged with helping to kill herself by shooting her on Monday, after officers searched for more than a week, officials said. Caught the pair. The man she eloped with surrendered.

The death of 56-year-old Vicky White deepens the mystery of why a respected prison officer would drop everything to help Casey White, 38, a hulking prisoner with a violent and horrifying history.

Officials said the two fugitives caught – after a manhunt through three states – crashed into their vehicle in Evansville, Indiana, when the US marshals were following them. Officials said Casey White left himself and Vicky White shot himself and was taken to hospital. Vanderburgh County Coroner Steve Lockier said he died from his injuries.

The search began on April 29 when Vicky White, assistant director of corrections for prisons in Lauderdale County, allegedly helped engineer the escape to Casey White, who was awaiting trial in a capital murder case. Vicky White had told coworkers that she was taking the prisoner from prison to the courthouse for a mental health evaluation, but the two, who are not related, fled the area instead.

Prior to the announcement of his death, the Alabama sheriff said he expected to get answers about his actions from his once trusted prison staff, but admitted those answers could not come. “I had complete faith in Vicky White. She has been an exemplary employee. What in the world inspired him to do stunts like this? I don’t know I don’t know if we’ll ever know,” Singleton said.

Vicky White’s family members and colleagues said they were shocked by her involvement. Singleton said it appeared the plan had been in the works for some time. Prison inmates said the two had a special relationship and that he treated Casey White better than other inmates.