Fundraising is underway for the funeral of parents, 3 children; Candlelighting Planned for Saturday 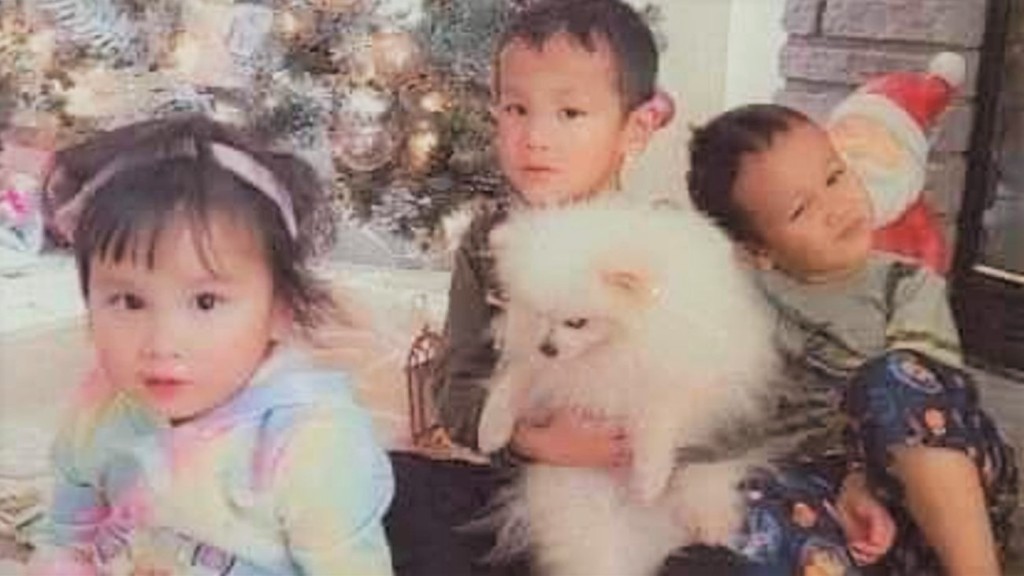 The deaths of three children and their parents have devastated their family and they are planning a public outing on Saturday.

Fundraising for the five funerals is also underway.

“We are truly saddened by the tragic events that took place on 1 July,” Hmong 18 council said in a statement on Wednesday. “This is a loss not only to the Cheng and Li families but to our entire community.”

According to the Ramsey County Medical Examiner’s Office, 27-year-old Yi Lee died by suicide Friday morning at the family’s Maplewood home. On Friday afternoon, a relative of Molly Cheng – Li’s wife – called 911 and reported that the 23-year-old was going to kill her children and herself.

Law enforcement tracked Cheng’s cellphone in the area of ​​Wadnais Lake in Vadnais Heights and began a search. They found the bodies of Cheng and the couple’s three children in the lake on Friday night and Saturday morning.

The medical examiner’s office determined that Estella Lee, 3, Quadrillion Lee, 4, and Phoenix Lee, 5, had drowned and treated their deaths as homicides. According to the Ramsey County Sheriff’s Office, Chang also drowned and his death was a suicide.

A relative of Lee wrote on a fundraising site at gofundme.com/f/funeral-expenses-for-molly-cheng-yee-lee-kids, “Yee and Molly are hardworking parents who always do the best for everyone. wanted.” “We are going through a difficult time; However, we would like to give them the memorial they deserve as our final goodbyes to the journey and memories of their lives. ,

A candlelight vigil is open to the public on Saturdays at the Vadnais-Sakar Lake Regional Park. It’s in Wadness Heights near Wadness Boulevard and Sucker Lake Road from 5 to 9 p.m.