GBPUSD Extends Slide to 1.1760 After US Data and UK Budget 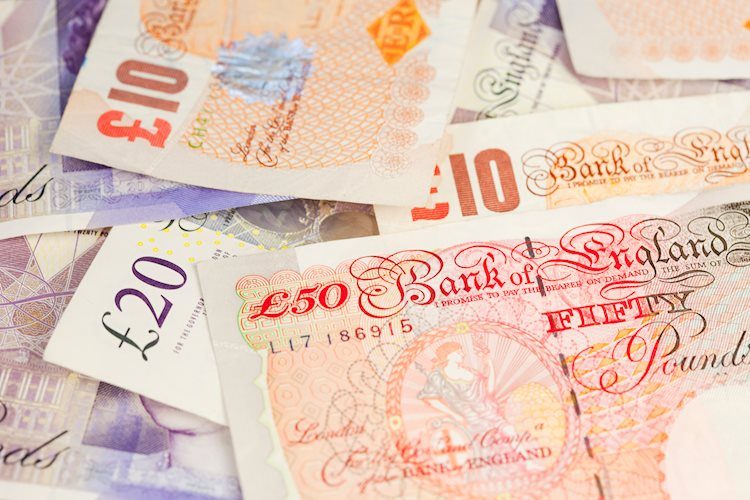 couple GBPUSD It continued to fall during the US session and hit as low as 1.1760. It then reduced losses by rallying towards 1.1800. It broke more than 100 points on Thursday after US data and UK budget presentation.

In the UK on Thursday, Chancellor of the Exchequer Jeremy Hunt presented the Autumn Statement, Prime Minister Rishi Sunak’s budget. The budget was largely in line with analysts’ expectations. Hunt presented a £55 billion tax hike and spending cuts aimed at restoring the UK’s financial reputation after the chaotic September and October.

The WSJ reported, “The UK government announced the biggest tax hike and spending cuts in a decade, becoming the first major Western economy to sharply limit its spending growth following the pandemic and years of recent government subsidies. ” During the presentation the pound touched a new daily low but fell at a moderate pace.

Dollar continues to strengthen after US data.

US economic data showed an unexpected drop from -8.7 at the Philadelphia Fed to -19.4 in November. Continuing jobless claims rose to the highest level since April. Home starts and building permits fell less than expected. The dollar initially dipped after the report pared gains, but minutes later it resumed its bullish path, hitting new all-time highs.

GBPUSD limited to upside while below 1.1950

If the ongoing correction continues, the area around 1.1740 is shaping up as a strong support which could favor upside. The next support is at 1.1640. A downside break will target the 20-day SMA at 1.1560.