GEA’s casting is legal: Sura responds to an inquiry into whether it worked as a group 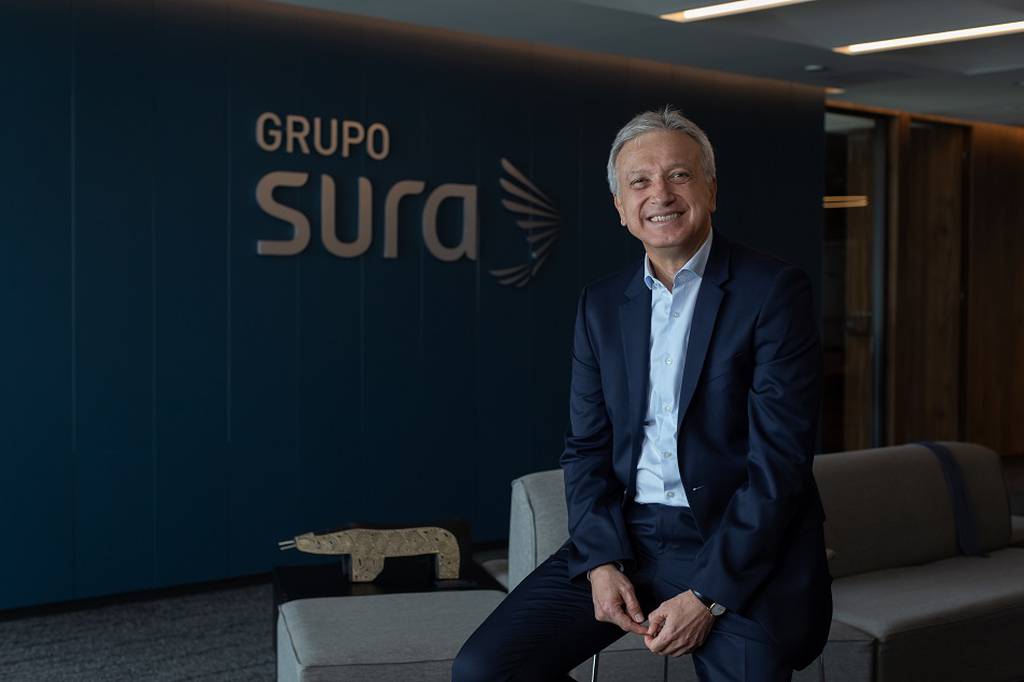 Hours after Bloomberg Line first disclosed that the superintendent of companies and superintendent of finance is investigating the so-called Grupo Empresarial Antioqueno (GEA) to confirm that Grupo Argos, Grupo Sura and Nutresa form a trade group. work or not, the answer was known was that the chairman of Sura Group Gonzalo Perez – a company that is part of the so-called GEA – told the employees of the organization about the said investigation that, according to him, has not yet been notified . ,

In communication, this Saturday, September 3, Perez assured that Grupo Sura “is an independent trade group and does not form a trade group with Grupo Argos or Grupo Nutresa. The business of each of these organizations is completely different.” Finance, food and infrastructure.

Similarly, the Director pointed out that, in the case of Sura, it has autonomous and independent bodies. “The decision-making power of Grupo Sura is not subject to the will of Gruppo Argos or Gruppo Nutresa or both. This subordination is the determining element for control,” Perez said.

Regarding the so-called casting system, which has nothing to do with the fact that the administrators of Argos, Sura and Nutresa share the boards of directors of three companies that originated in the 1970s, Perez said: “This cross-ownership system is known by the Colombian authorities and people from other countries, it is completely legal. and have allowed the three organizations to grow with a long-term vision and become leading companies in their respective industries in Colombia and Latin America.

Similarly, it pointed out that Sura, Argos and Nutresa have equity ties because they are shareholders between them and that the system of cross-ownership or casting “was created as a defense mechanism against hostile takeovers and is perfectly legal.” And it is designed to maximize value in favor of all shareholders and ensure long-term stability for companies where third parties seek to gain control.

Perez told Sura’s employees that cross-ownership has “allowed a healthy diversification to cope with and recover from the effects of economic cycles,” and that employees were “with disinformation and explanations on the reputational damage done to Grupo Sura”. Invited to raise questions which are given in different scenarios, social networks and some media that do not follow reality” and concluded that they will defend themselves when they are informed about the investigation.

Bloomberg Line learned that the decision to investigate the GEA was initiated ex-officio, which may mark an unprecedented decision in Colombian business history.

However, for decades, the companies that have been the heart of the GEA: Grupo Nutresa, Grupo Inversions Suramericana (GRUPOSUR) and Grupo Argos (GRUPOARG) operated with a castling, in which the administrators of these companies were part of the board. The directors of both companies were not legally established as a business group. In other words, for the Colombian state, these companies are independent of each other and do not operate as a single block.

However, as confirmed by Bloomberg Linea on 12 August, a communication came from the representative superintendent of corporate supervision, Carlos Gerardo Mantilla Gómez, to the financial superintendent, Jorge Castano, requesting that “an investigation be conducted, the highest social body, to establish some kind of individual or joint control.

In the communication, Mantilla Gómez told Castano that “it is necessary to establish whether the parent companies belong to the same control structure or business group under the conditions provided for in Law 22 of 1995.”