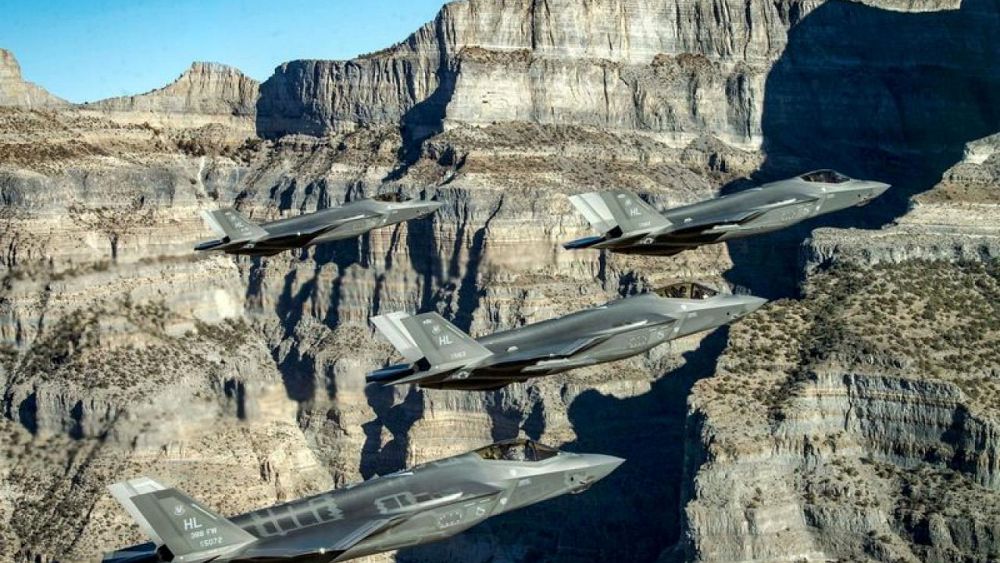 The budget committee of the German parliament approved the spending, which includes 10 billion euros for the F-35 jets, as well as money for the purchase of encrypted digital radios and assault rifles.

These are the first projects to benefit from money from a 100 billion euro ($106 billion) special fund, announced by Foreign Minister Olaf Scholz days after Russia’s invasion of Ukraine in February.

The funds are intended to bring the German military’s weapons and equipment up to date after decades of wear and tear since the end of the Cold War.

On the 100 billion euro fund for the armed forces, Lambrecht said: “It will probably not be enough to fill the gap that has arisen in recent years because we have neglected purchases.”

Germany aims to buy a total of 35 F-35 stealth fighters, including missiles and other weapons and equipment. The first eight aircraft will be delivered in 2026.

The American aircraft would replace the older Tornado, the only German aircraft capable of carrying American nuclear bombs, which are stored in Germany for use in the event of conflict.

The German Air Force has been flying the Tornado since the 1980s, and Berlin plans to phase it out between 2025 and 2030.

Berlin’s decision to buy the F-35 jets, which was announced in March but required final approval from parliament, unsettled France.

Paris fears the deal could undermine development of a joint Franco-German fighter jet that should be ready in the 2040s.

Understanding How Obesity Can Impact Your Bone and Joint Health