Germany: the worker stuck to the asphalt and escaped with a stone 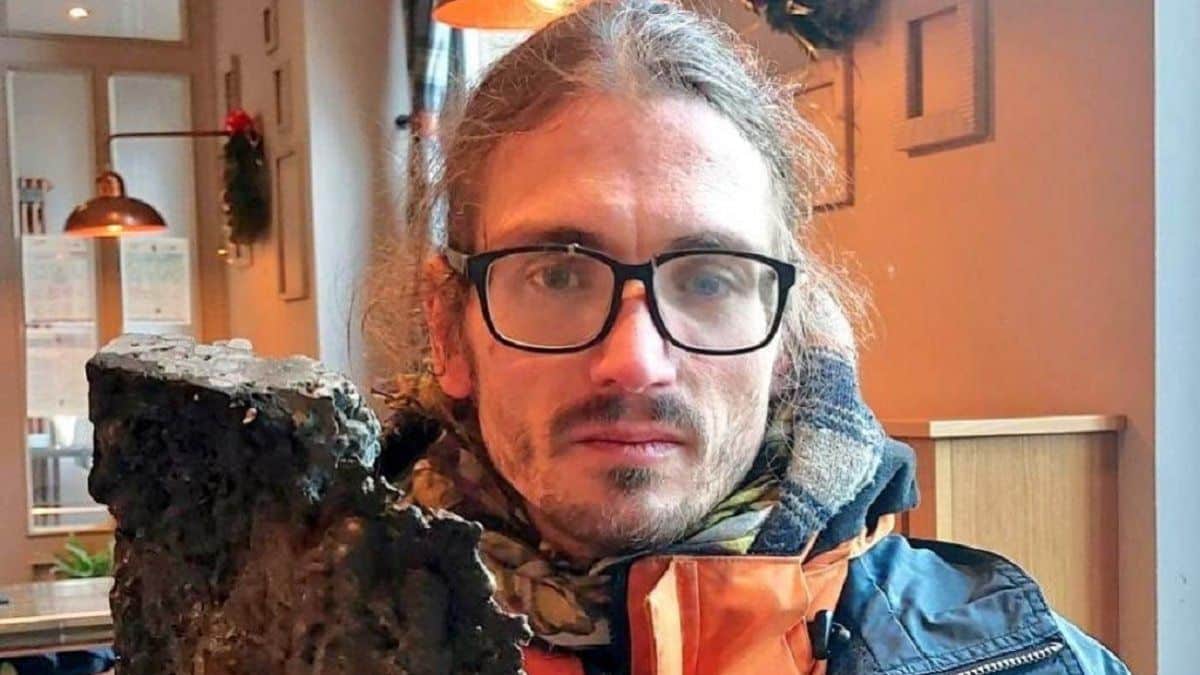 For this Raul Semler He used a mixture of sand and industrial glue and glued his hand to the asphalt of Binger Street.

The environmental group was demanding a speed limit of 100 kilometers per hour on motorways and a permanent fine of 9 euros to save CO2 and thus protect the climate.

Semler was accompanied by other workers who were glued to the pavement, however, others did not use the same mixture as him. Four workers used only glue, while two others simply decided to sit next to each other, but not stick together, so as not to block one lane of the street in case of an emergency.

To free Semler, members of the police and civil defense had to cut the asphalt around his hand using a jackhammer. After an hour and a half of work, the worker was released and detained for violation of the assembly law and damage to property.

This isn’t the first time that members of “The Last Generation” have hit each other in public. Last week, several of its activists got stuck on runways at Berlin and Munich airports. While some stuck to the runway’s tarmac, others rode their bicycles to the aircraft’s maneuvering area, bringing air traffic to a standstill.

As reported by the group, Semler is in perfect health and his workers will soon be back on the streets to continue their protest. 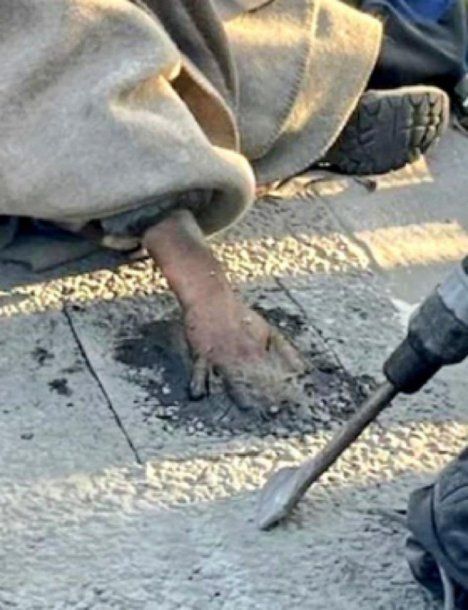 This is not the first time that the activist has taken such action. In July he had already clung to the pavement and shown his injuries on the organization’s Twitter account.

“The Last Generation” is also known internationally for its museum protests. Its workers clung to famous paintings such as “Spring”. sandro botticelli In Florence, a self-portrait of Vincent Van Gogh, among many others.

After the program held in Mainz, the spokesperson of the organization Mo. Amy Van Balen Sent a message through social networks: “The world is on fire, neutrality no longer exists. We can no longer remain silent as some empire drags the world down and destroys our common livelihood at the cost of all people. We are always ready for a constructive discussion, as we had yesterday with the Bavarian Interior Minister. But what we need in the face of the coming climate hell are actions, not just empty words.”