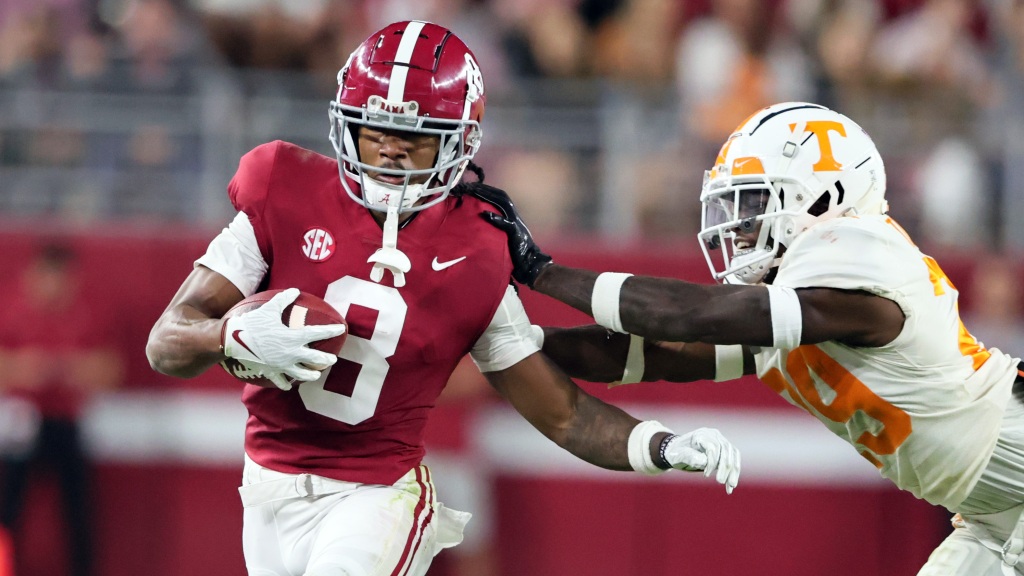 Three edge rushers go off board on the first four picks in Dane Bruegler’s latest mock draft for The Athletic, which certainly flattens things out for the New York Giants.

Offensive lineman Ikem Ekwonu, also moving to No. 4 at the Houston Texans, leaves the Giants with some ideal options. But one of them just so happens to be Alabama’s aggressive attacker, Evan Neill.

Whatever happens with the first four picks, organization and first-year general manager Joe Schön has to feel good about what will be left for him at No. The Nile offers excellent flexibility both as and with a 340-pound blocker. His versatility to play the perfect tackle or guard.

As anticipated, the Carolina Panthers then select a quarterback (Kenny Pickett of Pittsburgh), leaving the Giants with a choice between Cincinnati cornerback Ahmed “Sous” Gardner and Notre Dame safety Kyle Hamilton.

They choose the sauce.

If the Giants are unable to get back to business and add draft assets for next year, a plug-and-play blocker at No. 5 and a shutdown corner at No. 7 seems like the ideal scenario for Schoen and the Giants. Gardner has the length, speed and confidence that should translate well to the pro game.

In Round 2, Bruegler sees the Giants join their pass rush with the selection of Penn State’s Arnold Ebicetti.

From there, veterans make the following selections:

Arguably, this is the best seven-round mock draft we’ve seen for the Giants all year. It meets most of their primary needs and many of their secondary needs, putting them in a much better position than pre-drafts. However, there is no guarantee that Beltane will come and make an immediate impact and although wise, Jemel doesn’t really provide the Giants with the impact linebacker they are looking for.

But that’s the issue the Giants face – even with nine selections in the draft. Their roster is so thin that no matter how well they do in the draft, areas of need will remain.

Still, this draft will satisfy most Giants fans.