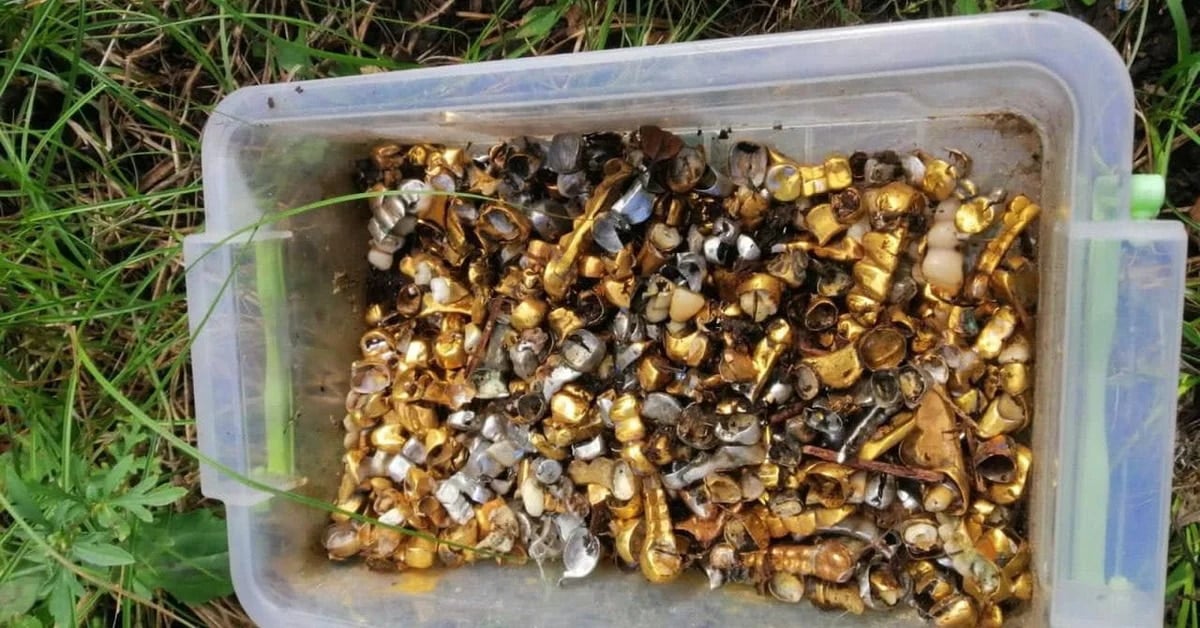 Ukrainian authorities found torture chamber In a small town in the Kharkiv region where the terrible methods perpetrated by Russian troops against the population are evident.

This fact was condemned by the Ukrainian Defense Ministry, which published a tweet that showed a gas mask and a box filled with gold teeth.

“A gas mask that was placed over the head of a victim, covered with a smoker cloth and buried alive. And a box of gold dental crowns. a Mini Auschwitz, How many more will be found in occupied Ukraine?” The post by Ukrainian officials on Twitter reads.

The search will reveal the place where Russian soldiers were killing people.

According to a member of the Ukrainian security forces, neighbors reported that screams were heard from a house all the time. Upon searching the site, they found a cellar where Ukrainian civilians and soldiers were being held.

These facts became known when Russian troops began to withdraw from the occupied territories. Eastern Ukraine, by the end of September, Ukrainian army finds mass graves, 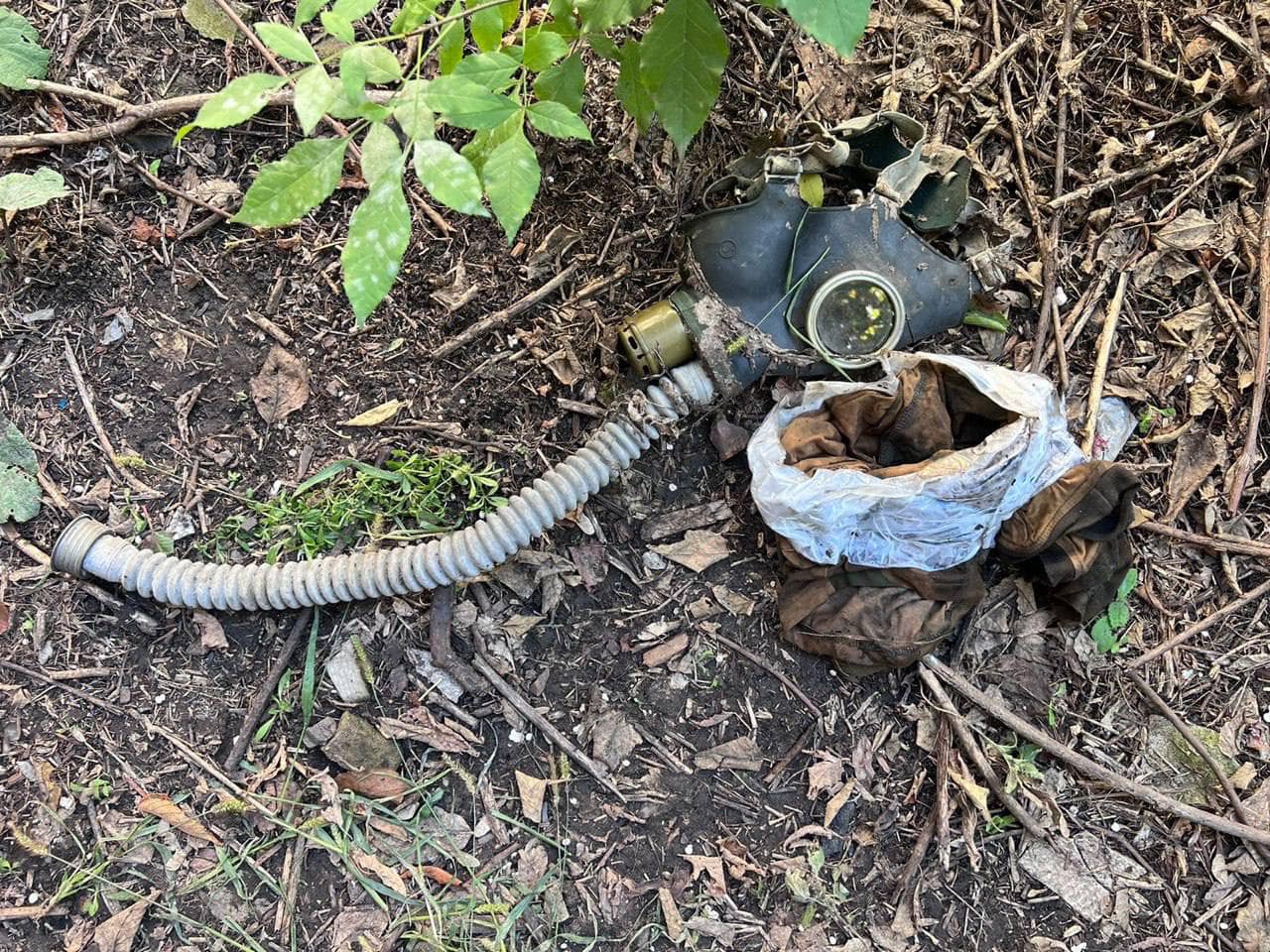 This gas chamber was used by the Russian army to torture

“The cellar, the cage and a lot of pain – this is prison-torture in free Kupyansk,” revealed Pravda Gerashenko, an adviser to the Ukrainian Interior Minister. On his social network profile were scary pictures with the message: Putin’s torture cage in Ukraine.

Photos of a dirty dungeon show the metal dungeons where Russian soldiers kept their prisoners and where torture was carried out, adding to the long list war crime Committed by Moscow since the invasion last February.

kupyansk It is a strategic point, as it has railway connections with other important points of the country. “Russian troops entered our village almost immediately. They entered without a fight; there were no Ukrainian soldiers and the mayor handed over the city, ”said Yulia Petrova, a survivor of Russian terror. 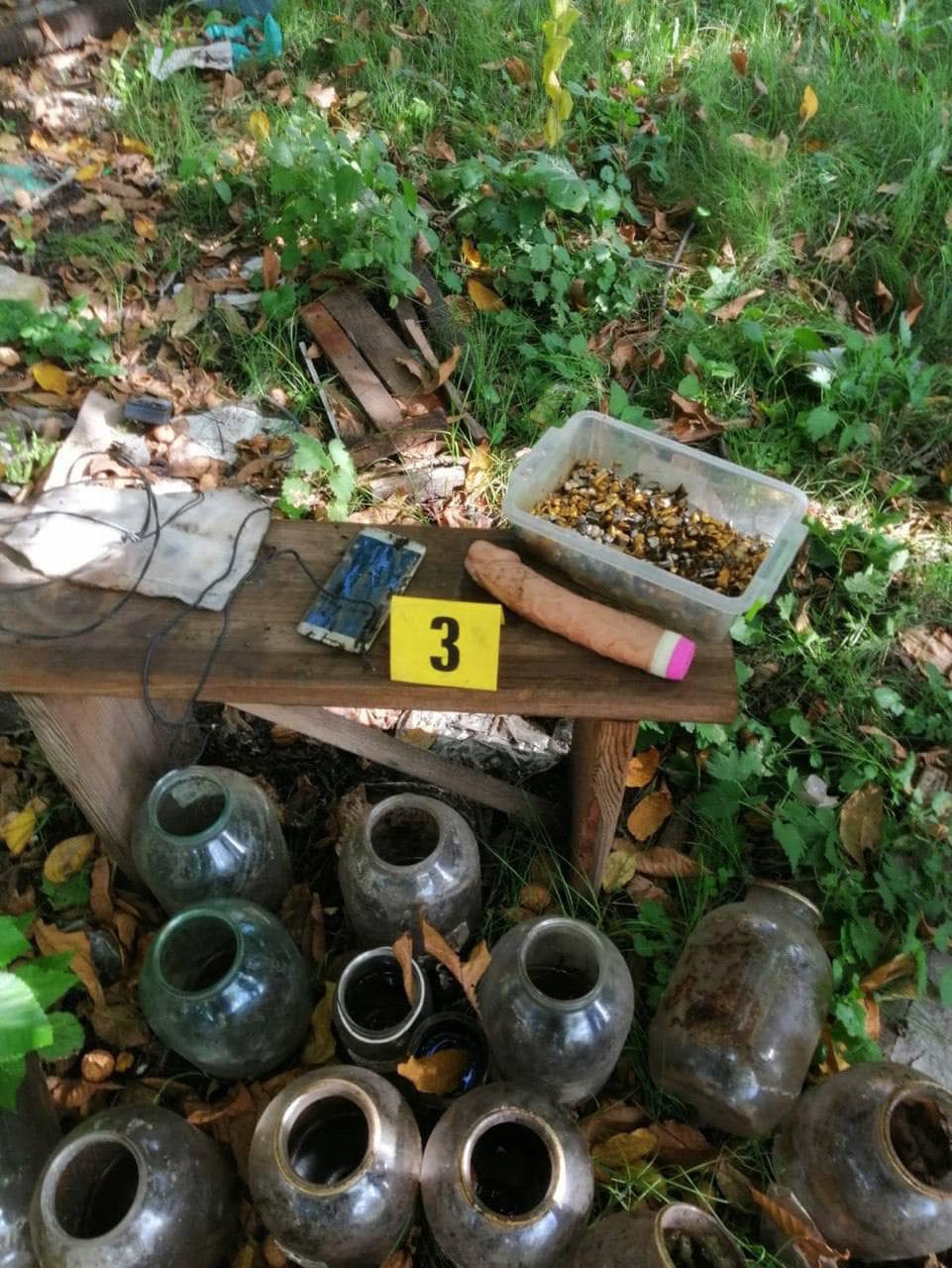 Ukrainian authorities launched an investigation into the search.

In his testimony, he confirmed that the most sinister things were happening in the basements of the administrative buildings. “There they detained people. When you passed by, your hair stood on end because you heard inhuman screams. The voices of both women and men. It’s scary to even imagine what they did to make people scream like this.”

Gerashchenko’s revelations come on top of other chilling discoveries in territory recaptured by Ukrainian troops. According to Kyiv, Moscow organized concentration camps against civilians in the basements of buildings in all the cities it occupied.

According to the head of the police investigation, the Kremlin army tortured civilians collaborating with Ukrainian troops there. 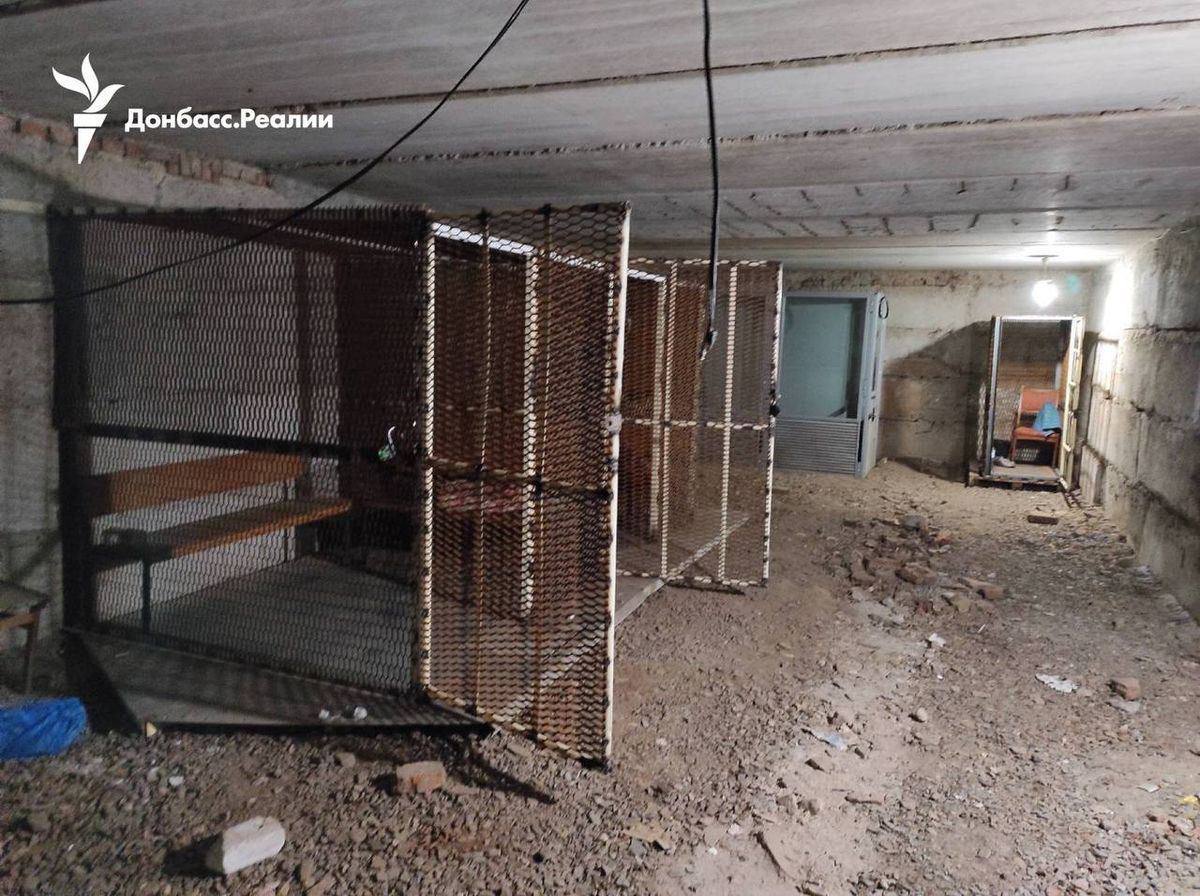 After Russian withdrawal from several cities, torture centers were found in Kharkiv

Ukraine’s President Volodymyr Zelensky has accused Russian soldiers of using “extensive” torture in the Ukrainian territories they “occupy”, while comparing them to Nazis in Germany.

,In the liberated areas of the Kharkiv region, more than ten torture chambers have already been found in various cities and towns. Torture was a widespread practice in the occupied territory. That’s what the Nazis did. That’s what the Russians do.”Zelensky condemned.

“When the occupants fled, they also threw away their torture devices. Also at the Kozachai Lopan Regional Railway Station, they have found a torture chamber and electric torture equipment. It’s just a railway station!” He added.

Images of Lyman showing the total defeat of Putin’s troops in Ukraine’s retaliatory strike
Russian Senate approves merger of four Ukrainian provinces occupied by Kremlin troops
Message from Russian rapper who committed suicide to escape war in Ukraine: “We are captives of a madman”
Two close aides of Putin criticized for revealing Kremlin’s frustration over Ukraine invasion
Ukrainian retaliation in the south and east