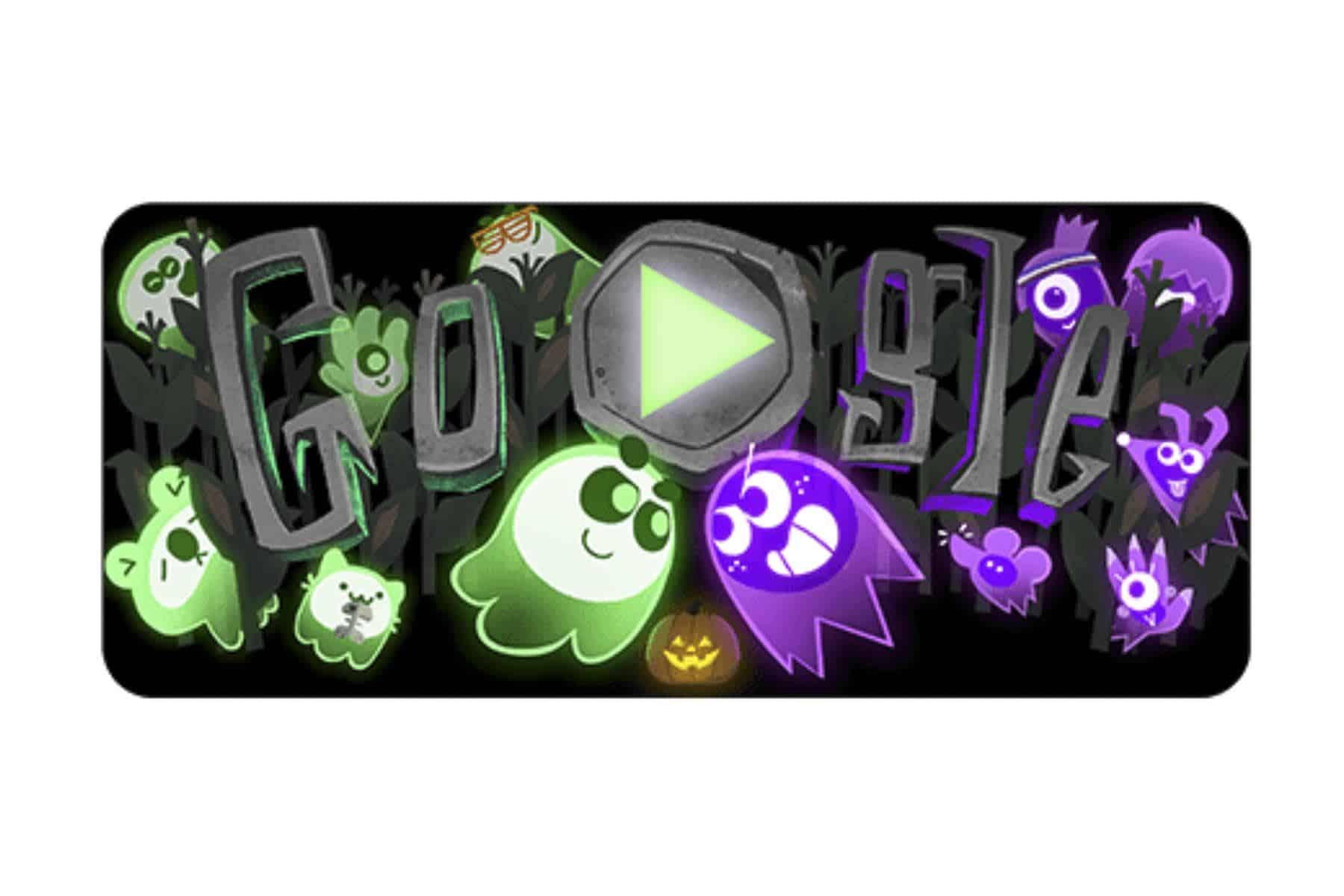 Like every year, Google celebrates Halloween with a fun doodle this time around a game set in a spooky horror house that can be enjoyed from search engines, without downloading any programs, and in a collaborative way .

The online game Great Ghoul Duel became popular in 2018, after appearing as a doodle in a Google search due to Halloween celebrations.

Players from around the world must team up with a team of four to compete in various horror settings and collect spiritual flames before dawn.

While exploring one of the many horror maps, players must collect as many wandering spirit flames in two minutes and return them to their home base. After the timer runs out, the team that collects the most spirit flames wins. but beware! The official blog states that opponents can hold each other’s spirits as they drive them back to base.

How to play Great Ghoul Duel?

Just click on Google Search Doodle to start your spooky adventure. Players can host a game with up to seven friends and family via a personal invite link or join a match with random players from around the world.

Google worked on several models for the doodle, and these were some of the sketches:

The doodle appears in the US, with the exception of Brazil, where a doodle is displayed for presidential elections. In addition, users from Europe and other countries like Japan, Australia, Philippines etc can also play.

According to the public trend measurement tool, Google Search for the Word “Halloween” It began to increase from the last week of September, prompting Peruvians to be interested in this specific date in the calendar and learning about the decorations, costumes, makeup, as well as the history of the festivities.

About the timely consultation of costumes, Google Trends Turns out that the term “Halloween costume” has registered an increase in recent weeks and the first peak was marked on 16 October, with Madre de Dios, San Martín, Huanuco, Callao and Ancache the regions with the highest search volume. Were.

And what outfit are Peruvians looking for? With Google’s public trend measurement tool, we can take a look at the interests of local users: Little Red Riding Hood, The Witch, Chucky, Katrina, Minions, Cowboy, Catwoman, Lady Bug, Wonder Woman, The Purge, Vampire, Spiderman and Harry Potter are the most popular themes and characters.