Google Play Store will give you Play Points to get discount on product purchases: Learn more 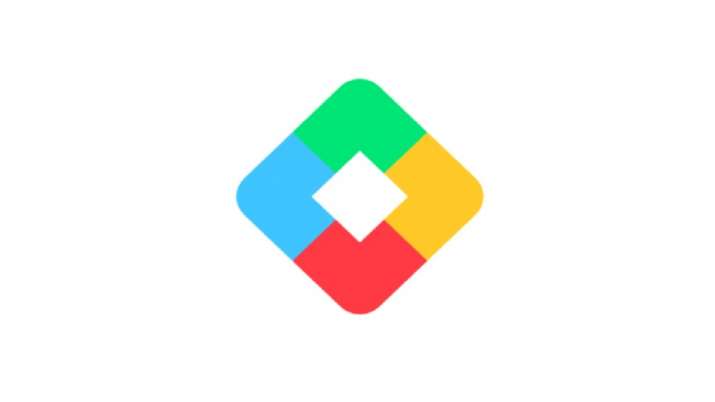 Google Play Store has started rolling out a new program that will enable users to use their Play Points to make purchases on the Google Store.

As Android Central reports, Google has a new program that’s allowing customers to voluntarily convert Play Points into discounts that can be redeemed on their next Google Store purchase—including those for hardware like the Pixel 6. Also includes some of the best. Google Assistant Speaker.

9to5Google has further spotted a new program that it says won’t be widely available at first, but will eventually be rolled out. Unfortunately, it looks like the program is limited to the US market as of now.

There will be four tiers available to those who want to get the discount: $10, $50, $100, and $200 off. Each of these available discounts has its own Play Points threshold.

According to the terms of the program, users cannot claim two discounts and use them for a single purchase. Another important thing to note is that Google is giving users only one of each discount.

Heard, felt but barely seen: how a volcano separated Tonga from the world