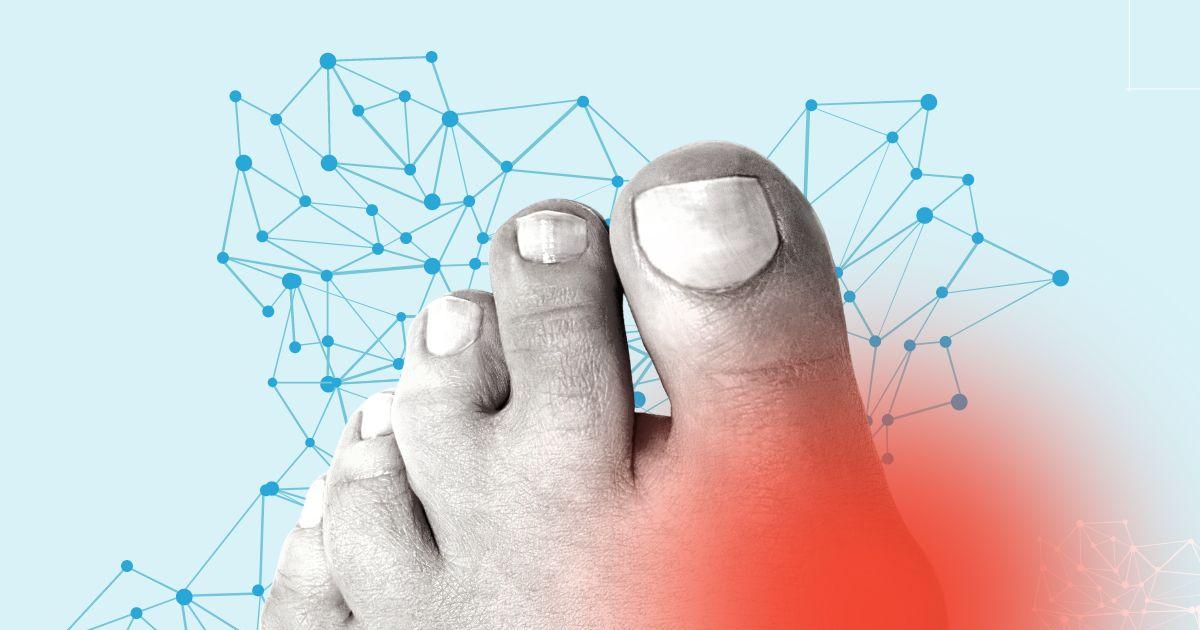 The prevalence of gout disease in Spain is 2.4% of the adult population., which equates to approximately 800,000 in total, with 66.6% of patients over 60 years of age. These are the data used by the Spanish Society of Rheumatology (SER), an entity that defines A. warns of Continuing increase in the disease since the 1990s,

“These figures are higher than in other countries except the United Kingdom, which is similar, and has a The increasing trend is probably related to longer life expectancy and lifestyle changes., In addition, it has been observed that hospitalizations for this rheumatic disease are also increasing in recent years”, he points out from the SER.

disease caused by Formation of salt crystals of uric acid, which, during an acute attack, cause painful swellingRedness and increased temperature of the joint, which becomes very sensitive to touch.

If not treated properly, gout attacks can recur and eventually become a chronic problem, which can seriously damage the joints, “The reasons are varied, but they can be summarized as follows: Protein metabolism produces urea, which is eliminated through the urine. Whether for one reason or another If more uric acid is produced than the amount of uric acid excreted in urine, then the chances of suffering from gout increase.“, explains Luis Miguel García, primary care physician.

“This situation happens because Food intake is more than kidney capable of destroying Or simply because said kidney, although not eaten much, does not exclude what is needed. something that can hurt a lot“The doctor says.

That’s the feeling that Francisco Marques, 62, of Zaragoza, has suffered from gout “five or six times.” “It happened to me for the first time six years ago. I started Feeling of discomfort in the big toe, which gradually swells and becomes red, That discomfort turned into a sharp pain. Even the lightest touch of the sheets was terrifying,” says Marquess, who takes anti-inflammatory drugs to calm the attack.

“Also doctors recommend this Do not eat tomatoes, shellfish or red meatwhich are the main foods that contain uric acid”, remarks this man from Zaragoza, whose disease particularly affects his feet, despite the fact that May also appear in knees, elbows and wrists With the following symptoms:

“The most recommended for reducing disease specific arthritis medications, which are sometimes prescribed for lifeand anti-inflammatory for moments of acute attacks”, explains Luis Miguel García.

Apart from food, they are Various factors that increase the level of uric acid in the bodyOf which stand out: