The gastronomic walk was on despite already being closed

Known as the Gastronomic Estate “Dairy of Milks”Located in the Porteo neighborhood of Caballito, was closed after inspection on Wednesday By adjudication of financial entity crimes, violations and crimes specific to the City of Buenos Aires.

The property, located on Donato Alvarez Street, was inspected at 5 pm yesterday in a joint operation between the Public Prosecutor’s Office’s Judicial Investigation Corps, the City Police for Violations Against Public Order and Crime and Government Control. 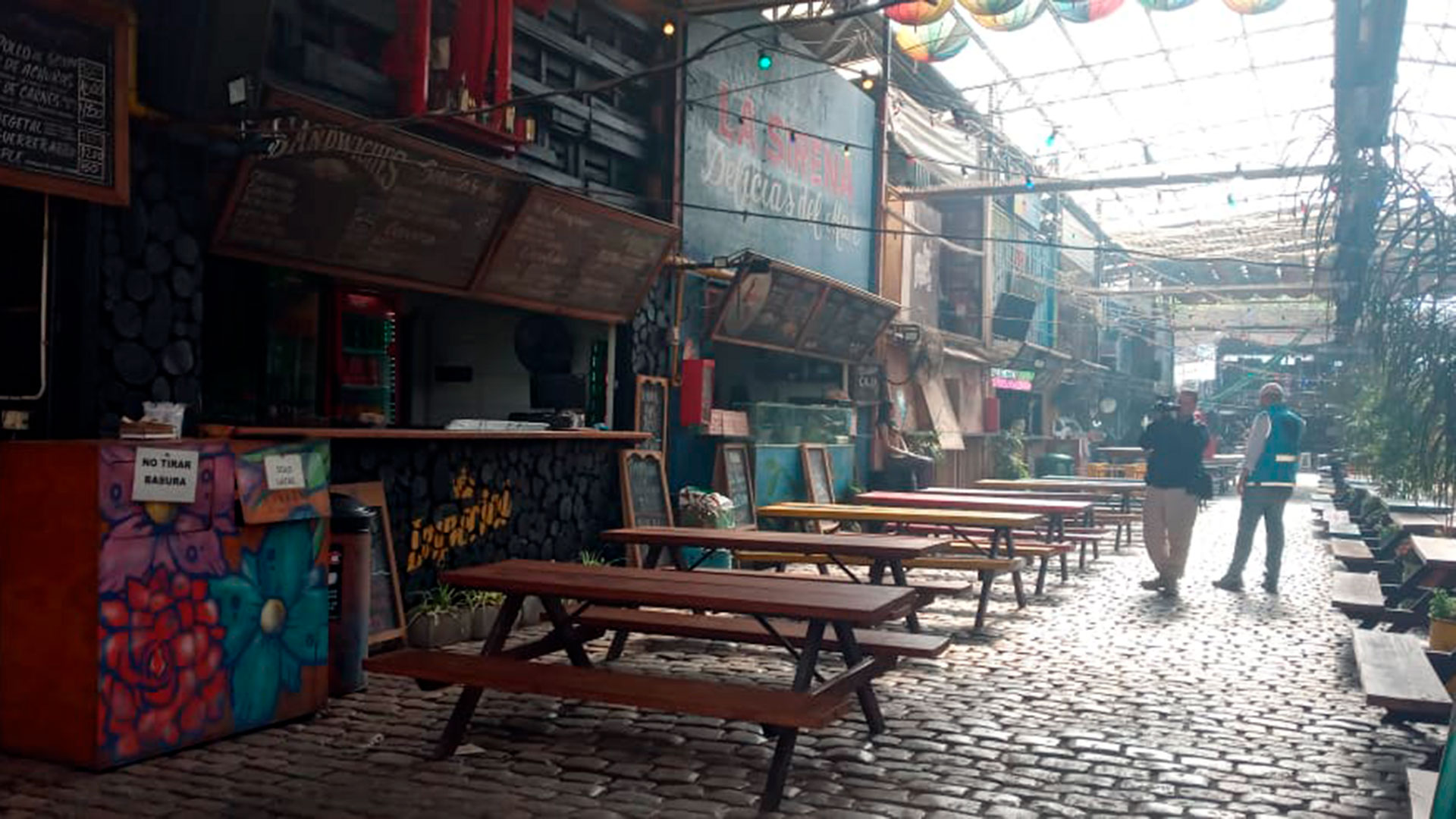 it was the same body had already arranged to close In gastronomic visit for defects related to safety and operation of the place. However, the courtyard was still open in clear violation of the previous measure. Furthermore, according to the MPF, “There were 16 food stores without authorization, which were fully operational.”

except to close Fiscal George PonceOrdered to raise the entrance wall and put a police slogan on the door. 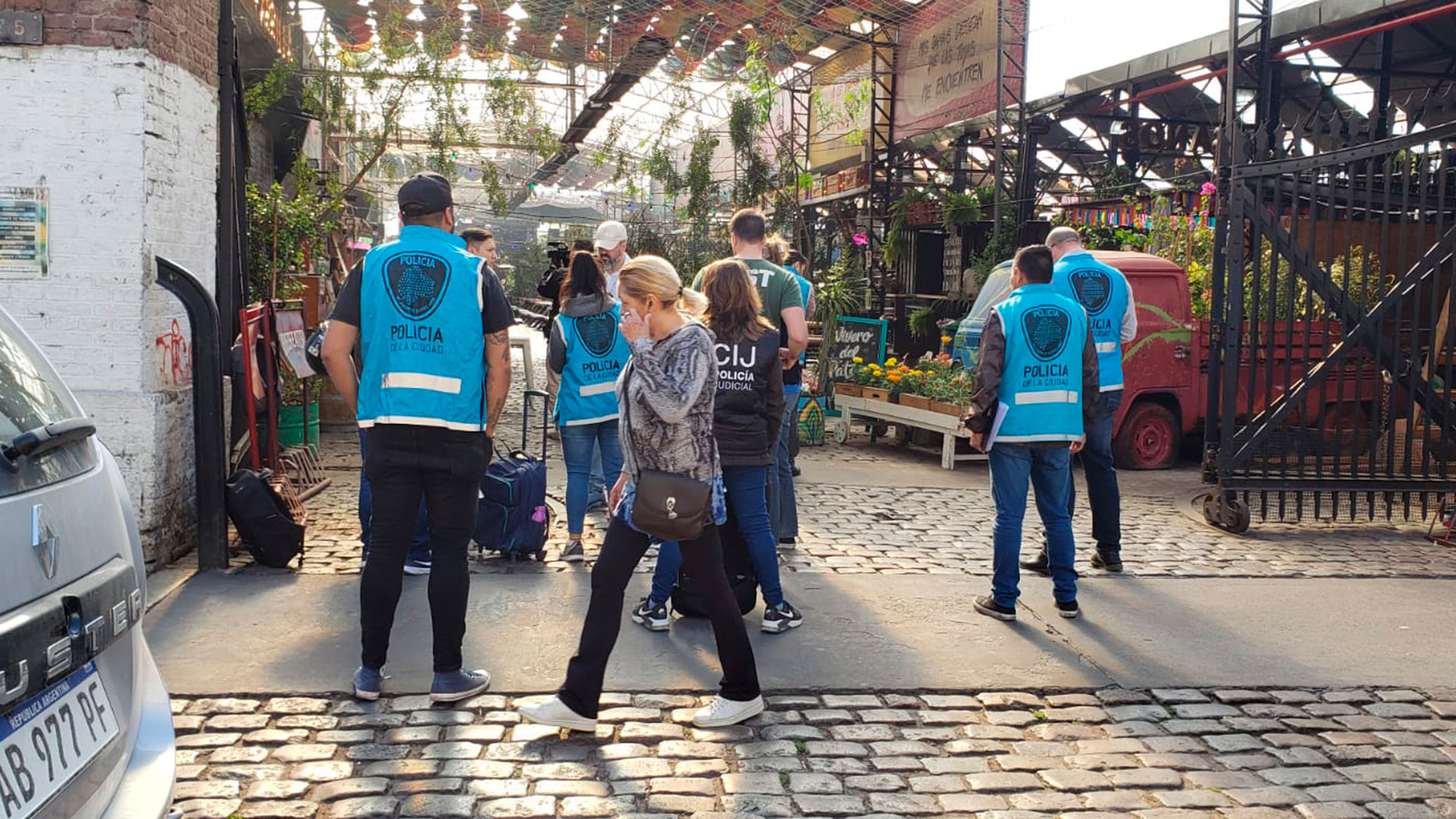 There were 16 open positions in place without authorization

milkman’s yard opened its doors on September 30, 2016, and was promoted for the first time by the BA Gastronomic Capital Program, as notified by the City Government from time to time. Then Costanera Norte Courtyard, Parque Patricios Courtyard and Rodrigo Bueno Courtyard were added. Patio de los Lecheros is open Tuesday and Wednesday (6:00 PM to 12:00 AM) and Thursday through Sunday (12:00 AM to 1:00 AM).

Its name is due to the fact that, historically, This was the place where the milk came from the inner fields, Locals obtained the milk jugs and set out to sell them throughout the city on horse-drawn carriages until 1961, when the sale of unpasteurized milk was banned and the space became unusable. 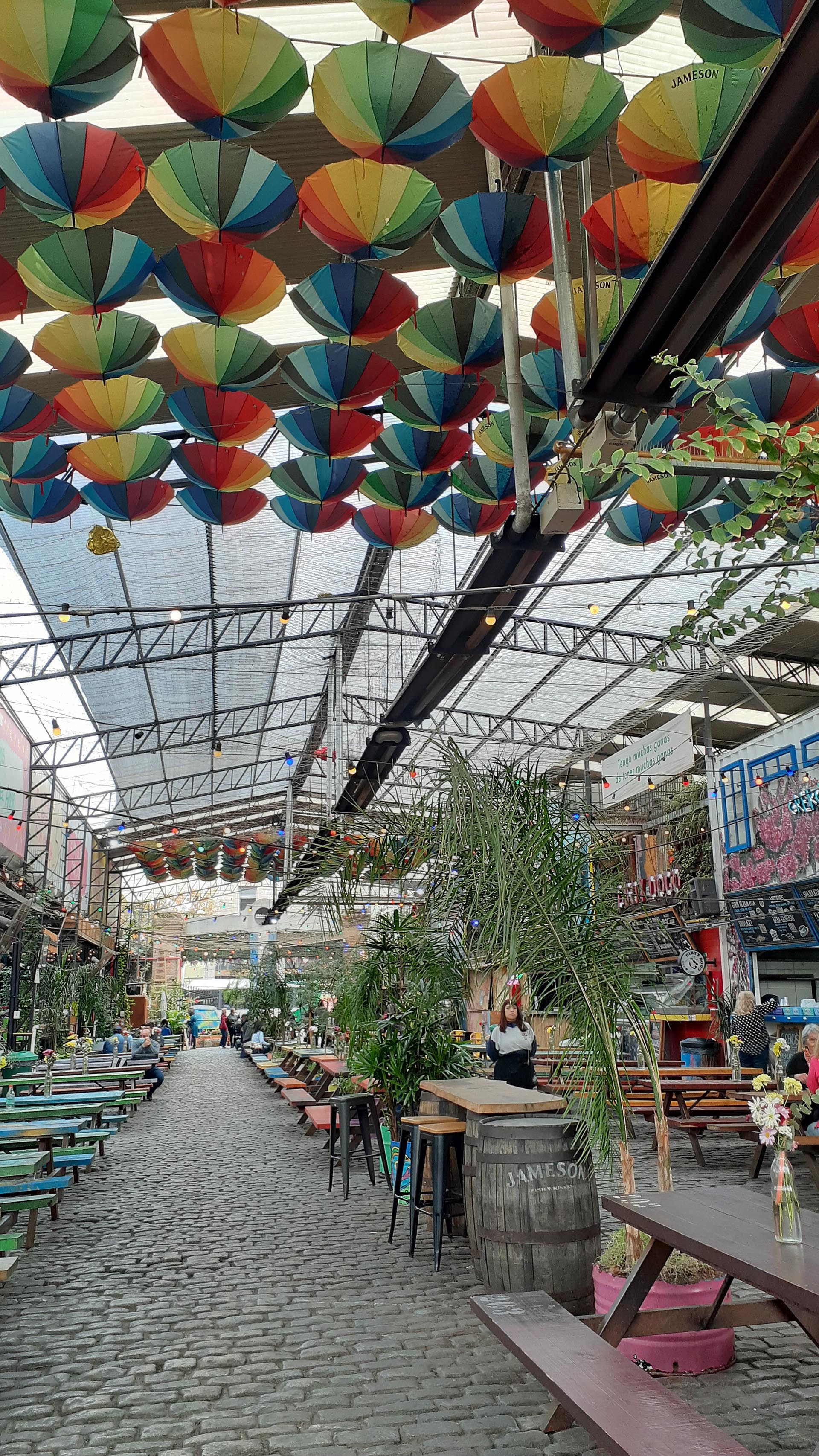 Live music and graffiti events were held at the venue

The original proposal was to create an outdoor space with quality street food. It began by opening the first weekend of each month with food trucks and then changing to a container stall format. In which it was offered, from pizza and empanadas, through grills and Mexican food, to Peruvian and Asian food, wines, drinks, craft beer, ice cream and coffee. 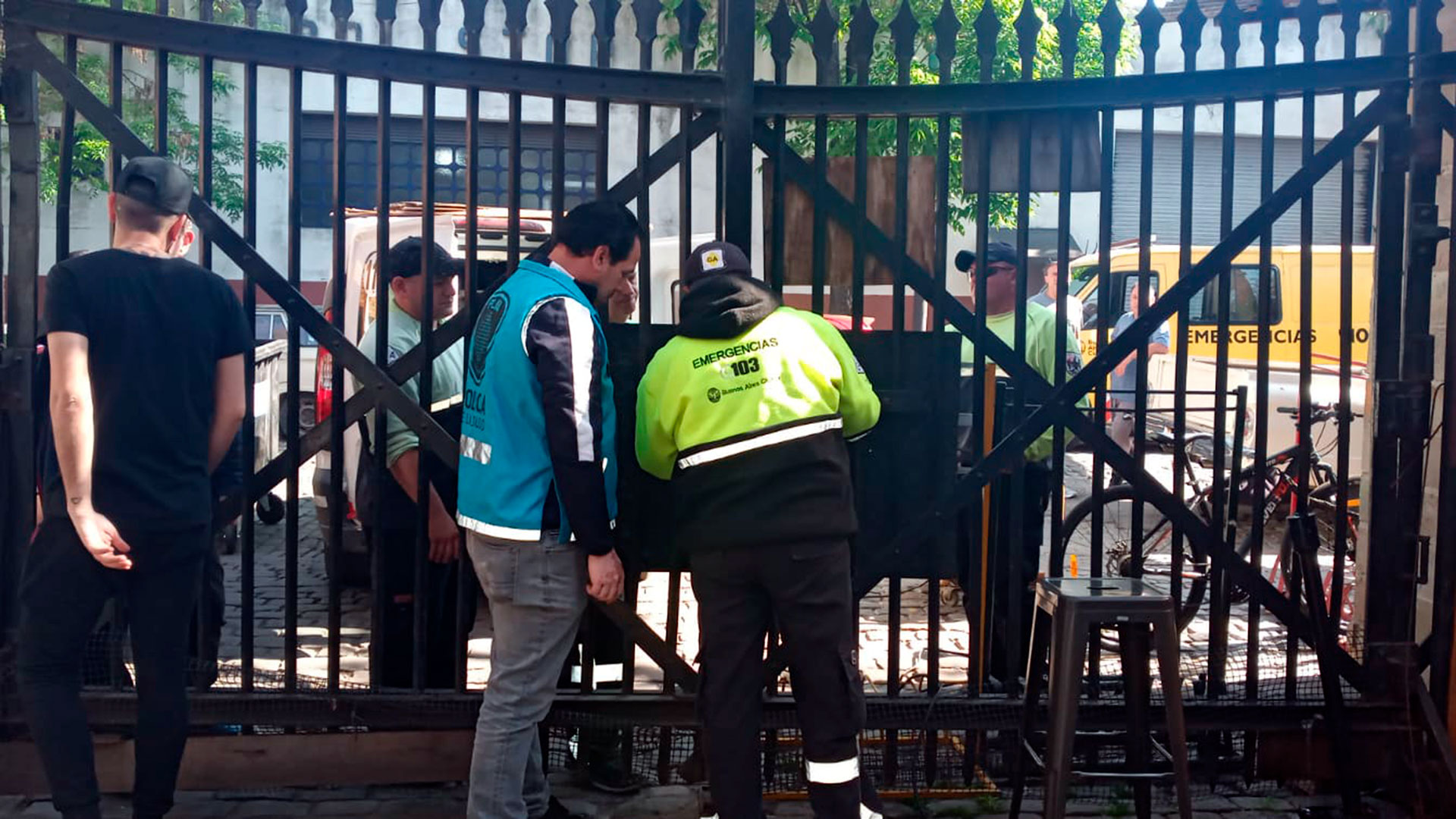 In March 2022, a DJ condemned that a patron of the “Patio de los Lecheros” beat him and another woman during an 8M ceremony while music was playing in the Buenos Aires city government space.

The accused was investigated by the West Flagancy Unit of the City Public Prosecutor’s Office (MPF) and since he had “no history or obstruction”, his release was ordered “under restrictive measures restricting approach and contact with the victim”. was given.

Preparations for Mass Pilgrimage to the Virgin of Luzano Begin
Cold operation: the city conducted more than 28 thousand interventions and helped more than 300 people per day
Buenos Aires dressed in pink: the neighborhoods of the city where Lapachos flourish