Growth in food slows and pressure on inflation eases in December 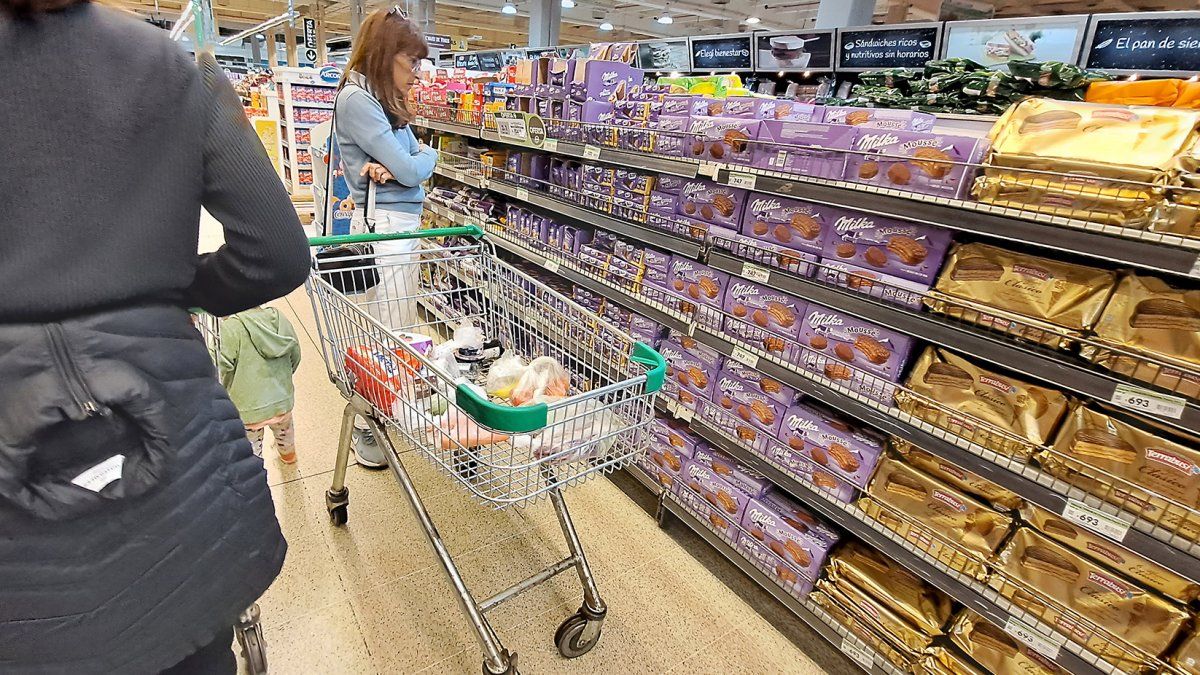 In this regard, he from Eco Go Consultancy told that “The survey for the first week of December showed a 0.6% variation in food prices from the previous week.” “This implies bearishness in the indicator, which fell 0.1 pp in margin. With this data and considering a forecast variation of 1% for the remaining weeks, In December, the inflation of food eaten at home will reach 4.2 per cent per month.

guessed by the signature “December inflation will thus settle at 4.8% driven by increase in prepaid (6.5%), PBA in private schools (10%) and CABA (14%), toll and fuel (4%), among others”. “The general index moved down due to the implementation of the ‘fair price’ program and remained under pressure for December. In addition, the government over the weekend ordered the suspension of the increase in urban transport rates in the CABA until January. Both the measures pushed our monthly forecast to the downside”, he elaborated.

Figures will be known next week november inflation, According to private surveys, the increase in CPI would have been About 6%: In fact, some estimates predict it could have punched a hole in that number.

It’s too early to know for sure what might happen in December. It is estimated that inflation may remain the same as in the previous month.

,We do not anticipate a strong recession in December, compared to Nov. Among other things, we project a uniform variance as it increases regulated prices: Both fuel and energy rates, prepaid”, he explained. scope Claudio Caprarulo, director of the Analytica consultancy, explained: “And, on the other hand, we have to see how seasonal prices still react. The month is just getting started, but usually due to the start of the summer season there is a general adjustment to everything in hotels and restaurants.

Camilo Tiscornia, director of C&T Consultancy, said of the observed decline in food prices and inflation projections for December: “With regard to the lower growth in food, What is affecting a lot is the meat, which is not so affected by the reasonable price and the vegetables, So, I would not underestimate the success of this government program.”

“other thing, There has been a strong increase in the month of December, As to the effect on spending on clothing, tourism for the holidays, domestic service, the Christmas bonus of those in charge, December is a heavy month,” commented the economist, who reasoned: “I think, despite the moderation in food Due to the increase, it looks difficult for inflation to come close to 5% in December”.

For Hernan Lecher, Director of CEPA, “Fair price policy may come into effect in December”, Although he clarified: “To some extent, this may be offset by seasonal dynamics that inflation usually occurs this month. But, given that a large part of the inflation phenomenon at this level has to do with speculation, and in the sense that the program is oriented towards solving this problem, I believe it could continue to trend downward, although perhaps Not as clear as one might expect. ,